The SEAT Leon 5dr has been crowned What Car? Best Family Car in the £18,000-£20,000 category for 2017. The first-generation SEAT Leon was introduced in 2000 and this year the third-generation has been released with updates both inside and out, as well as more advanced safety features and driver aids.

On the outside the SEAT Leon has had a facelift with a streamlined body and sporty touch to create a contemporary design. The bumper and grille have been remodelled and illumination has been revised to introduce LED headlights, fog lights and indicators.
The wheelbase of the updated SEAT Leon has been increased slightly resulting in more space for rear seat passengers as well as a larger boot space which is now 380 litres.

Interior Features
Inside, the focus is on the driver with a driver orientated dashboard creating easy access to all features. The old multimedia system has been replaced with a new model. There are now few buttons so users can use the touchscreen which varies in size from 5” to 8” depending on trim
level, or use voice control. Full Link technology features on the infotainment system meaning you can integrate your smartphone and access all information contained and apps used on the go. 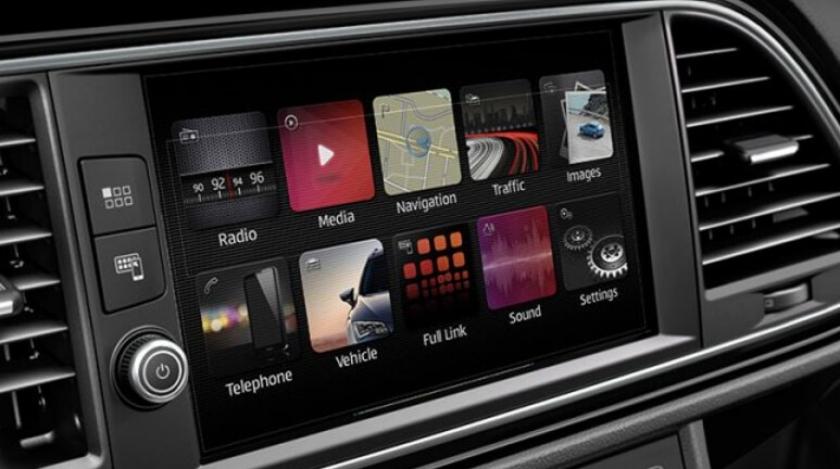 The introduction of an electronic parking brake has left more space for a larger storage area which can include a wireless charging pad. 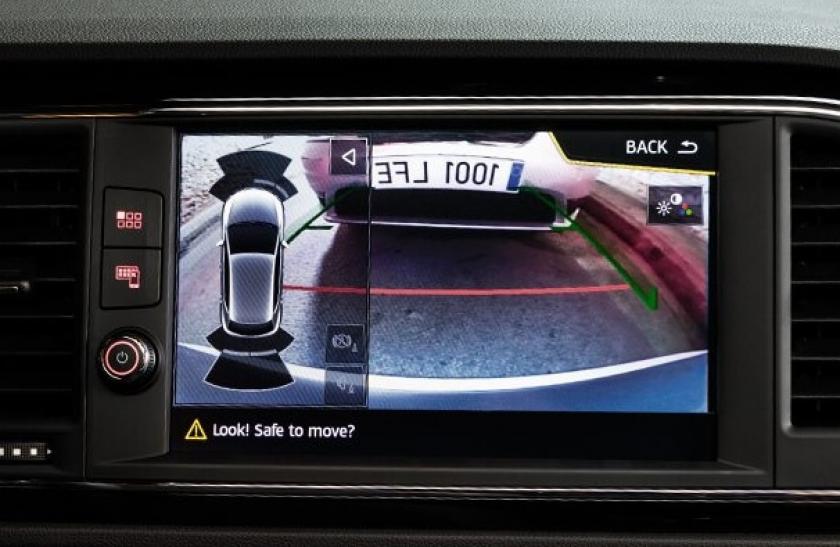 Engines Available
The engine range SEAT is offering has been overhauled. There is a new 1.6 TDI engine
available as well as a 1.0 TSI petrol engine which has already been seen elsewhere in Europe, but has only just made it to the UK. All engines are Euro 6 compliant.

What are the Benefits of Euro 6?

The New Seat Ateca - A Guide from Rivervale

The SEAT Leon has been awarded NCAP’s highest 5* safety award. Many of the safety features seen have already been introduced on the SEAT Ateca and are available as options;

Which Trim Levels Can I Choose From?

SEAT has provided 6 trim levels to choose from with the new 5dr Leon. The choice begins at S trim which has everything you need on the road and becomes increasingly luxurious until the top of the range CUPRA model. Differences between different trim levels are seen in the table below;

As well as various trim levels, there are many packs to choose from including; pet pack, business pack, adventure pack, travel pack and my favourite the gadget pack which comes complete with an espresso machine!