In with the new, out with the old. The New Year comes with new changes for drivers, both on-road and off-road.

Last year, the Department for Transport introduced five big changes to the Code, including new rules on the use of remote-control parking.

But as it is now 2019, drivers need to know all about the new changes and understand how it can possibly affect them on the road.

Changes to the highway code are as follows; 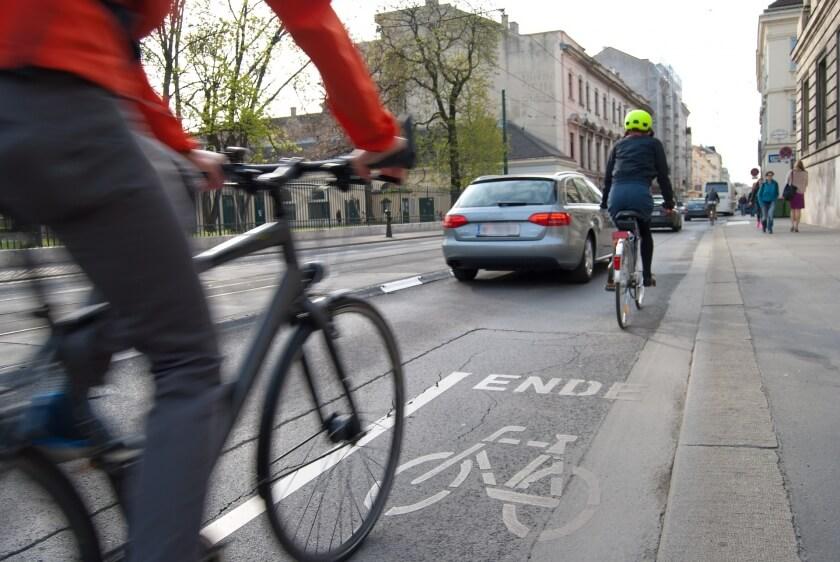 Drivers have always been told to keep a safe distance when overtaking any cyclists on the road.

The new LAW dictates that drivers should keep a minimum distance away from the cyclist while on the road or risk £100 fine and three penalty points.

The Highway code states that there should be 1.5 metres (4.9ft) between the car and the cyclist – around the width of a car door. 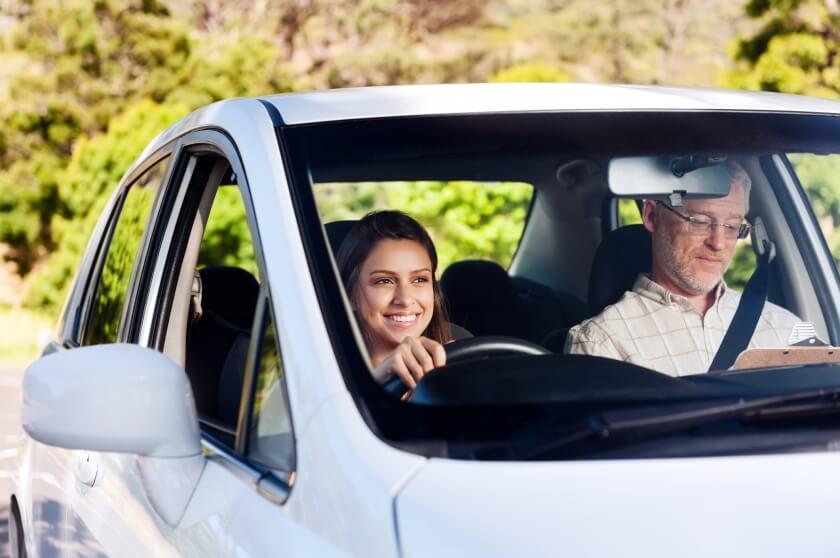 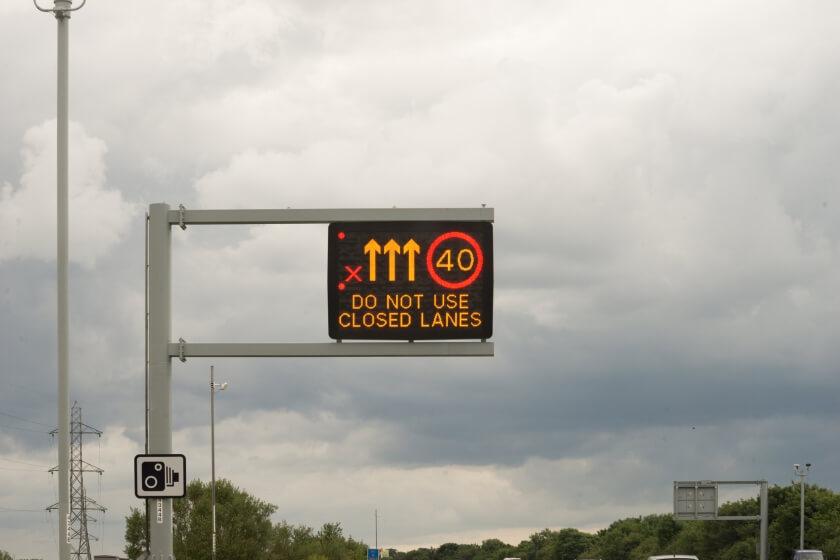 The government are also likely to introduce fines of £100 for drivers who drive on lanes which have been closed on a smart motorway. If motorists drive in these lanes, they will not only be fined, but they will also get three points on their driving license.

These lanes are usually displayed by red Xs on signs above the motorway, which have been, or are being, closed to traffic or an accident. 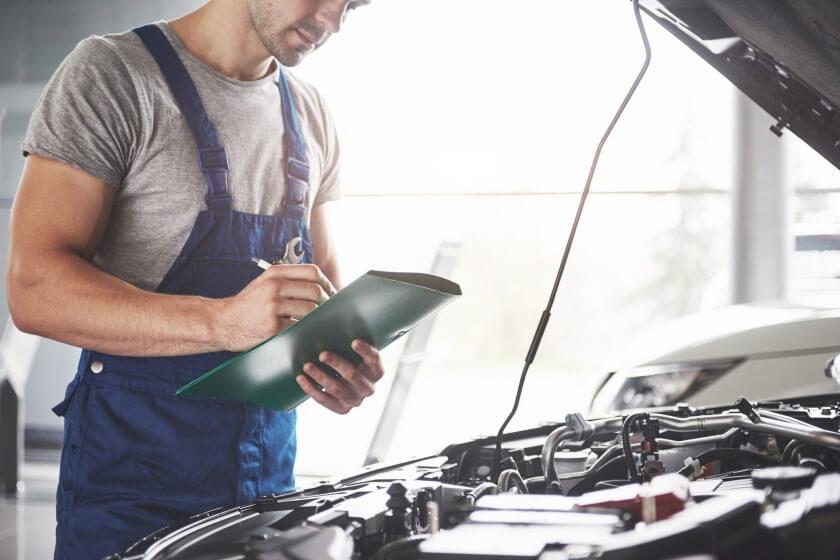 The new changes to the MOT rules will affect how we drive on the road as well as how we maintain our vehicles this year.

There are new categories for cars going through a MOT, which came into effect last year.

Dangerous – Direct risk to road safety or the environment. Results in a fail.

Major – Could affect safety or the environment. Results in a fail.

Minor – No effect on safety, but should be repaired as soon as possible.

Advisory – Could have an effect in future.

There are also new checks for the following;

Reversing lights (for cars made since September 2009)

Check the cost of your next service

In the market for a new car, check out our New Year Approved Used offers

The government is also planning on bringing in new graduated licences for newly passed drivers.

This would mean new requirements on new drivers, which the RAC believes these are likely to focus on;

Curfews - Times when they are allowed to be on the road

Passengers - Limits for how many passengers a new driver can have

Engine sizes - Limits on how powerful their cars can be

Mandatory P plates - These are currently optional, but could be made mandatory for up to two years

Since April 1st 2018, motorists of diesel have been paying an increased road tax rate.

Instead of a flat rate of £140 per year, Vehicle Excise Duty (VED) will now be calculated based on the car’s carbon dioxide emissions.

An RAC spokesman told MailOnline: 'Our recent survey found 65% of drivers admit to never reading the Highway Code after passing their test.

'The Christmas period would be a great chance to take a look at the Highway Code and get up to speed.

You can tax your vehicle here