Despite industry experts predicting a slowing down of growth for the car market in 2017 due to the weak pound, January provided a growth of 2.9%. Alternative Fuel Vehicles (AFV) were the biggest winners with 19.9% increase in registrations compared to the previous year and a record high of a 4.2% share of all new vehicle registrations. Could 2017 be the year we start seriously thinking about living sustainably and see sales of AFVs take off?

There is a vast array of AFVs on offer now so whether you want zero emissions, or an engine to alleviate your range anxiety there will be a car for you – but if you don’t know your HEV from your PHEV and have no idea what Hydrogen has to do with anything, the Rivervale Car Leasing Guide to the four main types of AFV you can drive is here!

Fully electric vehicles are powered purely by a battery. This means that these will need to be charged regularly to keep going, as once the battery has run out of power the car will simply stop moving! This sounds scary, but is really the same as a petrol or diesel car, if the tank is empty you are going nowhere. The time it takes to get going again from empty differs drastically between a petrol/diesel car and an electric vehicle though. Rather than a few minutes at a petrol station most electric vehicles will need at least 30 minutes at a fast charger to gain 80% of their power back. Thankfully, all electric cars can be charged at home in around 10-12 hours with a standard plug overnight, so they can be full of juice and ready to go the next morning! Range anxiety remains the main barrier to electric cars, but in the same way cars can tell you how many miles there are left until you need to fill up, an electric vehicle will tell you how many miles are left before you need to recharge.

There are financial rewards to owning a vehicle with 0 emissions too; you will avoid ever paying the London Congestion Charge and zero emission vehicles are the only ones to avoid paying road tax now new Vehicle Excise Duty Rates have begun.

The BMW i3 has its own unique character to mark it out from the rest of the BMW crowd, with a range of up to 125 miles and 0-62 mph in only 7.3 seconds. The longest charge is using a standard plug at home which will take 10-12 hours, the bonus with this method is there is no need to install any special charging equipment. The time taken for a full charge at a public fast charge station is 4-5 hours or if you are in a hurry a Direct Rapid Charge point you can gain an 80% charge in only 40 minutes. Every i3 comes with iNav as standard: with this sat nav system you can choose vehicle charging from the menu and find your nearest charging points.

Plug-In hybrid electric vehicles combine battery power with an internal combustion engine that may be diesel or petrol. A PHEV will aim to use electric power as often as possible and relies on the combustion engine to extend the range or when driving conditions become demanding such as when travelling uphill or increasing speed quickly to overtake. PHEVs are becoming a popular choice for all drivers who suffer from range anxiety: if the battery runs out of charge there is still an engine to keep you going. The energy produced from braking is harnessed in regenerative braking to supply the battery with electricity keeping the battery charging while you are on the road. This type of Hybrid will still need to be plugged in and charged at home. Most have a pure electric range of around 30 miles so short trips around town may never use any fuel. 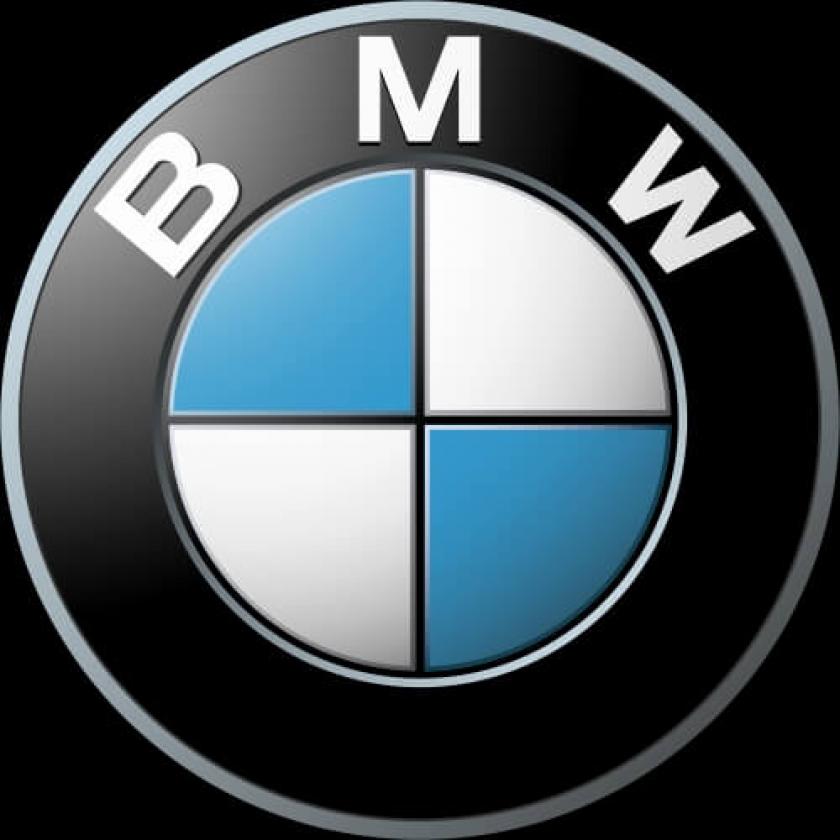 The Outlander Phev is the world’s first SUV hybrid with an astonishing combined range of up to 542 miles, achieving 156 mpg with only 42g/km of CO2 produced. It won’t get you out of paying road tax when new rates come in with the first year costing only £10, but the cost rising to the standard £140 from year 2 onwards. The Outlander PHEV has an electric range of 33 miles and comes complete with on demand 4 wheel drive and full entertainment system including steering wheel controls for audio, navigation and phone calls. 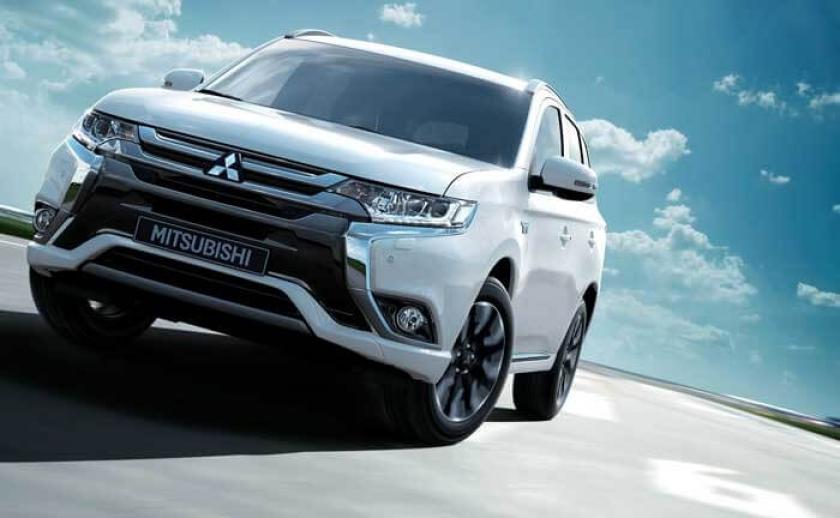 Hybrid electric vehicles also combine an electric motor with an internal combustion engine, but there is no external charging point for the battery. This means there is never any need to plug in the vehicle so day to day running is no different from a standard car. It also means the range is not quite as impressive as the battery relies solely on energy captured from regenerative braking. Any HEV provides a step towards electric power without the need to change driving behaviour in any way.

The hybrid Mondeo will behave like a standard Mondeo but with smart technology that learns when to switch to electric driving, to travel on the electric power available as often as possible. The combined petrol engine and battery achieve 70.6 mpg while only producing 92g/km of CO2. The first year Road Tax charge from April will be £120 rising to £140 from year 2.

Find an Electric Car to Suit your Budget

These vehicles rely on hydrogen to fuel them and are filled up in much the same way as a petrol or diesel car with a fuel pump, refuelling takes only 3-5 minutes. Hydrogen is pumped into the car and stored in carbon-fibre fuel tanks from where it travels to the fuel cell and is mixed with air. The Hydrogen and Oxygen in the air react producing the energy to make electricity. The only by product is water so emission levels are 0, meaning no London congestion charge or road tax to pay. Drivers may consider where to fill up with hydrogen before they choose this AFV as there are currently only a handful of hydrogen stations in the whole of the UK.

The Mirai is the World’s first mass produced hydrogen fuel cell vehicle with a range of 312 miles from a single tank of hydrogen. Aside from Fuel Cell Technology the Mirai behaves like a standard car in every other way. Inside you will find all the features such as Bluetooth, Cruise Control, Reversing Camera, and DAB Digital Radio that you would expect in any new vehicle.

Are you brave enough go electric? Which type of Alternative Fuelled Vehicle would you happily swap your combustion engine for?