As the world closed the doors and went into hibernation, vehicle manufacturers around the world had different responses to the crisis. Some went into complete closure while others turned their hand to manufacturing ventilators and personal protective equipment to help with the shortage of medical supplies around the globe. Nine vehicle manufacturers teamed up to answer the UK Government's call for 20,000 new ventilators for the NHS to help supplement the 8,000 in hospitals before the pandemic.

Here is a brief breakdown of what some manufacturers did to help during lockdown;

Aston Martin produced clothing and visors for the NHS working with Multimatic at the Manufacturing Technology Centre to create a new protection box, the 'intubation shield'. The perspex box is placed over a patient’s upper body during a medical procedure. It protects medical staff while they use portals in the box for access to the patient. After tests in three hospitals, the shield has been further refined into two versions: single-piece units that can be stacked together when not in use and a flat pack version that is less bulky and easier to deliver to hospitals that can assemble it on site.

Around 50 BMW and Mini vehicles were given to NHS key workers for use during the crisis. These were made up of demo vehicles across their fleet.

Ford produced face masks in the U.K. and face shields at other Ford sites in Europe. These will be used for Ford employees who perform essential roles at Ford facilities in Europe that are required during the COVID-19 crisis. Ford also provided personal protective equipment, making prototype face shields at its research and development facility in Essex.

Hyundai loaned a fleet of eight vehicles to the NHS Buckinghamshire’s volunteer effort. The cars were used to deliver medicine and information leaflets and transport patients around Buckinghamshire.

Jaguar Land Rover used the 3D printing facilities at its Advanced Product Creation Centre in Gaydon, Warwickshire to produce protective visors for NHS workers.The reusable visors are the first of their kind and have been designed following feedback from a team of NHS healthcare professionals.The equipment is produced using 3D printing technology usually used for parts design and is one of the most advanced facilities of this type in Europe. The British Red Cross were given 57 Land Rovers, which included 27 new Defenders from the press fleet, while the Health Authority and Air Ambulance were given four vehicles. 12 vehicles went to Local Resilience Forums and 2 to engineers at RAF Scampton who have been distributing food. 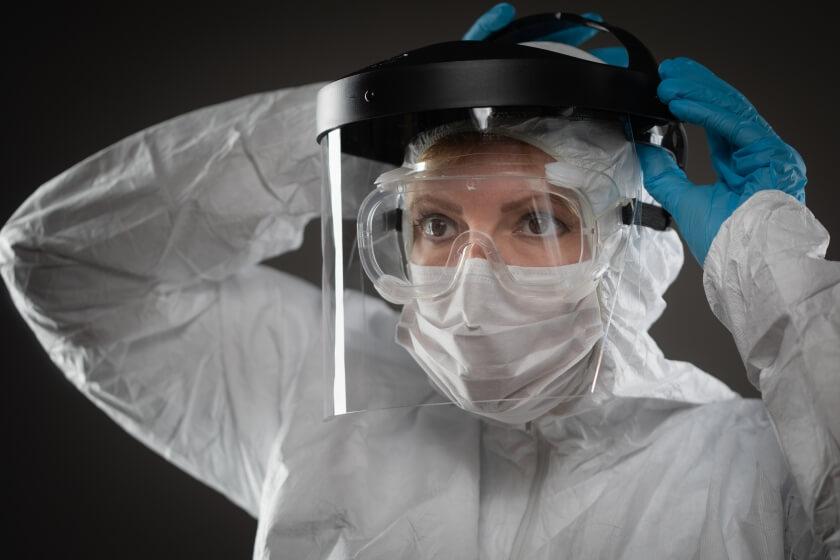 The Mercedes Formula One team worked with University College London to make a breathing aid designed to keep some COVID-19 patients from having to go into intensive care. The device, Continuous Positive Airway Pressure (CPAP) was approved by the Medicines and Healthcare products Regulatory Agency. CPAP machines are used to support patients who are in hospital or at home with breathing difficulties. They work bty pushing an air-oxygen mix into the mouth and nose, unlike ventilators, which are more invasive and normally require the patient to be sedated with a tube inserted into their windpipe to deliver breath directly to the lungs. 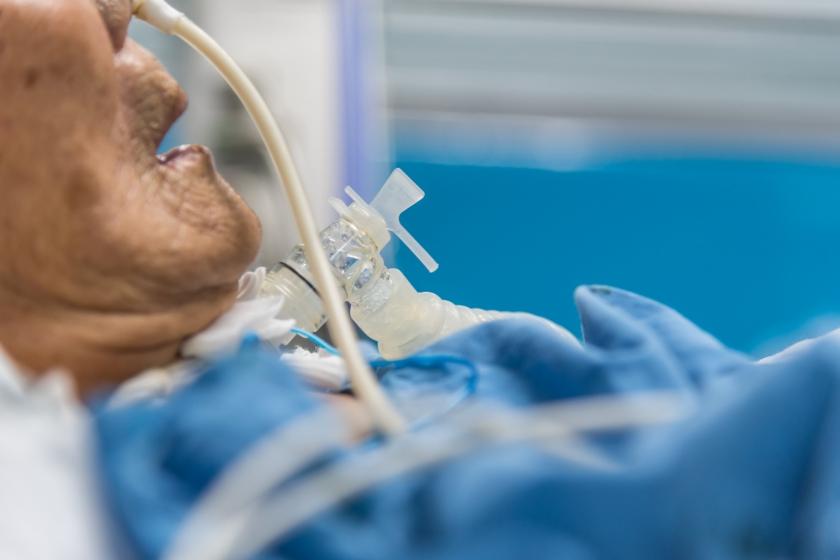 F1 has also developed a respirator prototype to protect frontline NHS staff. The personal respirator, which consists of a fabric hood connected to an air filter and a small portable air supply may also soon be used by UK hospitals. The device has been developed in partnership with the University of Southampton medical staff and is connected to a small portable unit that supplies clean air. It uses readily available components and has an open-source design, meaning it could potentially be modified by medical teams globally.

Nissan’s Sunderland factory have put their skills to good use and created a parts processing line in the final assembly area to sort thousands of individual visor parts and pack them in sets of 125 for shipping to the NHS. The Sunderland car plant managed to do this in just 8 days following a request for more protective PPE from the Royal College of Nursing.

There are some fantastic individual stories of help however it is a proud moment when the industry you are in can help during a crisis, at Rivervale we extend our thanks to all who have helped and continue to help during the most bizarre times we ever seen.