What Are the Most Dangerous Roads in the UK?

Road traffic accidents happen all the time. This is a fact. They happen every minute, every hour, everyday, every year, despite how many regulations and protocols governments enforce and new roads that they build; although governments do well to continuously keep the roads we drive on in as best condition as possible. With that said, what are the most dangerous roads in the UK?

Today, I witnessed two major accidents on the M25 and M4 — one involving a motorcyclist and a small MINI Cooper being hit by a large lorry — both really bad accidents. We take a look at the most dangerous roads in the UK, and why drivers should take extra caution when driving along these roads. 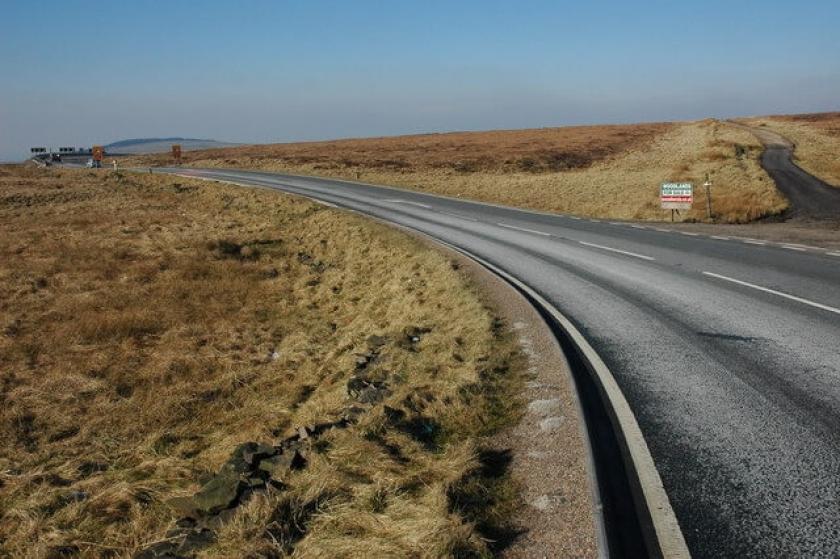 The ‘Cat and Fiddle’ is a road located between Buxton, Derbyshire, and Macclesfield, Cheshire, named after a well-known local pub at its summit. Yes, it does have some scenic views across the Greater Manchester conurbation, but motorists who have travelled upon this road know exactly why it is so dangerous; it is a single carriageway that has many sharp bends, and many people have lost control of their vehicles due to travelling at high speeds on the A537.

In fact, of the 264 casualties on the road within a 10-year period, approximately 70% of those killed or injured, were motorcyclists. The road was named the UK’s most dangerous, in a 2008 survey. The single carriageway route was the location of 21 fatal and serious motoring accidents, and even earned the EuroRAP’s (European Road Assessment Programme) highest risk rating.

As a result of many injuries and fatalities, the speed limit on the section between Macclesfield and the Cat and Fiddle Inn has been reduced to 50mph (80km/h) from the national 60mph (97 km/h) limit. In addition to making the road safer, motorcycle crash barriers and average speed cameras have been installed. Because of these improvements, it is no longer the UK’s most dangerous road, according to EuroRAP. 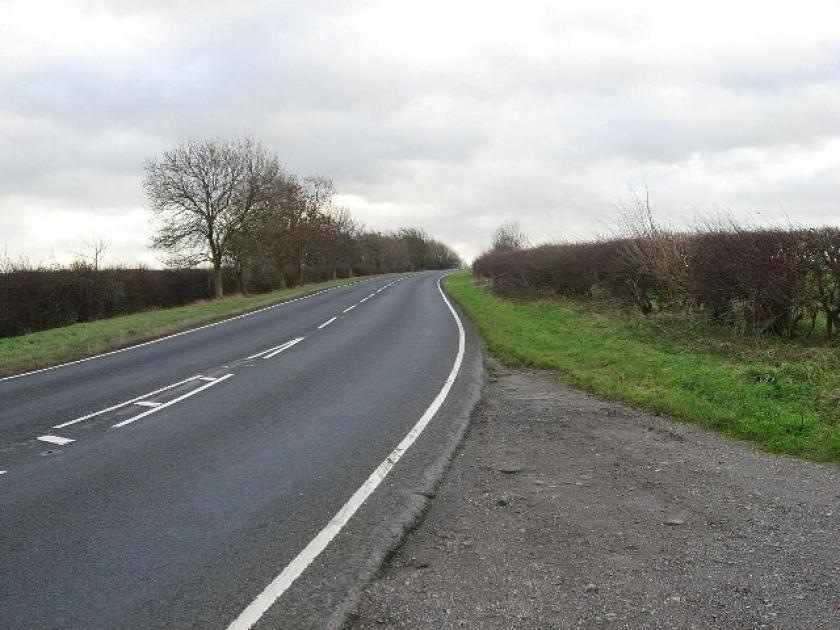 The A18 is a stretch of road in the UK near Grimsby that connects Doncaster in South Yorkshire with Ludborough in Lincolnshire, via Scunthorpe. However, there is some good news…

According to Louth Leader, a local newspaper in Louth, Lincolnshire, almost £3 million has been given by the government to improve safety on the famous stretch of the A18. The funding will go towards road widening and speed reduction, carried out on the stretch of the A18 from the junction A46 near Laceby to the A16 junction near Ludborough after the Road Safety Foundation Report identified the A18 road (Laceborough to Ludborough) as one of the fifty high risk roads for vehicle accidents in the UK. 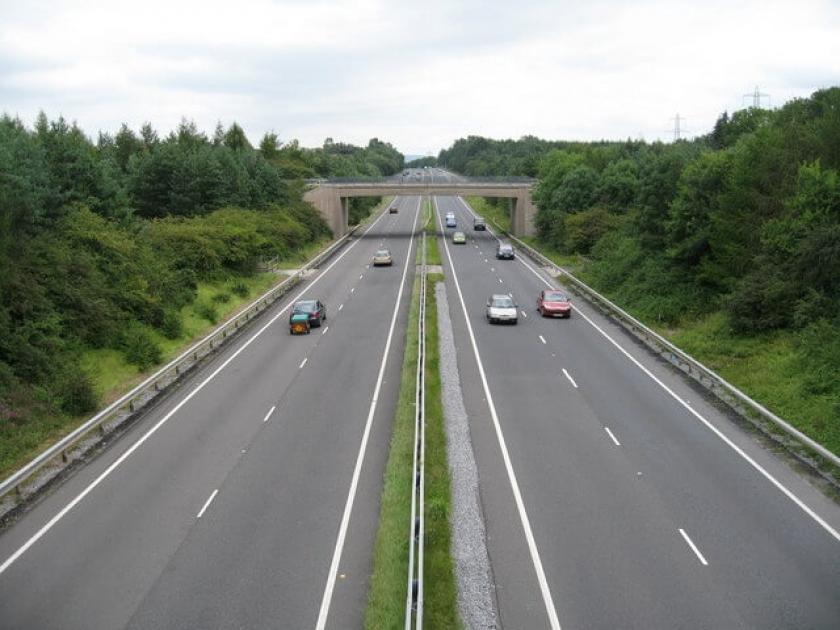 As part of its ongoing commitment to improving safety on the roads, Plymouth council have outlined 5 major road improvement:

These changes hope to reduce the amount of road traffic accidents, as well as congestion. 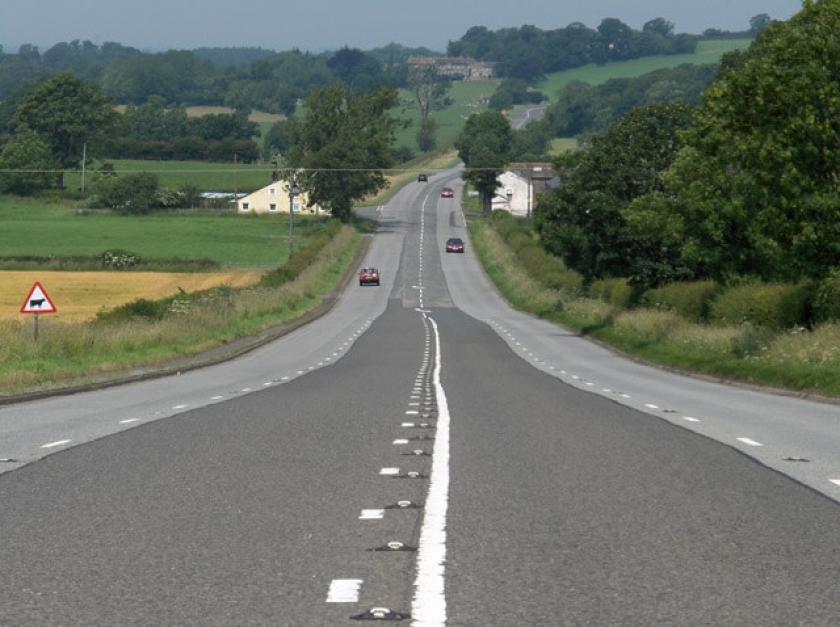 The A6, which has now been classified as a ‘Red route’, runs from Luton in Bedfordshire to Carlisle in Cumbria, and is located between the junction with the A589 in Lancaster and junction 33 of the M6. It is the fourth longest numbered road in the UK, behind only the A1, A38 and A30. According to a map of UK’s most dangerous roads by telematics technology provider Telectrac Navman, there was a total of 8,534 fatal traffic accidents between 2012 and 2016. 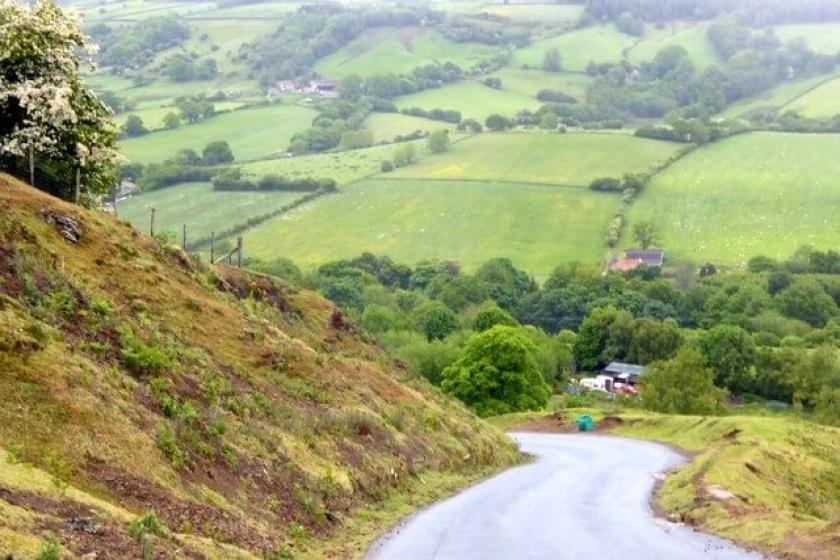 The Rosedale Chimney is an extremely steep road, located in the centre in the North York Moors national park in North Yorkshire, England.

Those who are yet to travel upon this road, beware, as it’s one of the UK’s most challenging roads because of its sharp and steep turns. It is advised that only cars with well-maintained brakes drive on it! Motorists should avoid driving traveling on this road during wintry conditions. The road is unsuitable for lorries and caravans.

Despite Rosedale Chimney’s fearsome reputation, it has magnificent scenery and is popular among cyclists who like to cycle up the one-mile long road. 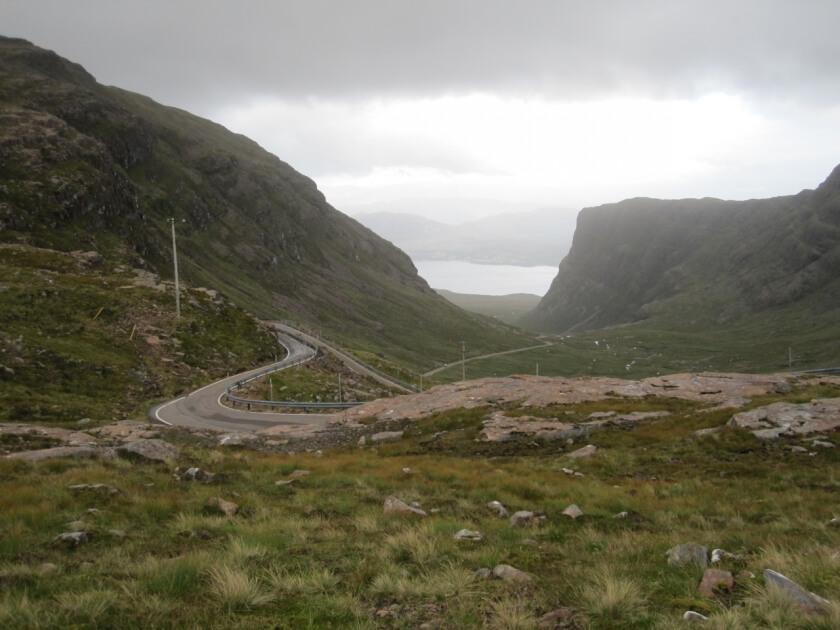 The Bealach na-Ba is a dangerous curvy mountainous road found in the Applecross peninsula, highland, Scotland. It rises to 625 metres (2,054 ft) above the sea level. It is considered one of Scotland's most beautiful landscapes because of the greenery and mountain hill-tops, which are enormous and great for taking photos, especially for the gram.

Drivers aren’t permitted to go any faster than the 30mph (48 km/h) speed limit. The small, curvy roads aren’t really designed to suit cars going up and down the mountainous hills either. Not advised for learner drivers, large vehicles and caravans. It is a very dangerous drive, so we advise that you drive with caution and take your time round corners.