There is still some confusion about whether or not you are allowed to drive during the current lockdown. The confusion has been blamed on inconsistencies in official instructions making distinguishing rules from advice a very grey area.

Police have announced that mobile phone data shows an increase in people out of home boundaries using location services such as Google Maps. Although driving has not been totally banned, the government has said you are only allowed to drive for specific, essential reasons.

So what are the specific, essential reasons? They are currently detailed as the following:

If you have an allotment, you are allowed to visit it during the lockdown, but drive there only if walking is not possible.

Driving to collect such supplies is also perfectly acceptable, assuming the reason to collect these supplies is valid. For example collecting or buying the necessary tools and equipment to repair a broken fence panel from recent bad weather. Buying paint and brushes to redecorate your kitchen however is not a valid reason beacuse it is not deemed as 'essential'.

Other examples in the guidance issued by police include:

Is going for a drive such a big deal?

Going out for a drive when unnecessary increases the risk of a collision which could add to the strain that the NHS is already under because your chances of being attended to swiftly are greatly reduced. If you required hospitalistaion as a result of an accident, the possibility of contracting the virus is also greatly increased. 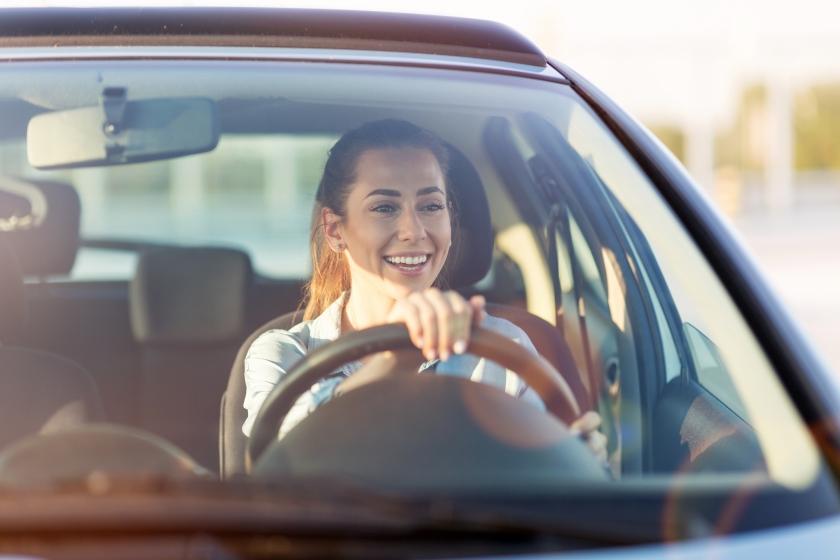 For some the acceptable reasons to drive have been misconstrued as an opportunity to exercise their vehicles. For most people under normal circumstances a leisurely drive is a perfectly acceptable and respectable activity, however the police have publicly reported an increase in speeding violations during lockdown. Furthemore those where the drivers speed was fast enough to end up in court have doubled!

It is important for police resources to keep up the focus on speeding so that they minority of inconsiderate drivers are suitably punished.

Police officers have the power to stop and ask you where you are heading, and issue fines if they don’t believe you’re correctly following the new rules.

If it is believed you are driving far outside your local vicinity for exercise then it is not considered "essential travel".

If you cannot provide the police with a valid travel reason, an on the spot fine of £60 can be issued, which reduces to £30 if paid within two weeks.

The fine however will double to £120 for a second offence.