Fancy ditching your petrol or diesel car for a vehicle powered purely by electricity?Well, that could become reality as some of the most prominent manufacturers like Volvo have announced that all its new vehicle models will be powered by electricity in 2019.

It is no secret that the UK government plans to ban ALL new petrol and diesel-powered vehicles by the beginning of 2040. While that might seem like light years away, it’s undeniably a step in the right direction, not only for the future of the environment/planet but from a consumer perspective, too.

Unlike traditional combustion engines, electric cars are much less complicated. Here’s why they could eventually replace both petrol/diesel cars in the coming years.

Electric cars have instant maximum torque; in other words, when you press your foot down on the accelerator or brake, your car will pick up speed — or decelerate — almost immediately. So, as soon as you hit the pedal, you’ll hear the tyres immediately begin to spin, and you’ll go from 10 MPH to 20MPH in a matter of seconds

This is a great feature, as it allows drivers to really fall back in love with driving as if it was their first time behind the wheel.

Furthermore, you’ll also hear less of the annoying, irritating rev noises you can sometimes experience with a traditional, economy car.

On a different note, electric cars have now been recognised amongst popular race series like Formula E and local drag strips. This speaks volumes of how quickly electric cars have increased in popularity — even in the sporting world. 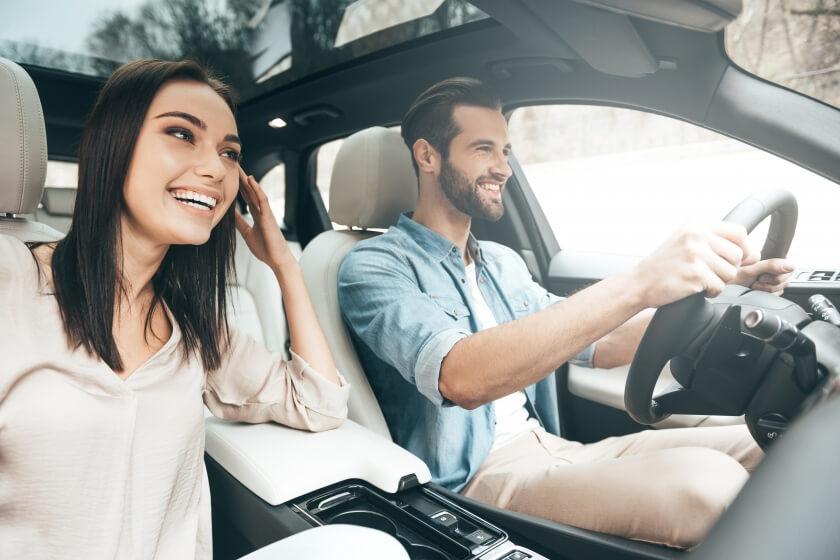 The fact that you can charge your vehicle at your own home or at work, and no longer have to rely on making multiple visits to the petrol station, is one of the biggest advantages. All you have to do is simply plug in the charger, wait for it to charge, and you’re good to go!

All in all, you’ll be avoiding fluctuating petrol prices and saving yourself massive costs.

Electric cars are extremely low maintenance, meaning it is less likely to break down and need servicing. Which means fewer visits to the mechanics — or technicians — and more money and time saved. With electric cars, there is no engine oil change or oil filter, there is no engine air filter, no air filters to clean out, no spark plugs, timing belts, and no exhaust system (BONUS).

The only parts of the car which might need some sort of maintenance are your tyres, wipers, and brake pads. So, if you weigh out the pros and cons, it is a no-brainer: go green and see if electric cars are right for you. 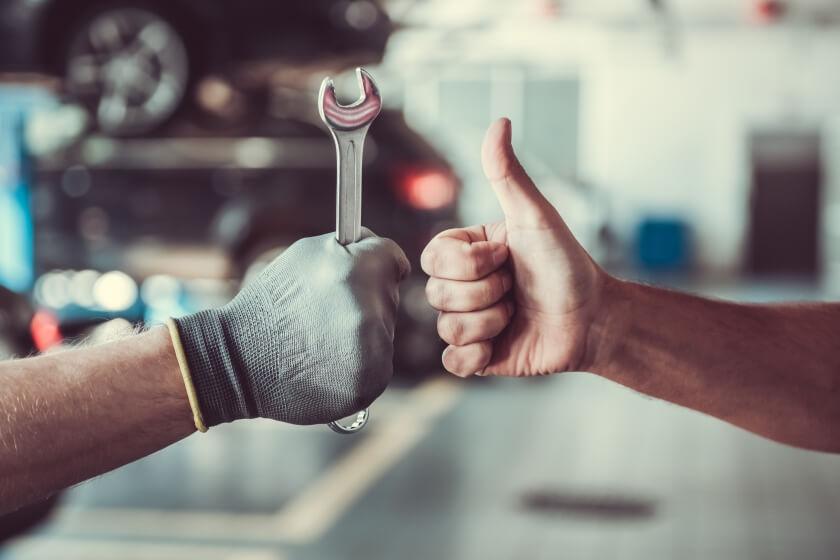 Growing popularity across the world

The simplicity of electric cars has led to an 11% increase in sales in the UK over the last year, with over 2 million using electric cars globally over 2016. Of course, there’s a long way to go for many countries who are looking to embrace a world without gas and petrol motors, but it represents a 60% increase from the year before.

Countries like India, China, France and Norway are all leading the way for the transition to zero-emission electric cars with all three countries looking to remove petrol from the automotive market and only sell electric cars by 2030 and 2040.

Other countries including Spain, Japan, South Korea have set the same targets to not only combat global warming but to become market leaders when it comes to solidifying their position in the electric car market.

What’s one of the most precious resources for every country? Oil! It's as precious as gold.
We use it for various methods of transportation, including powering our vehicles, boats and planes and getting us from point A to point B.

Just what would we do without it!

Which is why it’s such an important resource, especially for developing countries.
But because the world is running out of this so-called precious resource, it has triggered a rise in its price. But its scarcity may prove to be one of the reasons why electric cars could eventually transform the auto industry.

If we support these changes, electric cars could not only save us from using valuable resources, but it could potentially provide us with a cleaner, and a more efficient way to fuel transportation.

Lastly, electric car lease deals are reasonably affordable. There are plenty of good electric car lease deals available in the market for you to take advantage of. If you think about how much the average car driver spends on fuel over a lifetime, you would be amazed! It is estimated that the average car driver will spend approximately £70,000 over a lifetime — in today’s property market, that’s almost enough funds to put down a deposit for a house or pay off your mortgage.

Read More: Find an Electric Car to Suit your Budget

Even though electric cars are growing in popularity among road users, manufacturers and governments; there is still a long way to go before we see electric cars fully replacing outdated and harmful methods of having to refuel a car.

In order to support the electric car movement, it will require more innovation and support from the government, manufacturers, and more demand and persuasion from you — the consumers.

Another requirement would be to either significantly improve the battery life so that vehicles can cover more distance without having to continuously recharge the car's battery or create more charging locations in the UK.

According to Nayan Patel, an engineer in autonomy, advanced searching and electrical research at Jaguar Land Rover, there is already a provisional plan set in place to solve this issue: “There have been discussions about charging lanes, which would allow drivers to drive across a specially made road which allows wireless charging.”

This will definitely go down as positive news amongst electric cars supporters and green living enthusiasts.

So, let’s go for it, and for once and for all, say ‘goodbye’ to the toxic scent of exhaust fumes and say ‘hello’ to a greener, cheaper and brighter future for all!

Find out more about the diverse range of electric cars available on our Green Leasing Page.

Are you for or against electric cars?