Goodbye to the Fiesta Studio and Style Models … Hello to the new Ka +!

The Ford Fiesta is the best-selling car here in the UK, so surely scrapping the most reasonably priced models would be a bad idea wouldn’t it?

Of all the Fiesta’s that are bought here in the UK only 3% are of the entry level model, meaning

scrapping the Studio and Style models won’t have a massively devastating effect. With the Studio and Style models in the fiesta line up, prices started at £10,345. Now the Fiesta range will begin with the Fiesta Zetec priced from £13,395. That’s a big jump of £2,000 for the cheapest Fiesta, but don’t panic all those who would like a Ford around the £10,000 mark, Ford have a plan …

Enter the Ka+! The Ford Ka has been reinvented and has emerged as the Ka+ which hopes to provide a lower priced alternative to drivers who would like a supermini under £10,000. The Ka+ has been supersized for a supermini and is now only 4 cm shorter than the existing Fiesta and stands 4cm taller providing a more practical space. It will be built in India and has been through extensive testing in Belgium to ensure it is suitable for the European market. Tests have been conducted on

pothole ridden roads and soaked tarmac so our roads here in the UK shouldn’t present a problem!

There are two trim levels available. The Ka+ Studio is the entry level option with prices starting at £8,995. Features will include 15” steel wheel, Bluetooth, Hill Start Assist, Ford Easy Fuel and an AM/FM radio. This model is likely to be popular with new drivers as it is placed in insurance group 1E. The other trim level available is the Ka+ Zetec which has a starting price of £9,995.

There is only one engine offered which is a 1.2 litre petrol engine with two power outputs either 70 or 85 bhp. The lowest power output will reach a top speed of 99mph and accelerate from 0-92mph in 15.3 seconds. With a little more power the higher output with reach a top speed of 105mph and 0-62mph will whizz by in the slighter faster speed of 13.3 seconds. At its most economical the Ka+ will provide 56.5 mpg while producing 114g/km CO².

What do you think of the new Ka+ - is it a worthy replacement for the entry level Fiesta? 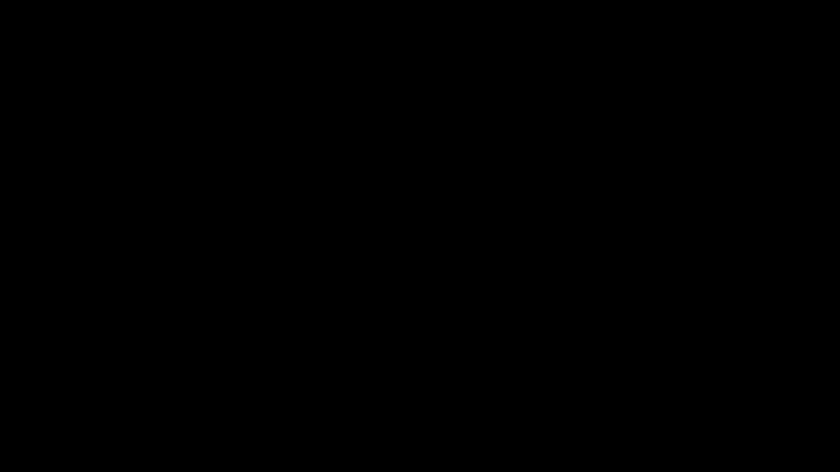