A Need to Know Guide for Drivers Post-Brexit

At the this point in time, British driving licences are legally permitted to drive anywhere in the European Economic Area (EEA). In simple terms, this includes all European Union (EU) member states, as well as Norway, Iceland and Liechtenstein. Driving from EU country to country at present is pretty straightforward. But with Brexit looming, this could soon change and we may find more restrictions being imposed upon us.

If you regularly drive overseas in Europe, or you are planning on making your first trip in the near future, you’ll no doubt be concerned as to whether you need to do anything different to drive legally on the continent.

In essence, there are two possible scenarios for UK drivers to be mindful of – a Brexit involving a deal between the UK and EU, and a no-deal Brexit. Presently, both options remain on the table, with a second Brexit deal having been agreed between both sides but is yet to be ratified by both the respective UK and EU parliaments. 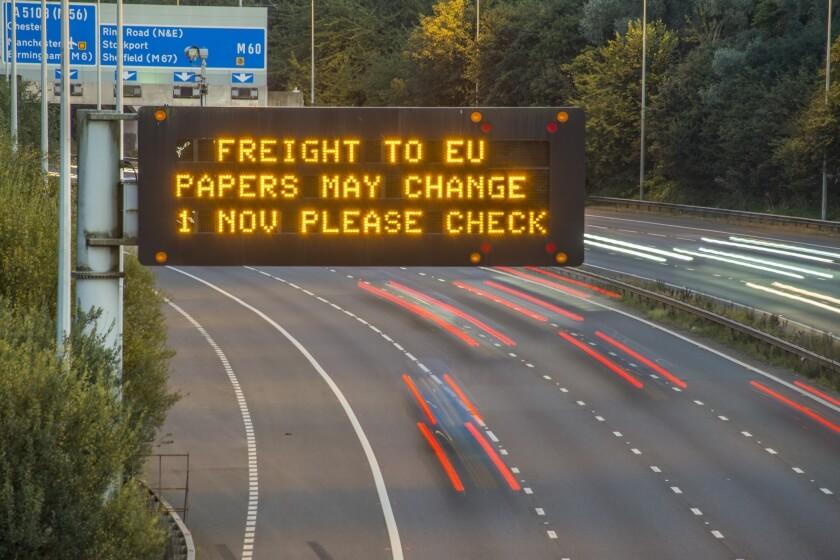 Guide to driving in Europe if a Brexit deal is passed

A Brexit deal and a ratified Withdrawal Agreement would be the best outcome in terms of limiting the amount of changes to your driving experience in Europe. All UK driving licences will remain valid for driving in EEA countries for the length of any transition period. It’s also possible that an agreement may be found to enable UK driving licences to be recognised for beyond the transition period.

If you are unfamiliar with the concept of the transition period, this is essentially a set timeframe during which most UK-EU rules will remain the same while both parties negotiate their future trading relationship.

The situation becomes somewhat more complex for British drivers overseas in the event of a no-deal Brexit. It’s likely that most EEA countries will still accept your UK photocard driving licence if you are only driving in their country for a maximum of a few months. Click here to check which EU nations will accept your UK photocard or require you to apply for an International Driving Permit (IPD).

Nevertheless, there are plenty of other aspects of driving in Europe to consider in a no-deal Brexit scenario:

When you lease your vehicle from a company like Rivervale Leasing, the vehicle is still legally owned by the finance company with whom your lease is arranged. The VE103 document is the only legal alternative to the V5C document. It’s important that you process your request for a VE103 form with your finance company no less than 14 days prior to travel.

Don’t forget, if you want to keep abreast of the latest advice on driving in the EU and EEA after Brexit, you can sign up for email alerts directly from the government.

Do you have concerns about how Brexit will affect your driving eligibility?