Many of us have heard some truly terrifying ghost/horror stories in the past namely The Flying Dutchmen, The Brown Lady, The Stanley Hotel, The Berini Haunting, The Winchester Mystery House, etc. But how many of us have heard of the most haunted/spookiest roads within the UK?

Not many I imagine? I for sure didn’t know many before doing my research. With Halloween just right around the corner, we’ve put together a list of the most haunted roads to drive on in the UK. So without further ado, let the scary road stories commence. Read on: if you’re brave enough! 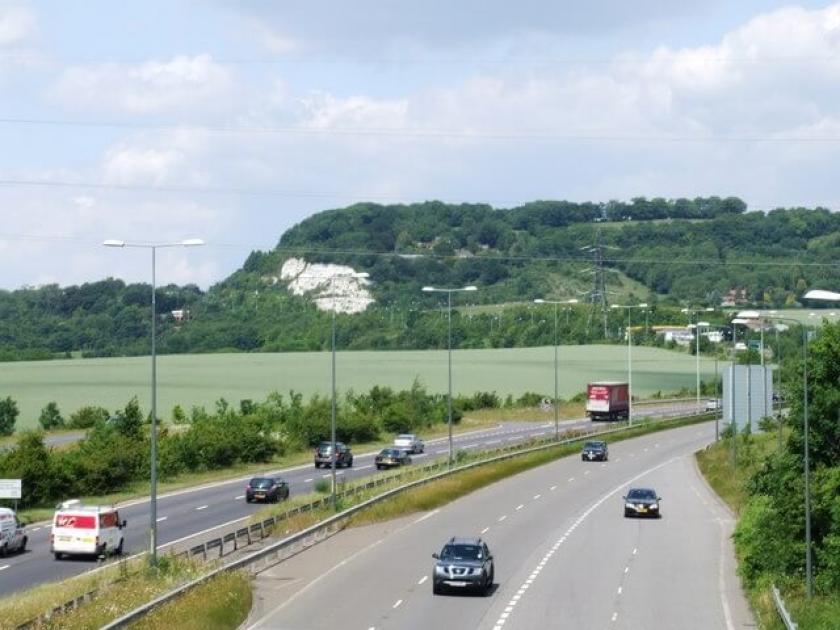 Bluebell Hill in Kent, a local beauty spot that harbours a mysterious secret that not everybody knows about … Over the last couple of decades, there have been countless reported sightings of ghostly figures in the road among the hill… The most reported sighting was of Judith Langham, a young-bride-to-be who was killed on 19 November, 1965 - tragically, the day of her wedding. She died from a car collision and was only 22 years young. It’s been reported that over 50 people have spotted her ghostly presence on the roadside since her passing.

A quote from a local: ‘She haunts the road, wearing a white dress and jumping out in front of startled drivers who then believe they’ve hit and injured her,’...‘When they get out of their car to help, she simply disappears.’

This quote alone makes it seem like something straight out of a horror movie. 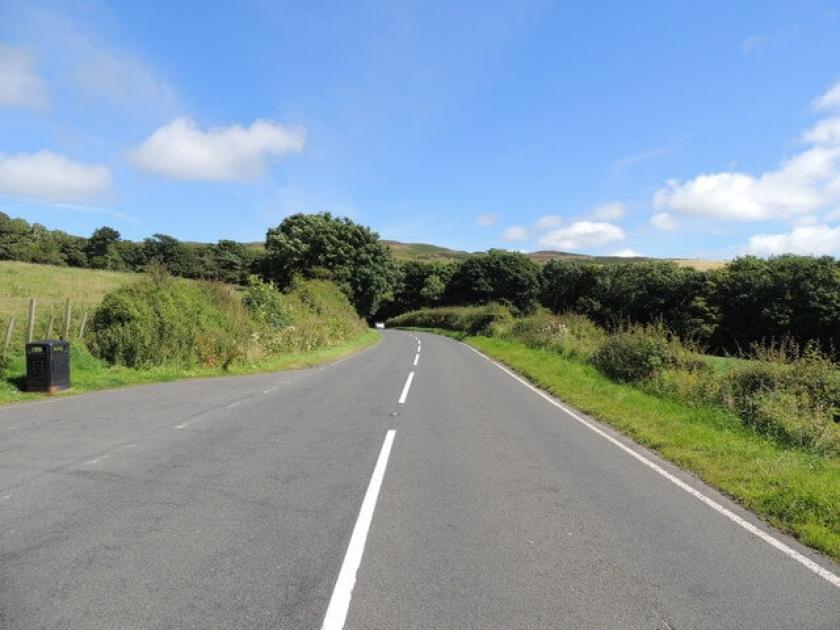 For those who have driven on the Electric Brae, it might seem completely normal at first, but there is something very odd about driving on it.

Scenario: Let’s say you’re with your family and you come across this road on your drive in the Scottish countryside and all of a sudden as you’re going downhill, your car comes to a halt and begins to go uphill instead of downhill.

This is what it is like driving on the Electric Brae.

Although this is just a theory, some say there are magnets or electric forces in the environment, making this occur. Some would even go as far to say that the road is cursed. An old witch-tale, that an unknown force is pulling car’s the other way.

In spite of this road being quite spooky, it’s actually very popular among drivers; there is a parking lane at the side of the road incase you want to experience this phenomenon. 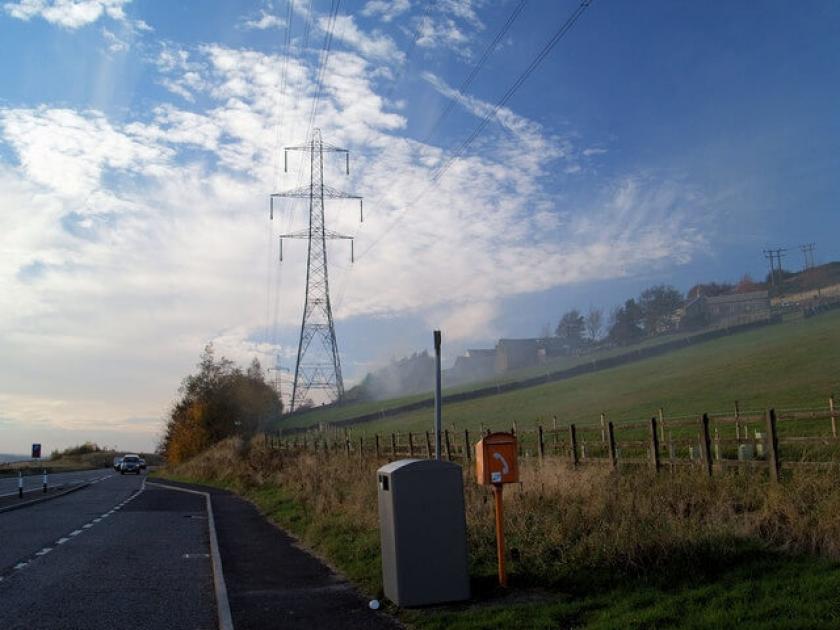 In 1988, a new road was built across the peak district of Northern England to help connect the M1 motorway with the Woodhead Pass and the A1616. Once building work started, reports of unusual occurrences began to surface, and the road soon became really famous not only for it’s paranormal activity, but the amount of lives that were lost hence why this road makes the list and is perhaps known as one of “the most haunted roads in the UK”.

They decided to investigate further just to see if they’re eyes weren’t playing tricks on them. As they got closer, the children began to disappear with no footprint evidence left in the trail behind them.

Accessible from many major cities including Manchester, Birmingham, and London. 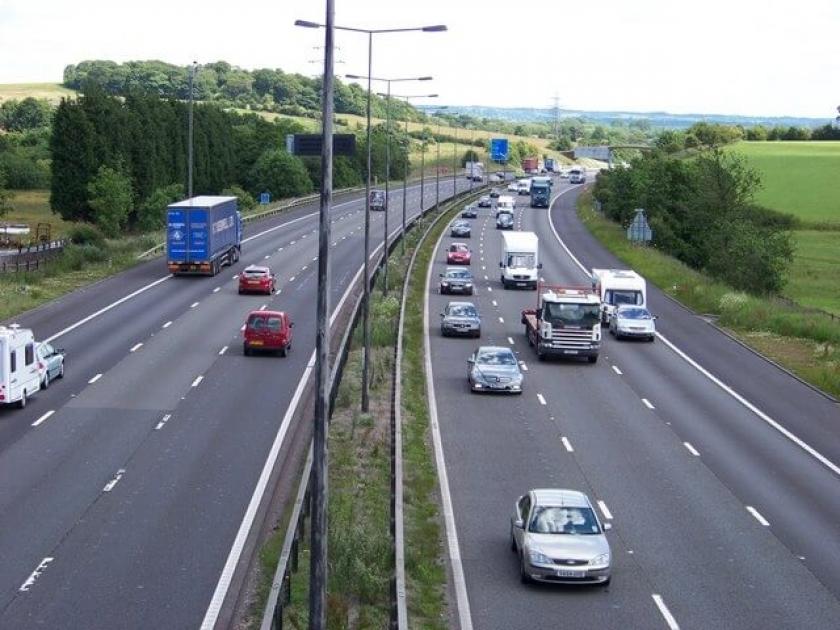 The M6, Motorway (also known as the longest road in the UK [approx 230 miles]) is claimed to be one the most haunted.

Fact: The road has existed for nearly over two thousand years and was even used by Roman soldiers during the Roman occupation of England back in 55 and 55 BC.

It’s been reported that motorists driving on the M6 have witnessed an unusual phenomena, like Roman soldiers marching across the road or an upset woman trying to cause a riot in drivers’ hitch-up truck.

And that’s not all.

Some people have claimed that there have been a set of eyes (yes, eyes) looking at them from behind the bushes. Whatever the paranormal activity might be, it’s definitely the type of thing that will get the most manliest of men - or toughest of women - trembling in their boots.

Out of all the roads mentioned thus far, the M6 is the road which has had the most alleged sightings. 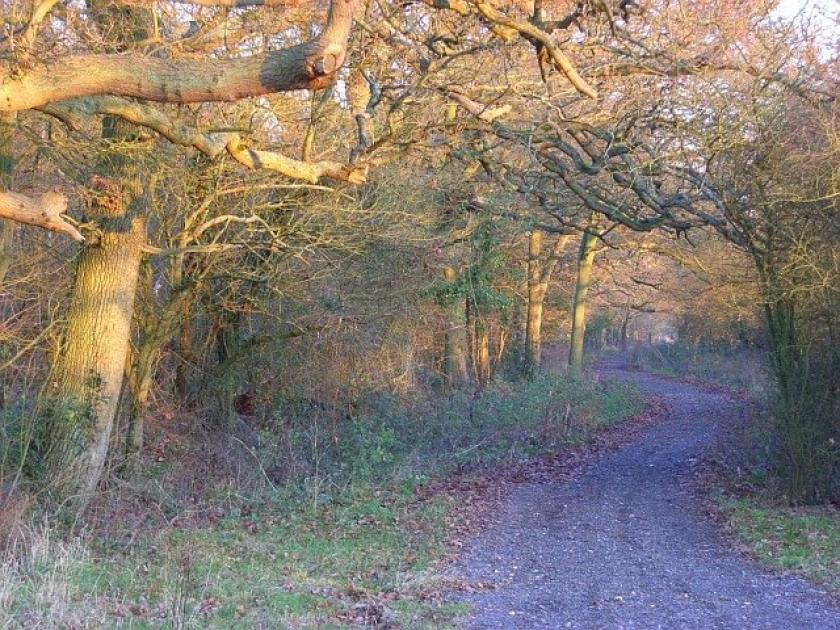 The name suggests it all - quite literally.

The A666 is a major road in Greater Manchester and Lancashire, England. It is referred to as the Devil’s Highway or Devil’s Road because of biblical associations of it’s 666, high accident rate on the moors between Egerton and Darwen, and reported “dark shadows” that have been lurking around at night, causing drivers’ to swerve and crash into other vehicles. Here’s some advice: avoid the A666 if you can.

What's the most scariest road you've come across?