How Has COVID-19 Affected Company Vehicles/Drivers?

The unprecedented pandemic situation which has now stretched for over a year changed our immediate ways of working, as many began working from home. Many of us saw massively decreased fuel bills as cars stayed silent on driveways instead of committing to a twice-daily commute.

Company cars have long been an added bonus with certain jobs - but does their appeal remain when so many of us are now not driving to and from work?

Employers should be aware that staff with company cars who are working from home (or indeed have been furloughed over this period) are still receiving BIK (Benefit in Kind) - this doesn’t stop just because the car is out of action.

The employee will continue to be taxed on BIK at the same level as if it had been in use throughout this period. It’s worth knowing, though, that if the car has been made ‘unavailable for private use’ for thirty or more consecutive days, the employee’s tax liability, as well as the employer’s Class 1A liability, will be proportionately reduced to the number of days the car was unavailable. 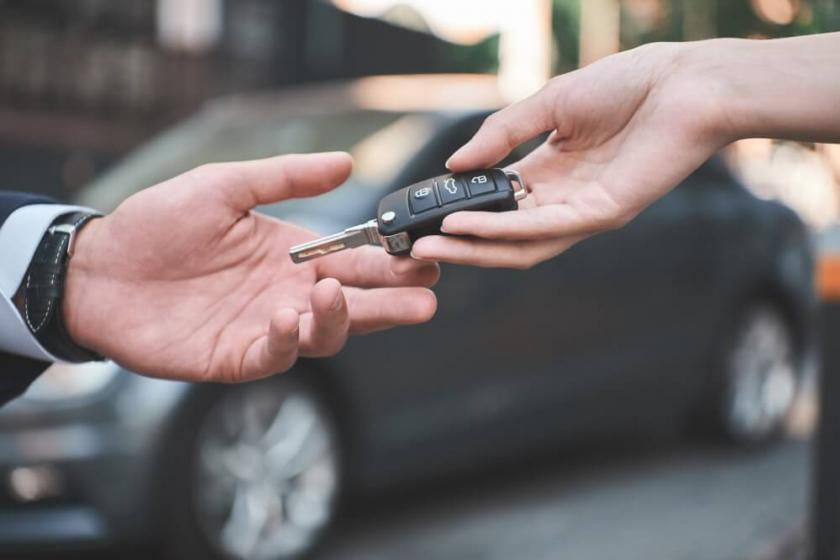 Define a car that’s “unavailable for private use”

HMRC will accept that a vehicle is ‘unavailable for private use’ if:

An employee can be said to have returned their car if it’s returned to a company car park or similar location, and or they have handed back the keys. They need to be out of action for a minimum of thirty days - shorter periods do not qualify for any BIK exemption. Alternatively, it is possible for the employer to introduce a policy that prohibits private usage of their company vehicle. This isn’t a completely simple process, as HMRC will expect to see proof that the vehicles haven’t been used (for example using trackers).

Read more: How has COVID-19 Impacted the Leasing Industry?

HMRC has been clear about how they define this period of ‘unavailability’. Simply advising the employee not to use the car, or even taking photographic evidence of the mileage before and after this period, is not enough to warrant the definition ‘unavailable for private use’ - even if the employee is physically not able to return the car, and the car cannot be collected. In these cases, HMRC would still define the car as a ‘Benefit in Kind’ (BIK). 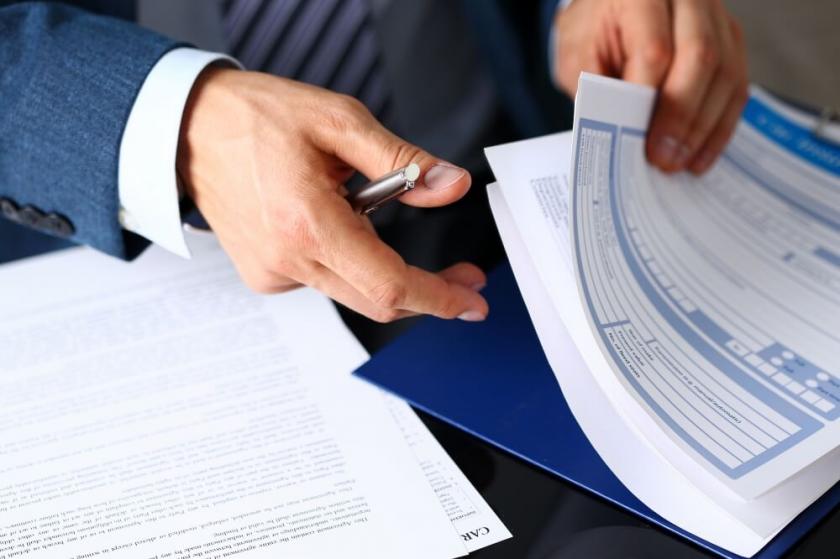 The car can be considered ‘unavailable for private use’ and waive the BIK for both employer and employee (where it hasn’t been possible to return the car due to restrictions):

With higher initial purchase pricing but much-reduced running costs, as well as the significant positive impact EVs have on the environment in comparison to their petrol or diesel-powered alternatives, it’s a no-brainer that employees want the electric option.

The weight of the BIK payments many are still making on their company cars would also be reduced if employees were driving EVs. That’s because the government reduced the BIK tax rate for EVs (pure electric, not hybrid) from the standard 16% right down to 0% just as the pandemic hit, as of April 2020. 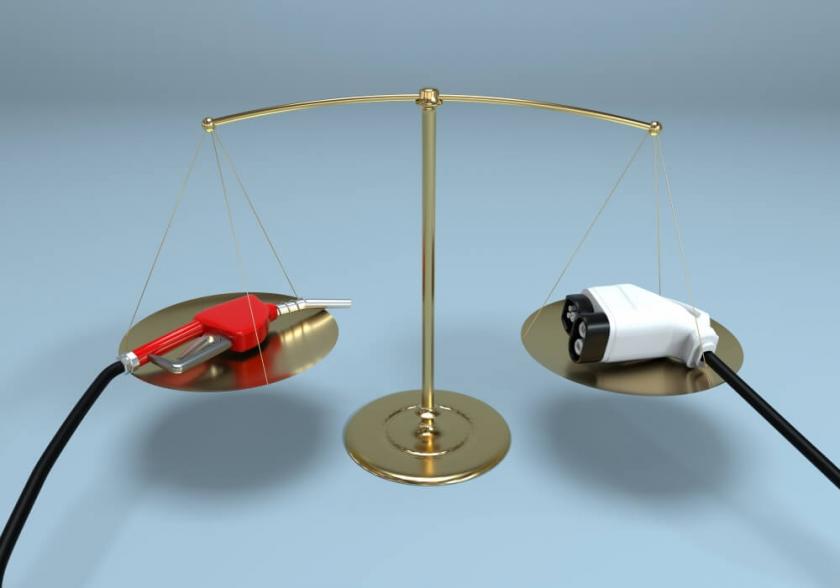 To put this into perspective, this 16% decrease could save a company car driver a mammoth £19,000 in BIK tax, over three years (comparing an electric Peugeot 208 with its petrol-powered alternative). The same survey suggests that only 25% of employees knew this, suggesting that the previous figures for EV company car takeup would likely be much higher if they were aware of this. It’s certainly a positive way to encourage the provision of EV company cars instead of ICE alternatives.

Whilst many cars have sat still on driveways for twelve months now, it’s unlikely that the provision of this workplace benefit will dry up any time soon, but we think it’s likely that more companies will provide electrically powered Green alternatives!

If you need further information, contact one of our expert team on 01273 433480, or request a callback at a time that suits you.