The Lamborghini Urus - The SUV with Superpower

Since the Sports Utility Vehicle became the must have of the motoring world manufacturers have made SUVs small and compact, extra large, and ultra luxurious. So, it makes sense that the only niche left to address is a super powerful version, and that's exactly what Lamborghini is providing with the new Urus...

This isn't the first time Lamborghini has toyed with the idea of an SUV. All the way back in 1986 the LM002 was produced. Production ended in 1993 with only 328 built so probably not the SUV success Lamborghini were hoping for. Perhaps they were a few decades too early with the LM002. Now we are all gripped in SUV fever the Urus is likely to be a huge success, especially as it is the fastest SUV on sale.

Lamborghini's SUV supercar will be powered by a V8 4 litre, bi-turbo engine with 650HP capable of 0-62mph in only 3.6 seconds and with a top speed of 190mph, making it officially the fastest SUV on sale.

You may think it's untimely for Lamborghini to bring out such a fuel guzzling car when fossil fuels are running out and we desperately need to clean up our air, but the engine does have a clever fuel saving trick. Four of the cylinders inside the engine can be cut when you don't need them, for example, when you're driving around town. This saves some fuel and some emissions when you really don't need to be using all that power.

It is an admirable attempt at making a supercar super environmentally friendly, but efficiency is only 22mpg (combined) with 290g/km of Co2 released. Those who have the good of the planet on their minds will probably want to look elsewhere for their next SUV. 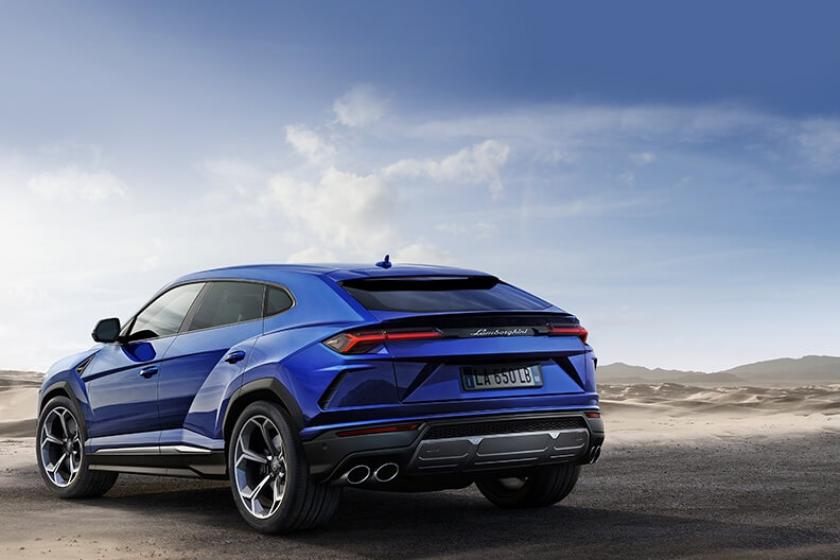 Lamborghini's Adaptive Network Intelligent MAnagement selector (ANIMA) allows the driver to change the feel of their driving experience depending on their mood or their current driving conditions. There are 7 different driving modes to choose from, 3 are on road and 4 are for off road driving and provide optimal conditions for sandy surfaces, slippery surfaces, extra precision, comfort and even an 'EGO' mode which lets the driver select their own steering, suspension and traction preferences.

Exterior Features of the Lamborghini Urus

On the outside, several design features have been continued from the LM002. The hexagonal wheel arches are one such feature which make space for the 21" or 23" wheels, which are the largest found on any SUV currently on sale. The short overhang and tapered front are similarly inspired by the LM002. 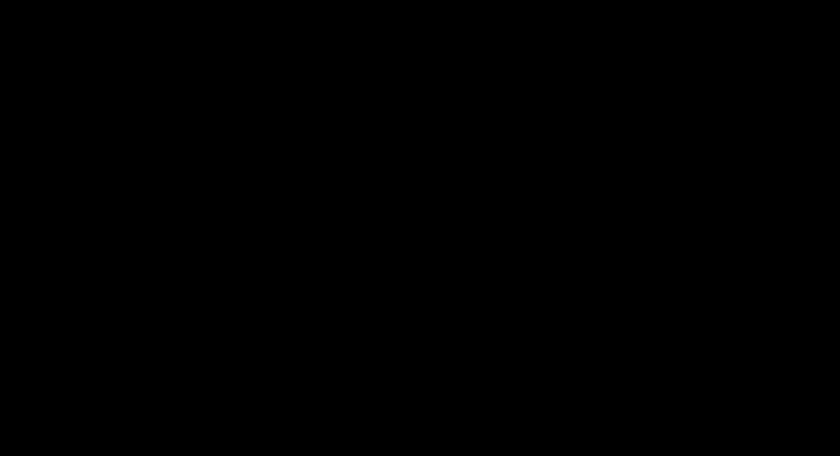 Interior Features of the Lamborghini Urus

Inside you will find all the Italian luxury you would expect with Alcantara leather and carbon or high quality wood finishes. The Lamborghini Infotainment system III provides 2 intuitive touchscreens with haptic feedback, 3 innovative high definition displays and an advanced 3D surround Bang and Olufsen sound system with 21 loudspeakers, so technology lovers will be happy. 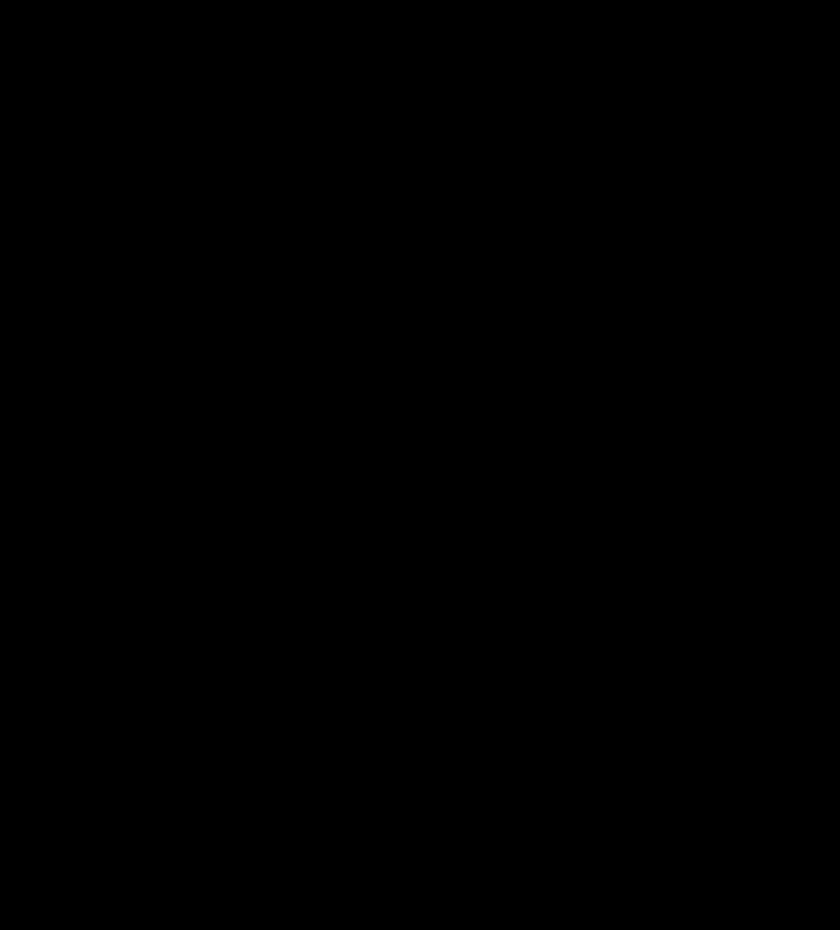 There are 5 seats, each roomy enough for an adult and the boot space is a respectable 616 litres.

As the world's first super SUV it will come as no surprise that the Urus is super expensive, with prices starting at £157,800 and the first UK deliveries expected to take place in Spring 2018.

What do you think of the Lamborghini Urus?