It's been a tough year for most business sectors, and the motoring industry is no exception. In 2020, car production fell to its lowest rate since 1984. And that's just the tip of the iceberg when it comes to problems brought on by the Covid-19 crisis.

But it isn’t only the production of brand new cars that have been affected by the pandemic. Lockdown restrictions have impacted the used car, leasing and hire car industries too.

As Covid-19 began to spread in early 2020, many countries introduced some form of lockdown. This meant that car manufacturing plants around the globe were forced to close in line with the restrictions.

Read more: Which Cars Are Good and Bad Investments?

Production was halted, both in the UK and all over the world. And while car manufacturers were permitted to open during subsequent lockdowns, car production was hit by another major problem - a global semiconductor shortage.

Most of us probably have no idea what a semiconductor is. Also known as chips, they are a vital part of modern life, whether you’re aware of them or not. We rely on them for a variety of devices - including automotive technology found in cars.

Like most manufacturers, plants making semiconductors were forced to close due to Covid-19. But the impact of this was magnified because the demand for technology that uses chips was increasing. 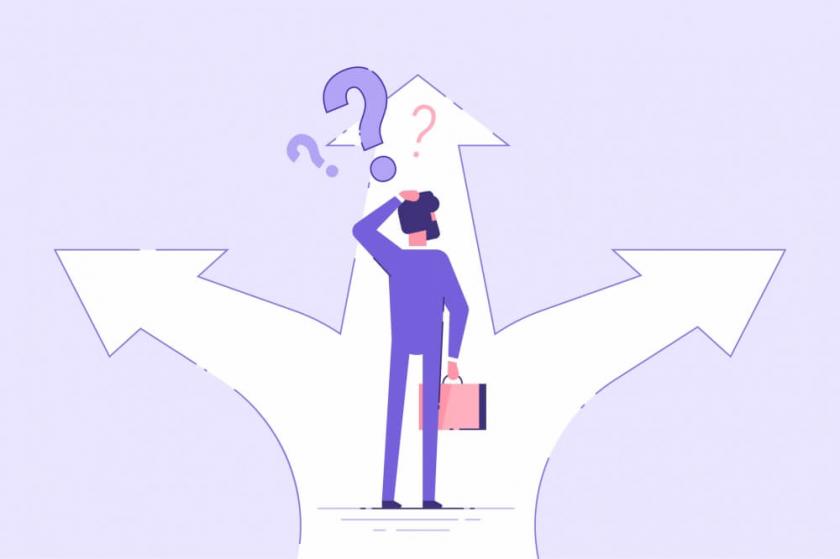 Lockdown meant that many of us had to buy new computers and tablets to aid remote working and homeschooling. Being faced with more time at home, we splashed out on entertainment consoles, phones and TVs. All of this technology relies on chips, so it’s easy to see why there is a global chip shortage.

Why the automotive industry is being impacted now

The global chip shortage has posed a problem for just about every business sector. But it’s only now that the ripples are really being felt in the automotive world.

It wasn’t a major issue to begin with. Lockdown meant reduced travel, so the demand for new cars dropped during the first wave of the pandemic. But as restrictions began to ease, demand built up fast and there weren't enough chips to go around.

Chips have been spread thin, even for global giants like Apple. They have become a pivotal part of car manufacturing, due to enhanced technology features. But the industry just can’t compete financially with many other sectors. It doesn’t spend the same amount of money as other industries, especially since car sales dropped so low in 2020.

The automotive industry was neither prepared nor prioritised for the semiconductor shortage. And matters were made worse in March 2021, when a fire broke out at Renesas, a major supplier of chips for car manufacturers.

So how is the industry currently faring? Chips are most important for high-tech vehicles, so luxury brands are feeling the effects the most. Not every big name manufacturer will be affected, but many have been or will be. For example, Mini were forced to halt production in Oxford for three days in 2021 due to chip shortages. 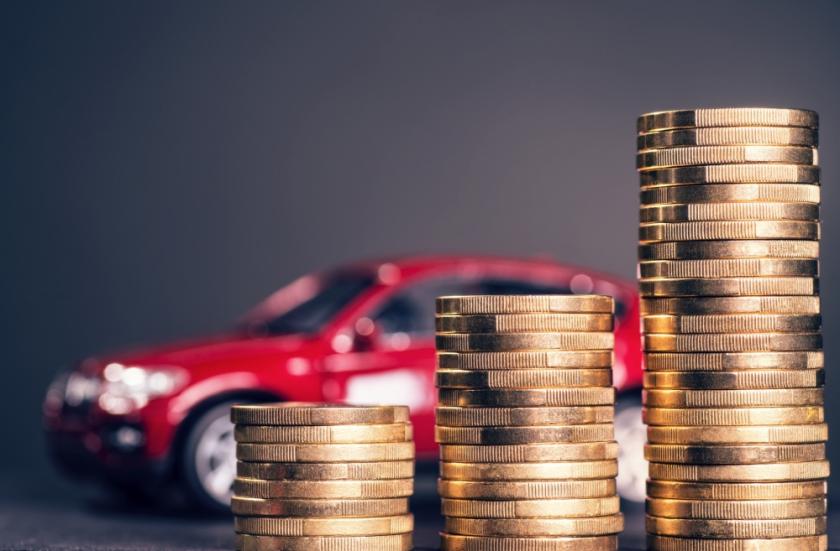 Resources are scarce for the manufacturers who rely on chips for many or most of their cars. Some vehicles are being prioritised; typically these are the cars that are expected to bring in the highest profits. This means the most expensive and exclusive cars are at the top of the list - and they will probably end up costing more than ever.

It's not only the price of high-end cars that will skyrocket though. The wider impact of the shortage means buying a car in 2021 and beyond will cost more than it did pre-pandemic.

The impact on used cars

The used car sector was already under pressure from the first UK lockdown. The drop in car sales meant fewer people were trading in their vehicles. This led to a dramatic decrease in used car supplies - and that meant used cars became pricier. This has had a domino effect, as fewer consumers wanted to buy a used car if it would cost almost as much as buying a new one.

At present, both used and new cars are low in supply and growing in price. Every subset of the automotive sector is impacted, including rentals and leasing. Cars are becoming more difficult to source, so getting a good deal is more important than ever.

Finding a new vehicle these days could be a challenge, but don't worry - it's not impossible. Just bear in mind this is an unprecedented situation for the automotive industry.

Before the pandemic, drivers could spend plenty of time considering different cars and contracts. Now, good deals are likely to be snapped up fast by other drivers. When it comes to car leasing, you’ll be competing with other prospective customers to take advantage of the best deals.

Seen the car you want to lease at a low price? The message is simple - if you're searching for a lease car and you find a great deal, don't wait. The effects of the pandemic are expected to ripple through the automotive and leasing sectors for some time. But as with everything else, things will return to normal again.

Until then, there's sure to be a fair amount of uncertainty. Keep an eye on car leasing deals and be sure to check out our great value special offers regularly.

One thing's for sure - there’s no time to lose. It's more important than ever to grab a good deal when you see one... So be sure to get in touch with one of our experts on 01273 433480 or request a callback at a time that suits you.