Who and What Drives you Round the Bend in the Car?

I’m sure we have all been guilty at some time in our driving lives of being left with an abundance of annoyance at the driving behaviour of others on the road. But, what about those who are in the car with us? Who fills us with the most rage? And what is it they are doing that is so bothersome? Well here at Rivervale Car Leasing we have been finding out …

OSV Ltd has conducted some research that shows a massive 43% of drivers would name their spouse as the most annoying person in the car! 65% of motorists admit to regularly arguing in the car. I hope this doesn’t mean there have been many driving related divorces! 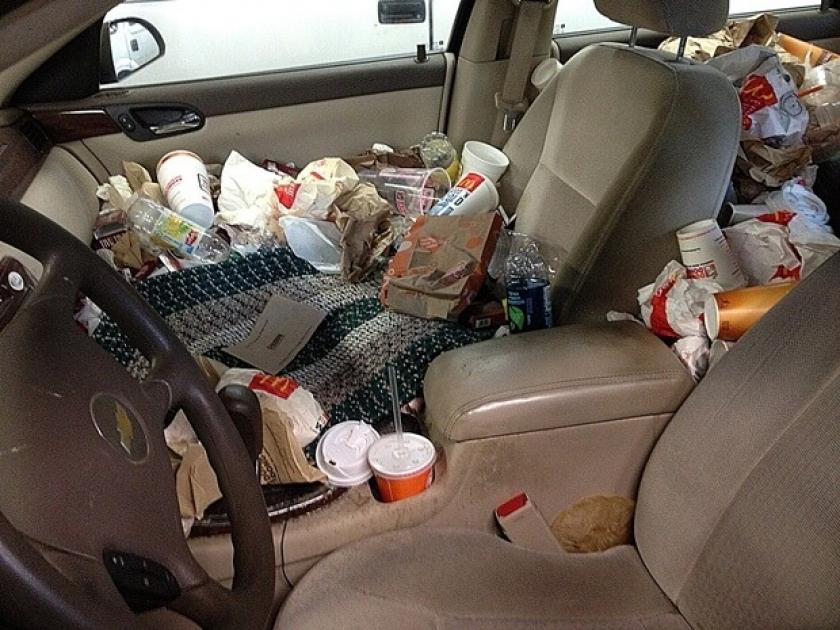 The next set of passengers that really push our buttons are the children; 16% named them as the most annoying people to share a car with. 11% find their siblings the most agitating. Our poor Mums ended up with 10% of the votes just ahead on the irritating scale of our Dads who came last with 8% of the vote! A very diplomatic 4% of respondents just couldn’t say who their most annoying passengers were.

So what is it our passengers are doing to displease us so much when we are driving? Is it the oooohs and ahhhs when we take a corner slightly too fast, is it the crisp crumbs they leave behind or criticising our choice of music? Admiral has been finding out ….

The Top 9 passenger habits drivers could live without;

So if you want to be the perfect passenger those are the behaviours you should avoid! Epecially when Admiral revealed 15% of respondents had kicked someone out of the car for being too annoying!

What annoys you the most in the car?