The Most Expensive Cars to Make 2021

To the average person, the price that some cars sell for can be absolutely astounding. But have you ever considered how much it might cost to manufacture such vehicles?

The vast majority of car manufacturers tend not to reveal the precise amount it costs to produce their vehicles, but the numbers are never small. The fact is, a huge amount of effort and expense is involved in the production of every car.

How does a car get its price tag?

First of all, let’s look at the way the cost of a car might be determined. There are a lot of different factors for manufacturers to consider here, which are influenced by conducting market research: similar models available from competitors, customer purchases, interests, and trends. From there, companies set a price that is low enough not to discourage sales, while still being high enough to cover production costs and make a profit.

Many manufacturers release a new model annually, which competes with their previous release. When they do so, the price of the previous model drops, meaning new sales can be expected for both the newer and older vehicle. 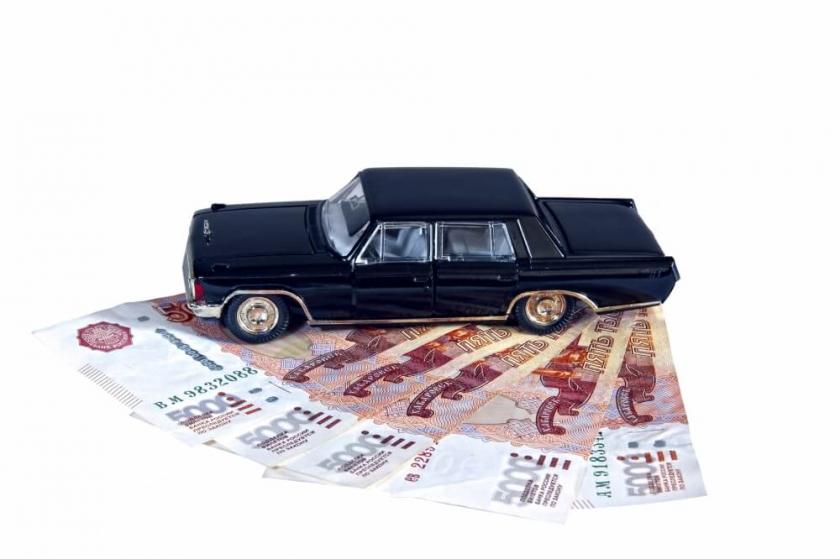 How much does it cost to manufacture a car?

Manufacturing costs will vary depending on the vehicle. Every model is different, in terms of size, shape, specs, and for modern vehicles, the amount of special features that it has. All of these can influence how costly it is to produce that vehicle.

These costs are split into two types: fixed and variable costs.

Like the name suggests, fixed costs are those that will remain the same no matter the number of models that the manufacturer is producing.

So, a lot of these will be base costs. For example, research and development - an imperative stage of production for absolutely any kind of car. This part of production can take years, and is one of the most costly stages, particularly as it dictates whether or not the end product will actually reach the manufacturing stage.

Other fixed costs will include things like the running and maintaining of the manufacturing facility. That includes paying for salaried staff members, retraining them for new products, and purchasing necessary new equipment or tech. It also covers the later stages of thoroughly testing prototypes and finding suppliers.

Read more: Taking it Slowly - The Slowest Cars Out There

Variable costs are dependent on a range of other factors. These are directly influenced by the number of vehicles being reduced, but they can be altered by other elements too.

Some variable costs are fairly obvious, and include things like labour, raw materials, and distribution costs; the more units of a model being produced, the higher the number of materials and labourers that’ll be required. But variable costs can grow due to external causes. When the price of a specific material, like steel or plastic, increases, so will the final price of that car in order to balance the expenses. A current example would be the global shortage of semiconductors; as many car manufacturers are struggling to, or paying higher prices for chips, the vehicles they’re producing may temporarily spike in price in order to balance expenses. 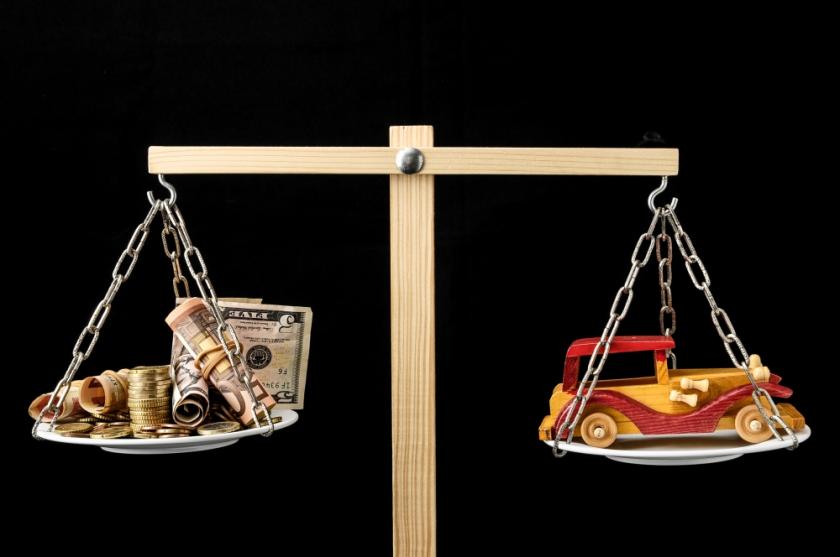 What makes certain cars so expensive?

So if variable costs increase with the number of raw materials and hours of labour required, you may be thinking that smaller scale production lines are less costly to manufacture. And if that’s the case - why are exclusive or rarer vehicles often so expensive?

But this isn’t necessarily true; high end vehicles can be incredibly expensive to produce. Furthermore, while high production lines are using more materials and labour, production costs are offset by a much larger number of sales and potential profit. With many high end, luxury vehicles - which are typically manufactured on a smaller scale - you’re not just paying for quality materials, specs or features, you’re also paying for exclusivity.

For example, Toyota is one of the most popular automotive brands in the world. They rely on huge production volumes, which lower their overall vehicle costs. Because there is a high demand for more budget-friendly vehicles, the manufacturer can be confident that they’ll still make a profit in spite of the lower price tag.

What are the most expensive cars to make?

The actual profits of some of those high end brands may actually be a lot smaller than you might think. Cars from a company like Ferrari usually cost a minimum of £150,000, but they release a significantly lower number of units. Though the price is substantially higher, it won’t necessarily offer a huge profit once production and labour costs are covered, because there are a significantly lower number of sales being made.

Priced at an astounding $18,700,000, the Bugatti La Voiture Noire is a vehicle to behold. Previously the most expensive to purchase, you can bet that the exclusive luxury of the car - with a hand-sculpted shell and an impressive 2.4 0-60mph acceleration rate - was no cheap feat to create.

Another one of the world’s most expensive production cars, this model was limited to just 63 units. Considering the eye-watering price, you can imagine the production costs for such an advanced vehicle to be just as staggering.

A vehicle limited to just 12 units and distributed among Bentley’s most loyal customers, no luxury was spared when creating this impressive car. It’ll set you back a couple of million, but the likely manufacturing costs would certainly have you wincing too.

Though rough estimates of manufacturing costs for specific brands or vehicles can be estimated, you’ll find the majority of brands don’t release these precise figures. And while the price tags on some vehicles may seem huge, it’s worth remembering that producing cars is never cheap. Particularly when you consider all the different components, those numbers start to make a lot more sense.

Want to get stuck into the world of leasing and drive around in amazing new model vehicles? Look no further! Here at Rivervale we have all your vehicle leasing needs and great customer service to go with it, so what're you waiting for?! Call us today on 01273 433480 or request a callback at a time that suits you.

What is your dream car?