The Most Popular Cars Bought By Men and Women

Historically speaking, outdated gender stereotypes have associated men with cars far more than they have women. But it’s 2021 - and that’s changing.

In fact, research conducted in 2018 by the Society of Motor Manufacturers and Traders (SMMT), showed that female car ownership had increased by 21% over a decade, hitting record levels of 11.8 million. There are more women purchasing cars than ever.

We hear a lot about the ‘men vs women’ debate. Who’s the better driver? Who’s the safest on the road? But what’s interesting to look at are the differing buying habits between men and women. In this article, we’ll explore the most popular cars purchased and preferred by the two sexes.

How do men and women approach a car purchase?

American research from Cars.com showed that men and women have several different buying habits which come into play when they approach buying a new car. Reportedly, men are more emotional when it comes to car shopping; they’ll retain brand loyalty, sticking with one manufacturer rather than switching up their makes, and often search for a new car with a select model in mind.

Read more: Which Cars Have Been in the Most & Least Accidents?

Women were found to have a less certain idea of the precise car they wanted… but this makes them far more flexible, and often, more practical. Women are more open to considering different cars, and make their final buying decision based on the car that’ll best suit their needs. 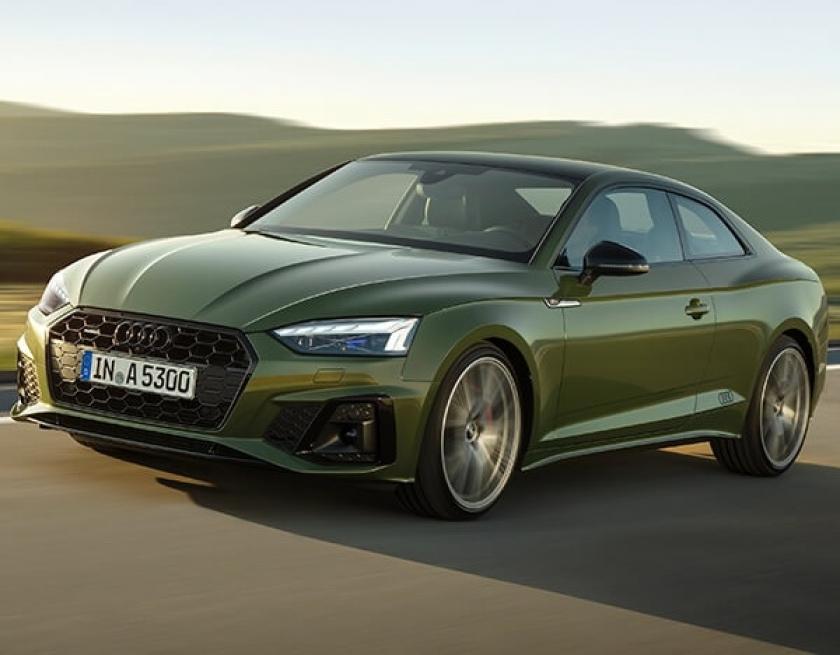 The most popular first cars for men and women

After finally passing your driving test, buying your first ever car is a rite of passage. But it may surprise you to learn that even this milestone looks different between each sex.

In fact, findings from Compare The Market demonstrate that men and women have very different first car preferences, and share few of the same preferred manufacturers. Their research discovered that the most popular first car for men is the Audi A5, while women tend to lean towards the Ford Streetka. Men also lean towards models from Subaru, Mazda, Volvo and Hyundai, whereas women seem to prefer Suzuki, Renault, Mercedes-Benz and Volkswagen - though their research shows that first car preferences vary by age and location too.

There are only so many cars the average person will actually get to own during their lifetime, but data gathered by YouGov shows an interesting disparity in the popularity and positive perception of different car manufacturers and models.

For women, the most well known (defined as ‘fame’) car was the Ford Fiesta, followed by two models from Land Rover: the Range Rover and Discovery. Meanwhile, popularity (defined as the % of people with a positive opinion of a car model), once again flagged those two same Land Rover makes, but these weren’t favoured as much as the VW Golf. 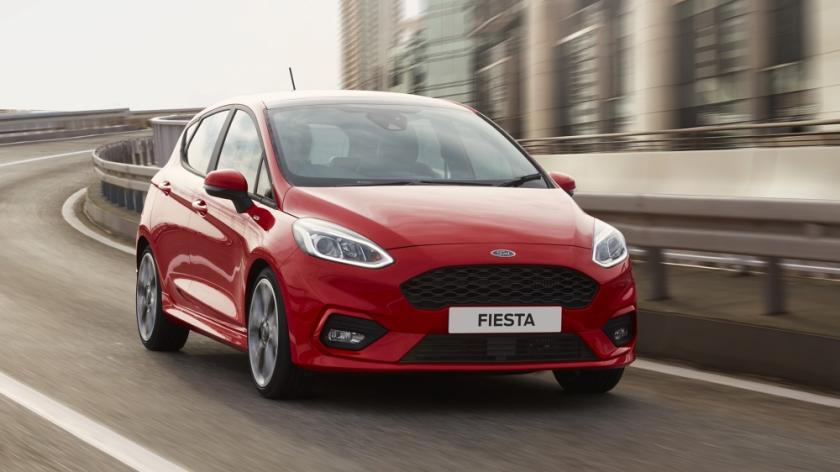 The most well-known makes for men also included the Land Rover Range Rover, in between the Nissan Micra, and the Vauxhall Corsa, which came up on time. However, none of these made it to the top three most popular car models for men; these top two spots were claimed by Audi with the R8 and A5, followed by the VW Golf.

The most popular cars bought by women

So, is there a difference in the popularity of cars commonly bought by men and women? The data suggests so.

An analysis of car insurance quotes conducted by Adrian Flux in 2020 pulled some perhaps unexpected names as the favoured cars by women in the UK, the top being the Vauxhall ADAM. Others include the Nissan Figaro, Ford Ka, Peugeot 108 and MINI One. This may surprise some readers, who might’ve pictured the Fiat 500 reaching the top of this list - although 70% of the insurance proposers for this model were found to be women. The ADAM reaching the top of this list may have also been an unexpected result, which perhaps indicates that gender stereotypes within the automotive industry are becoming increasingly less relevant anyway.

And what about the most popular cars bought by men? Surprisingly, there’s a lot less data out there.

What we do know is that, as of 2019, men accounted for a significantly larger portion of licensed cars, with only 35% of licensed cars being registered to women (though this is not reflective of how many women in the UK drive; Statista reports only a 11% difference). Looking back to 2019 - the year in which the data above was gathered - we are able to see that the best-selling cars (according to the number of registrations) included the Ford Fiesta, Vauxhall Corsa, and Volkswagen Golf. This, potentially, could indicate that these models were more popularly bought by men than they were women. 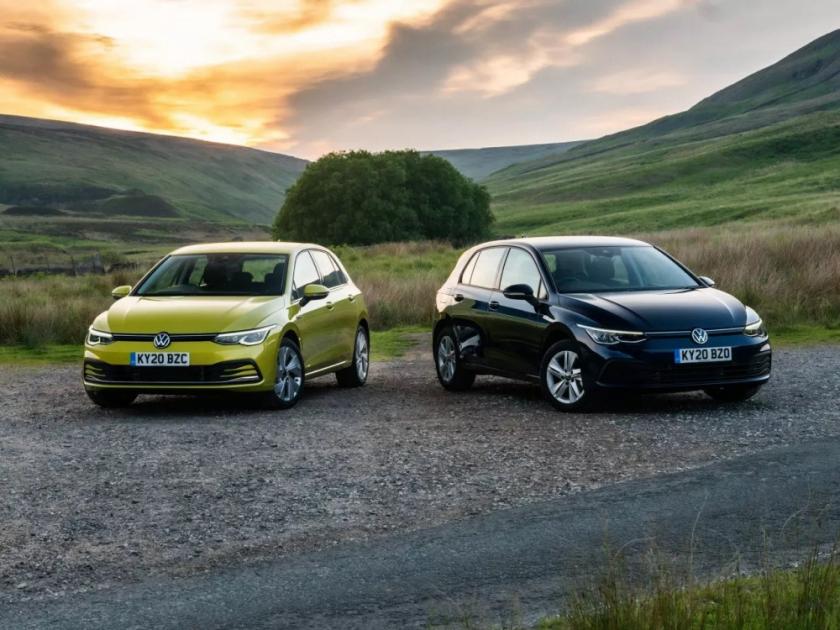 Ultimately, we can assume that there are indeed differences in the vehicles preferred by men and women - from the cars they like to the cars they buy throughout their lifetimes. But likely, these differences are influenced far more by the different buying habits and purchasing processes the two sexes have, rather than their popular gender stereotypes.

Are you looking for the popular Volkswagen Golf or Ford Fiesta? Or maybe those don't suit your fancy? Either way, to find the best lease car for you, give our expert team a call on 01273 433 480, or request a callback at a time that suits your schedule.