After an almost 20-year hiatus, the new BMW 8 Series has returned as a new coupe to compete against rivals like the Bentley Continental GT Coupe, Aston Martin DB11, Mercedes-AMG s63 Coupe and Mercedes-AMG S65 Coupe.

Our Account Manager, Rob Semple, takes you on an in-depth tour of the iconic 8 Series …

On the outside of the 8 series, it has these elegant sculpted lines going down the bonnet which blend into the single kidney grille. The sleek headlights that have BMW’s latest design of LED light signatures are the slimmest headlights of BMW’s to date.

The new 8 series comes as standard as a M Sport model. These include the exclusive 20” alloy wheels, kidney grille, M side gills and wing mirrors, which all come painted in Cerium Grey, as well as new high performance tyres.

Additionally, it’s quite a long and wide car. Its wheelbase is 123mm shorter than the S-Class Coupe’s, but 17mm longer than an Aston Martin DB11. Overall, it’s a simple and appealing design that doesn’t try too hard to standout. The same goes for the cabin too. The full LED rear tail lights go nicely into the wing of the car (pictured below). The quad exhaust pipes on the 8 Series look great, and are covered round the outside by carbon.

Below are all the exterior colours of the latest 8 series; 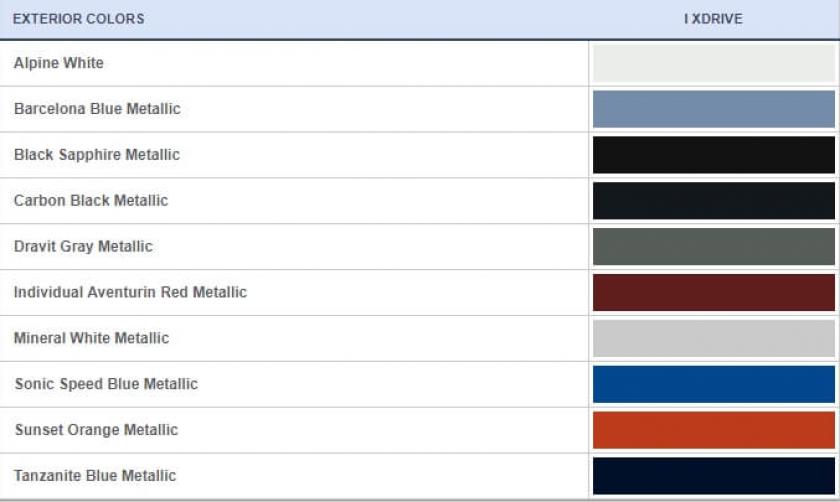 If you thought the outside looks impressive, wait 'till you see the inside. Build quality is impeccable, the leather stitching on the dashboard is perfect, and the new multifunctional Merino leather seats take comfort to another level. The boot has a capacity of 420 litres which is a relatively decent size. However, this comes at the expense of rear-seat space. That said, you can still get more than a weekends worth of luggage in there, so don't be discouraged.

Other interior features include ambient interior lighting, harman/kardon loudspeaker system, frameless rear-view mirror and the CraftedClarity Glass Application, which can be found on the gear lever and other driver controls. 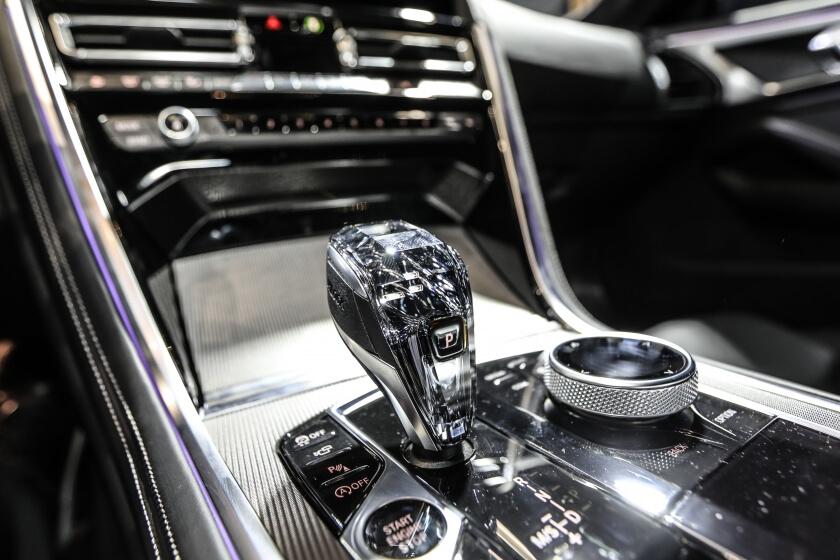 Your BMW 8 Series will come packed with a bunch of new tech to help keep you connected to your car, even when you aren't in it:

• BMW Digital key: The digital key allows you to safely lock and unlock your doors by using the device that’s with you all the time: Your smartphone. It also enables you to start the engine of your car when placing the phone on a charging pad.

• Next-generation digital instrument cluster: The 8 series gets a high-resolution display with a diagonal screen of 12.3-inches behind the steering wheel. This is accompanied by a 10.25-inch Control Display in the centre, which you’re able to control in four different ways i.e. voice control, BMW gesture control, touch screen, or the controls on the steering wheel.

Some of these standard features can be seen in the table below;

Buyers have a selection of two engines: a petrol or a diesel. The petrol is the BMW M850i, a twin 4.4-litre V8 and the diesel option is the BMW 840d, a 3-0-litre straight six turbodiesels. By comparison, the M850i model will offer the most performance. Its twin-turbocharged 4.4-litre V8 petrol produces 530hp, and goes to 0-62mph in under four second. As for torque, it delivers 750nm from just 1,800rpm. The 8 series promises fuel consumption of 28.3mpg.

If you want an 8 series with a better fuel economy, then the 3.0-litre twin-turbocharged diesel will return close to 50mpg, but still should be capable of getting the car from 0-62 in under five seconds. Ultimately it comes down to preference, but both options offer decent performance.

Prices start at £71,840 for the new 8 Series. later this year there will be an M8 coming out which will turn 625bhp, that will make it the most powerful production performance car that BMW have EVER manufactured. Right now however that title is held by the M5, which is a 617 bhp car. If you would like discuss 8 series car leasing options with an Account Manager - request a callback today.

What do you think of the BMW 8 Series?