Here’s The Lowdown on The New Fully Electric Lamborghini

Yes you read that right, one of the most industry-leading manufacturers of the internal combustion engine for sports vehicles is moving towards electric!

The returning CEO Stephan Winkelmann has confirmed that in fact, ALL Lamborghini models will be plug-in hybrids by 2024. By the second half of the decade, they hope to evolve from hybrid to full electric, adding a fourth model line to their offering - the first fully electric Lamborghini - in the tail end of the 2020s.

Read more: What to Consider When Switching to an Electric Vehicle

The current models the Aventador, Huracån and Urus will be the last of the conventional Internal Combustion Engines (ICEs) that the brand designs, before taking the two years of 2023 and 2024 to allow for a full redesign, as Lamborghini electrifies its whole line-up. 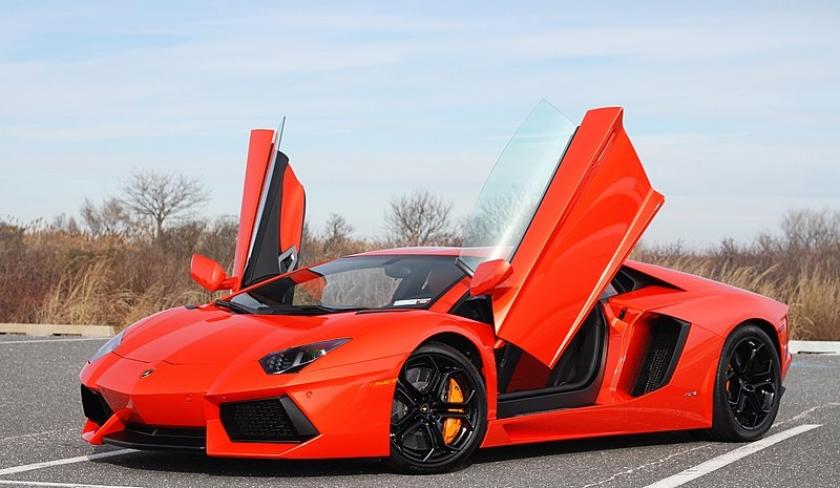 Word on the grapevine is that Lamborghini’s first fully electric EV is set to be a four-seat, two-door GT, although the platform and body style are yet to be confirmed. The CEO has set a hard task for the designers; to completely revolutionise the design yet keep a Lamborghini aesthetic. The results will be desperately awaited, we are sure.

The company will be making the biggest investment (in the advancement of their EV manufacture and technology) that the company has ever seen in its entire history. They are set to invest £1.3 billion in the speedy creation of these first hybrids and then the first fully electric Lambo - which we would assume will lay the groundwork for all future EVs the company will then put into play.

If you thought this was just a token move toward electric, think again. Winkelmann has confirmed that the manufacturer plans to produce only hybrid supercars from 2024 - leaving them only a short period of time to completely revolutionise their ‘big engine’, sport-first approach. Leave that roaring engine behind; we’re keen to see what Lamborghini can deliver in an electric format. This takes Lamborghini “towards a more sustainable future while always remaining faithful to our DNA”, states Winkelmann. 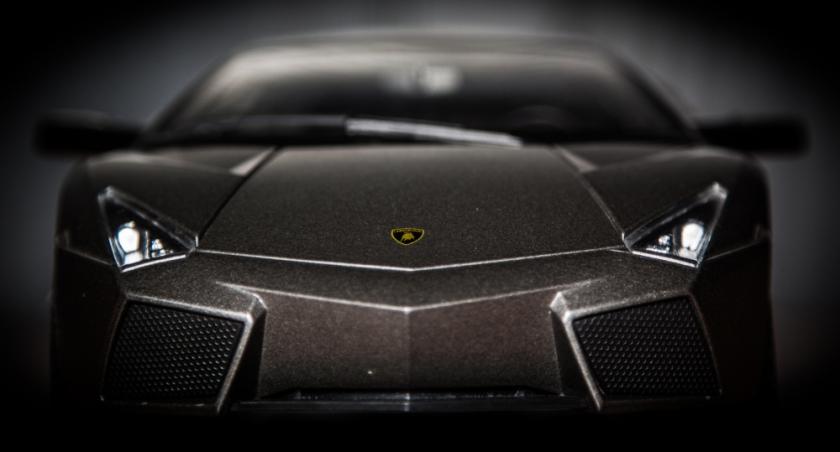 Questioned on their focus, Winkelmann admitted that range is the top priority, so those holding out on converting to an EV drive due to range anxiety can breathe a sigh of relief to know this is being considered as a central point throughout manufacture.

“Lamborghini has always been synonymous with pre-eminent technological expertise in building engines boasting extraordinary performance: this commitment will continue as an absolute priority of our innovation trajectory”.
How does Lamborghini compare to other big sports manufacturers?
The plans for going electric puts Lamborghini behind rivals Ferrari, which will launch their EV by 2025. Both companies have stated their desire to wait for the tech to reach maturity before jumping on the bandwagon, but it appears that the time is now.

Equally, UK-based Jaguar Land Rover(owned by Tata Motors) looks to be electric-only by 2025 and plans not to be selling petrol vehicles at all from the mid-2030s onwards.

More and more manufacturers are moving towards electric, and so are many of our car leasing customers. If you think EV leasing might be for you, get in touch with Rivervale today on 01273 433480 or request a callback at a time that suits you.

What Are The Most Popular Lease Cars?

The Best Places to Drive in the UK