Photo: Tommy Sopwith, exploring his former racing Jaguar revealed to him after many years at the opening of Rivervale House, 2016.

In early May this year Tommy Sopwith sadly passed away at the age of 86. The name Sopwith will be known to many for the ‘Sopwith Camel’ the aircraft built by Tommy’s father Sir Thomas Sopwith credited for its role in the First World War.

Tommy Sopwith junior had a passion for fast cars and boats, he also left his mark by winning the first ever British Saloon Car Championship race on Boxing Day 1957. He then went on to tie the 1958 championship with Jack Sears. The title was decide by a one off shoot out where Jack Sears took the title by finishing 1.6 seconds ahead of the Sussex based businessman. Tommy then turned his talents to powerboat racing winning the ‘100’ Offshore Class 3 Powerboat race. 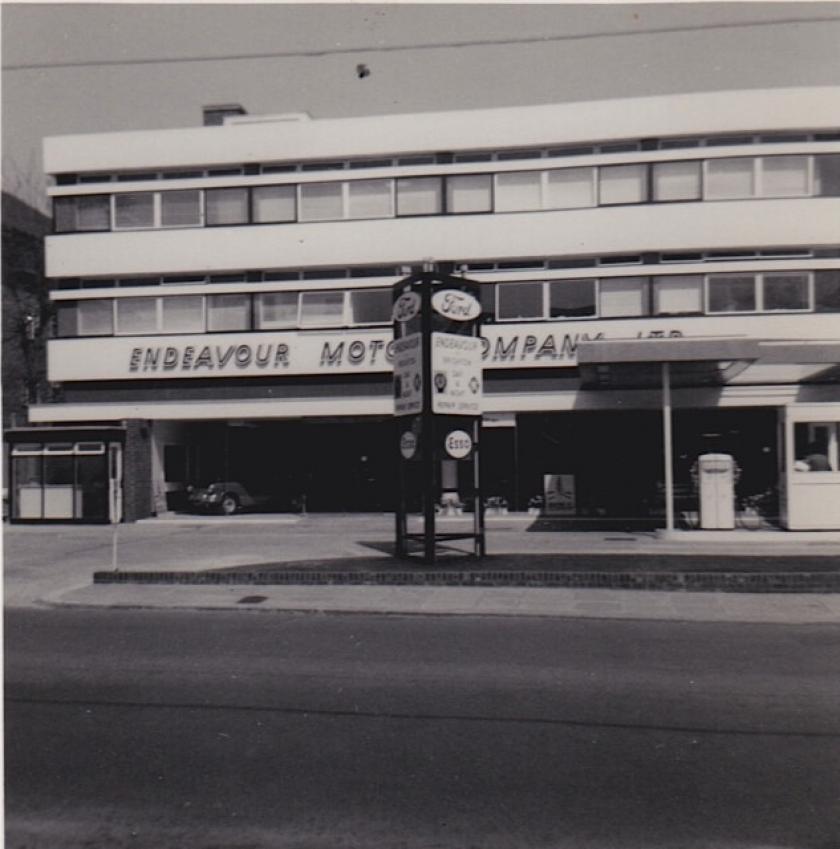 Although the majority of trading was under the banner of a Ford dealership, both commercial and premium vehicles were given dedicated establishments. 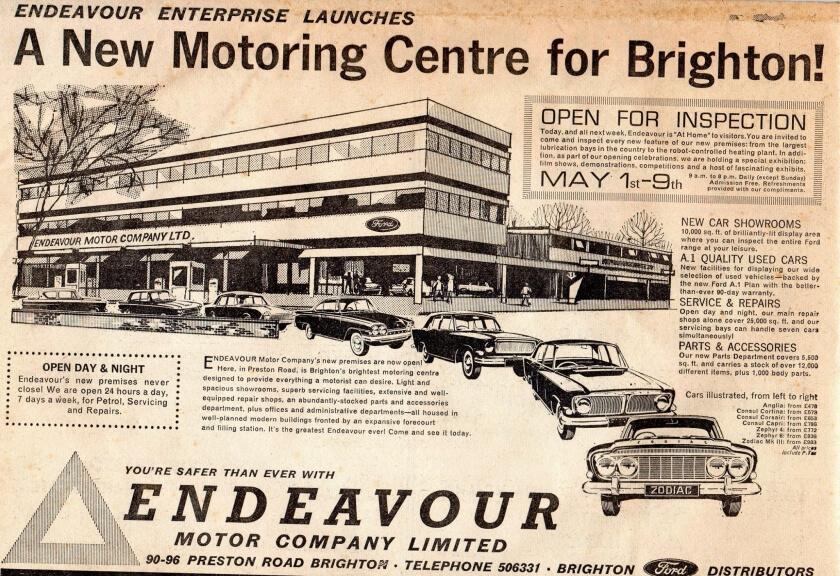 Today Endeavour is based in Portslade Brighton and operates mainly within commercial property, however it is also the holding company for Rivervale Cars ltd, which having been the Merecedes-Benz, Porsche and Mazda dealer is now the only car leasing dealership in the UK. Up until his passing, Tommy Sopwith kept a keen interest on the motor trade and was heavily involved as the chairman of Rivervale Cars ltd through a transition period that began in 2012.

Rivervale’s Chief Operating Officer Vince Pemberton speaks highly of Tommy Sopwith and credits him with having the vision, courage and patience to continue working within the motor trade after all these years;

‘It’s incredible really, to think that he (Tommy) has been at the top of the motorsport world and still had enough in the tank to devote his business talents to Endeavour and Rivervale. Everybody who worked for Tommy Sopwith will know what I mean when I say that he just had that charisma that you just don’t see these days. We are forever grateful that he saw the potential in us in what is an ever changing industry by moving away from the traditional car dealership model to a new way of acquiring cars and vans'. 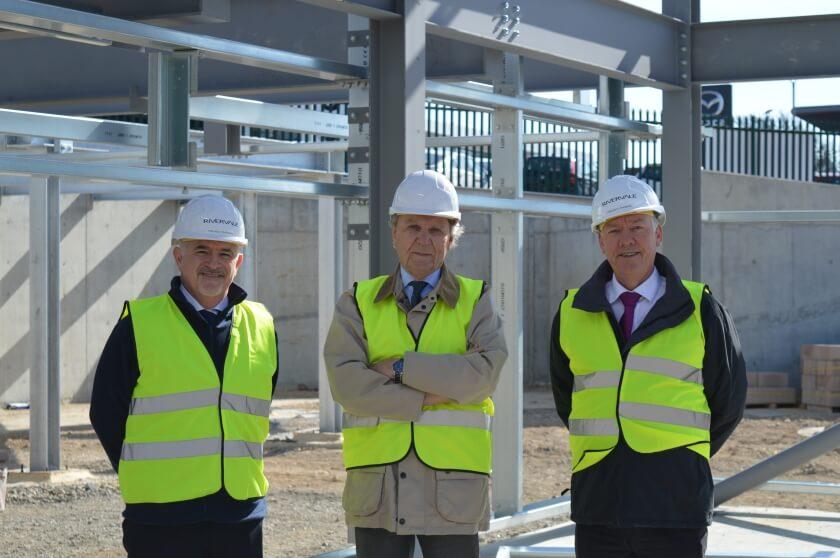 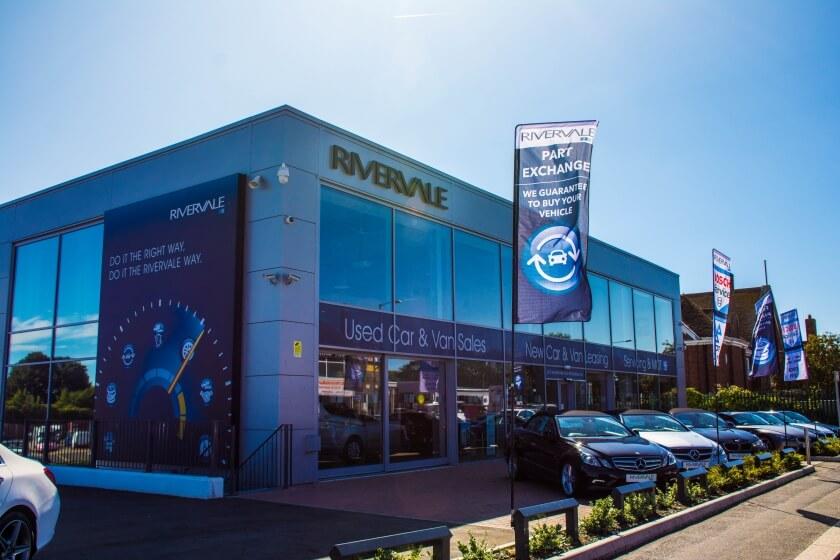