It has recently been announced that speed limiters - called intelligent speed assistance (ISA) - are set to become mandatory on all new UK cars by 2022 after it was approved by the European Commision.

The Department for Transport said that this new legislation would apply in the UK, regardless of whether the UK leaves the EU.

The European Transport Safety Council (ETSC) welcomed this approach by stating that speed limiters would help reduce road collisions by 30%, and save around 25,000 lives within 15 years. 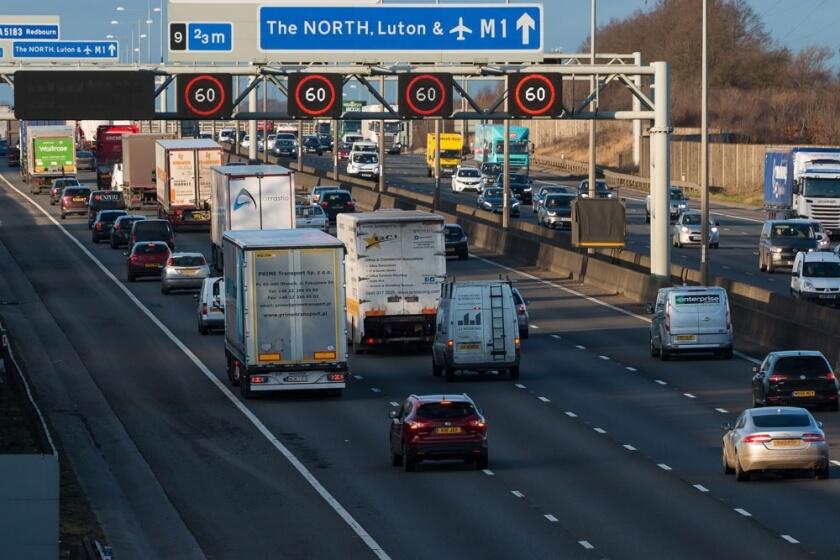 New cars will need to have an ISA fitted within the next three years after it was approved by the European Comissions.

It's difficult to see how the introduction of ISA isn't a step in the right direction when you consider that the number of drivers caught speeding on Britain's roads was 160 times higher last year in some areas than others, a new study has found.

Avon and Somerset police detected the highest number of speeding offences last year at nearly 200,000 and West Yorkshire falling just behind in second place with nearly 175,000, according to the RAC Foundation (see table below).

As a result - 220 people were killed and an additional 1,493 were injured from road traffic collisions in 2017 across the UK.

What are Speed Limiters and how do they work?

As the name suggests, Speed limiters are an embedded system that puts a cap on the amount of engine power being delivered to the front and back wheels of a car if the driver has exceeded the speed limit. However, this can be temporarily overridden if the driver needs to overtake a vehicle, for example. All you will need to do is press your foot down on the accelerator.

“speed sign-recognition camera and/or GPS-linked speed limit data to advise drivers of the current speed limit and automatically limit the speed of the vehicle as needed.”

“ISA systems do not automatically apply the brakes, but simply limit engine power preventing the vehicle from accelerating past the current speed limit unless overridden.” 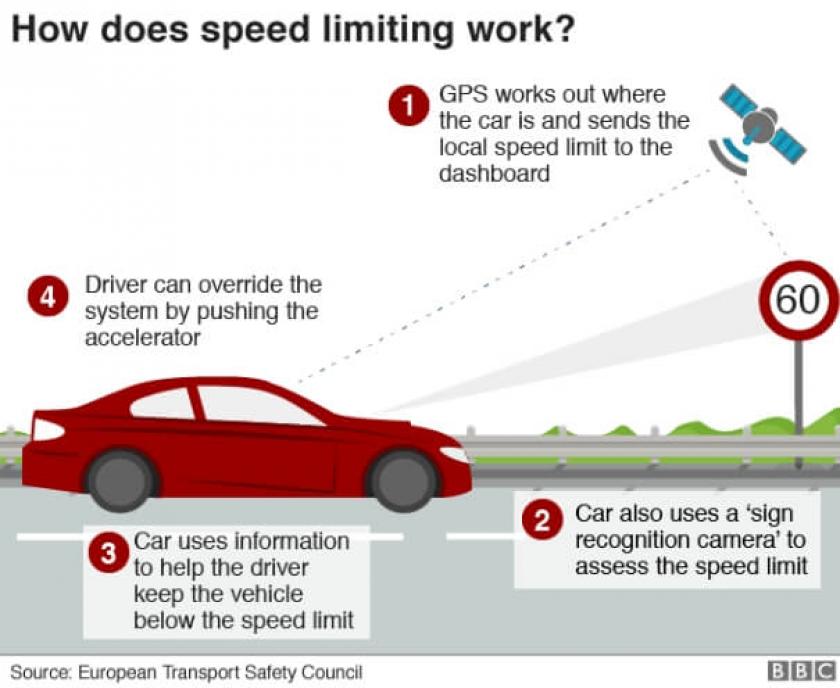 Paves the way for autonomous vehicles

The main purpose of introducing speed limiters is to improve road safety, but it is also to help motorists become used to the idea of autonomous cars, as more and more manufacturers are now investing billions into autonomous vehicle technology.

"Increasing degrees of automation offer significant potential to compensate for human errors and offer new mobility solutions for the elderly and physically impaired ..." .

"All this should enhance public trust and acceptance of automated cars, supporting the transition towards autonomous driving."

Volvo's new system that will monitor if motorists are drunk

As a way to minimise road collisions and deaths, manufacturers like Volvo announced last month that all of their new models will have a top speed of 112mph from 2020.

All their new models will come fitted with cameras and sensors to monitor if motorists have been under the influence of alcohol. Their vehicles will automatically come to a halt if they sense the driver is drunk or drowsy.

When will speed limiters be officially approved?

While some manufacturers like Ford and Mercedes-Benz already have cars fitted with speed limiters, it's only been provisionally agreed by the European Parliament and Council. Find a speed limiter centre to test or repair your speed limiter by visiting gov.uk.

If it gets officially approved, an electronic data recorder will become compulsory for all new cars, vans trucks and buses. All new European cars and vans will be required to have advanced emergency braking and a lane departure warning system - both features are already mandatory for trucks and buses.

Speed limiters are expected to be officially approved by the European Comissions in September, 2019.

What do you think of speed limiters - good idea or bad idea? Drop a comment below.