Taking it Slowly - The Slowest Cars Out There

It’s long been accepted that a fast car is a better car. With influence from blockbusters including the Fast & Furious franchise, Need for Speed and Gone in 60 seconds, it’s little wonder we’ve all been coaxed into wanting a set of wheels that can take us from 0-60mph in under 6 seconds.

But what about admiration for slow cars? There’s a place for them in the motoring world too. While fast cars can elicit a sense of excitement and an adrenaline rush that is hard to beat, there are a lot of reasons to give slow cars a chance too.

With a tonne of other features that make them a contender for your car of choice, from fuel economy and lower emissions to practicality and purely being a pleasure to drive, we thought it was about time to shift the focus to the slowest cars on the market.

Toyota gave the Corolla sedan a revamp, but that doesn’t mean they’ve overloaded the horsepower in this model. Quite the opposite in fact. Taking 10.7 seconds to hit the 0-60mph mark, it’s up there as one of the slowest in the market. That isn’t necessarily bad news though. As a hybrid, this Corolla helps drivers reduce their carbon emissions and improve their impact on the environment. 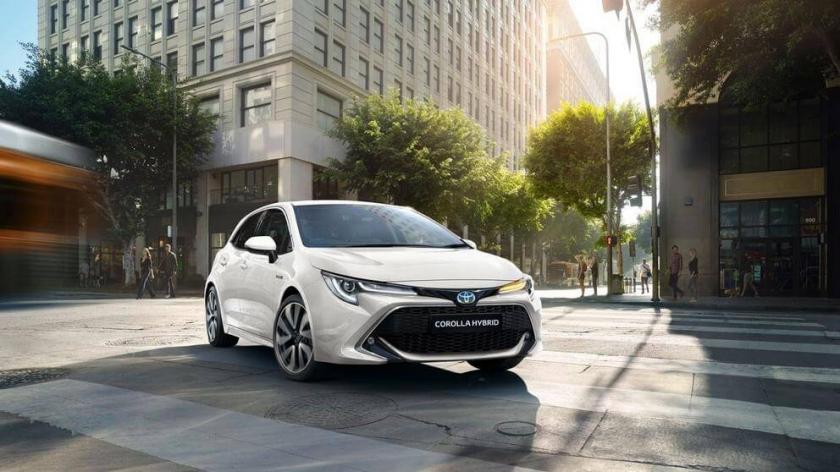 Taking full control of the situation, Mitsubishi affectionately nicknamed the Mirage 'tortoise on wheels’ and it absolutely lives up to the name. Coming in at just 78hp, you’d be hard-pressed to find anything else that can lag on the roads like this vehicle. While you won’t have the same get up and go as other cars, it's a great first car for those new to the road (and will likely give parents some assurance that their kids won’t be earning themselves any speeding fines!) or those who are just looking for a small runaround to stay local, when speed isn’t the aim of the game.

While the Niro won’t push you beyond the 10-second mark to go from 0-60mph, it certainly isn’t in any haste to get you past the finish line quickly either. Coming in at 9.2 seconds, it’s packing 104hp and 1.6L engine, which gives you an idea about why it isn’t exactly speedy Gonzales on the road. While speed isn’t the Kia Niro’s specialism, it is favoured for its diversity and family-friendly features. Roominess plays a huge factor in why the Kia Niro is a great vehicle for families, but it’s also ideal for those who are focussed on improving their fuel efficiency thanks to its hybrid design. 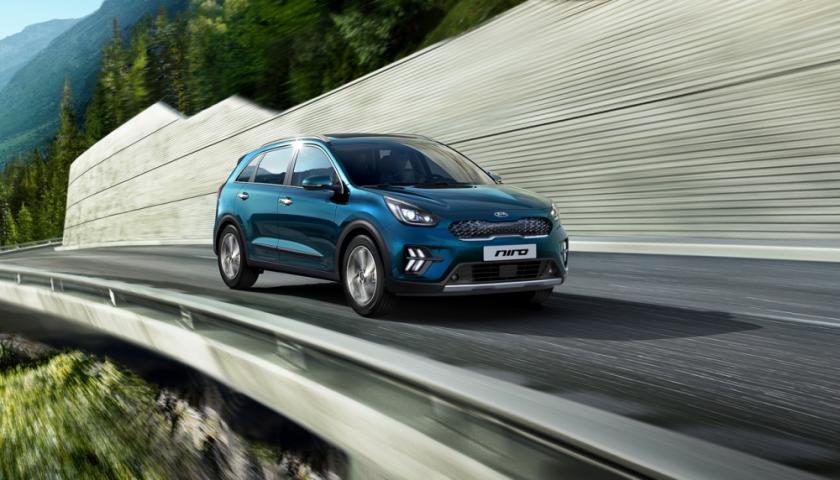 The Mini Cooper is much-loved by Brits and it’s become somewhat of an icon. While you might have seen it featured in chase scenes of The Italian Job, we wouldn’t want to place our bets on it winning first place in a race. Compact, easy on the eye and with a sense of luxury that few small cars can offer, the Mini Cooper will always have a place in our hearts. Picture yourself winding down country lanes, along rolling green hillsides or parked up in the driveway of your cottage. That alone is enough for us to keep this slow-paced drive on our lists of slow cars to enjoy.

We’re not sure many of you will be surprised to find the Smart Fortwo on the list. Hardly designed for gunning it along the highway at top speed, the Smart Fortwo does exactly as intended; zips around city streets when space comes at a premium. And while it won’t get you from A to B in a hurry, with it taking 12 second to hit the 60mph mark, you will be able to squeeze into the tightest of spaces thanks to its ultra-short wheelbase.

Ultra tiny, Citroën has managed to build the smallest city car yet that runs entirely electric. With new regulations around carbon emissions and government targets pledging to end the sale of petrol and diesel cars in the UK by 2030, we’re expecting to see more electric vehicles hit the market in years to come. Citroën has taken it to the extreme with the C-Zero, but if you’re a city dweller with little use for long-distance driving, then this 15.6-second car might just be the one for you. 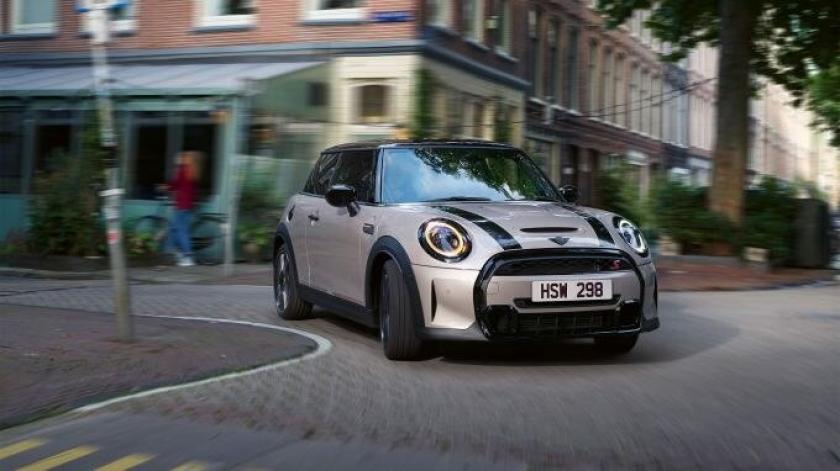 Want to feel like you’re driving in the scene of an Italian movie? Then the Fiat 500 can transport you there (not literally, of course). While not high performance, this little city car still has enough acceleration to assertively navigate your way through traffic without being a burden. If urban locales are where you frequent and you’re looking for a stylish car that has plenty of personality, there’s no reason not to show the Fiat 500 some love. With electric power steering and softened suspension, it all amounts to a smoother ride that’s also incredibly fun to drive.

At Rivervale, we offer a wide selection of vehicle leasing options. If you’re looking for something in stock now, explore our range of cars that are ready within 48 hours.

The Most Spacious Family Cars of 2021