The Best Japanese Cars of the Last Decade

Japanese cars are renowned the world over for reliability, build quality and value - but obviously, every brand has the occasional blooper, as well as some models which completely knock it out of the park.

From Toyota, Honda and Nissan to Mazda, Japanese car brands are known internationally. We investigate five of our favourite Japanese car models to seek out, from 2010 to 2020.

The CX-5 will exceed your expectations as an SUV, mixing an improved interior, handling and refinement with intelligent design. “The most habitually underappreciated mainstream brand in all of car-dom” according to Top Gear, Mazda makes some great cars, and the new CX-5 is competitive in its category, with a great base to work from.

The CX-5 is a medium-sized Crossover, rivalling the BMW X1 and the Volkswagen Tiguan, amongst others. Its aesthetics are really impressive on the outside, and when it comes to the cabin, think sleek and refined. Equipped with rear cross-traffic alerts, blind-spot monitoring, low-speed automatic braking and a backup camera, the CX-5 offers a lot of convenient tech, and for a really affordable start price. 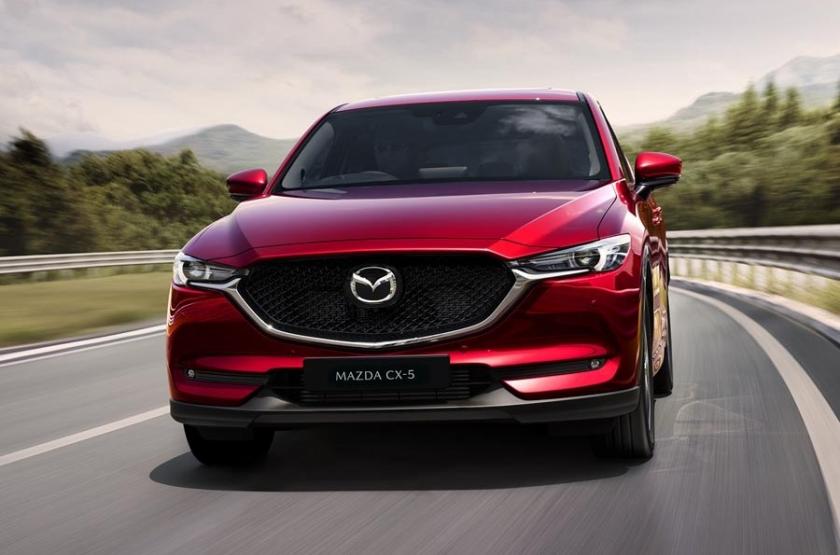 The first Mazda vehicle with “Skyactiv Technology”, the CX-5 has a new, efficient engine, reduced fuel consumption and emissions figures and a great lightweight but rigid platform. Redesigned in 2017, these models onwards allow for more support in the interior and the capacity to seat four adults very comfortably.

Turning to its drive style, the CX-5 handles really well for an SUV. Consistently weighted, the steering is approachable and efficient, it has great body control, and it has plenty of grip. It’s up there as a best-in-class compact SUV/Crossover.

Toyota’s full-hybrid electric car, the Prius, has been around since 1997, initially as a four-door sedan, and is renowned for being one of the world’s first (and most popular) hybrids, with over four million units sold. Since 2016 it’s only been made as a five-door fastback, and it’s seen some significant updates to both its power train and its aesthetics over this period.

One of the cleanest cars to use in the US, according to the EPA and the California Air Resource Board, it has been a phenomenon. Although it’s now not the only great eco/hybrid model (there are plenty of brands globally stepping up their game in electric and hydrogen plug-ins), Toyota has upped its game to remain competitive. 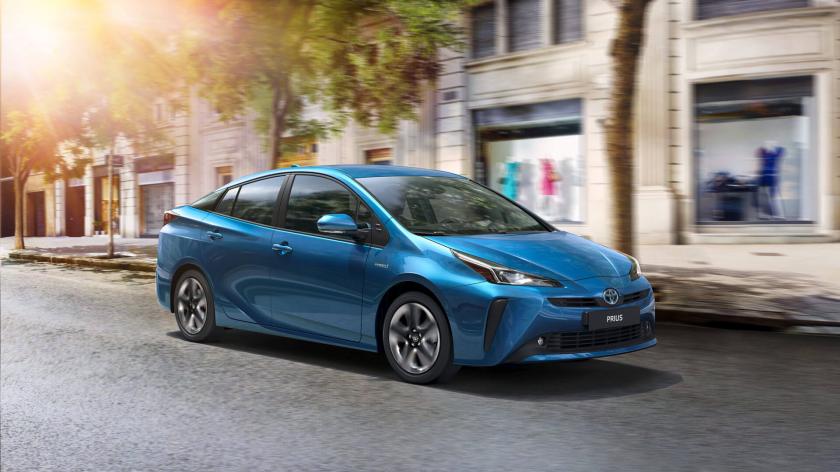 The figures for the 2020 model are monumentally impressive. Official test results quote 94.1mpg and an astounding 70g/km of CO2. This fourth-generation Prius has also had a revamp of its aesthetics, which has divided people but is certainly a distinct look. It also has the same ultra-low drag coefficient as the Tesla Model S, improving performance characteristics such as handling, acceleration, top speeds and fuel efficiency.

It has the range most people need (168 miles), it’s Green, it’s affordable, it offers enough space, and its silence and power are bewitching. The second-gen ‘e-Pedal’ system means that you get strong regenerative braking (as well as some blended friction braking), just by lifting your foot from the accelerator. In effect this entails using your brake less, making for a simple (and relaxing) drive experience. It’s still a class-leading EV.

Launched in 1998, the original mid-size luxury crossover SUV from Toyota’s upper-name brand, Lexus, the RX has been the brand’s best-selling Lexus hybrid. Four generations have been released to date. It’s comfortable, well-built, efficient, and houses lots of tech. 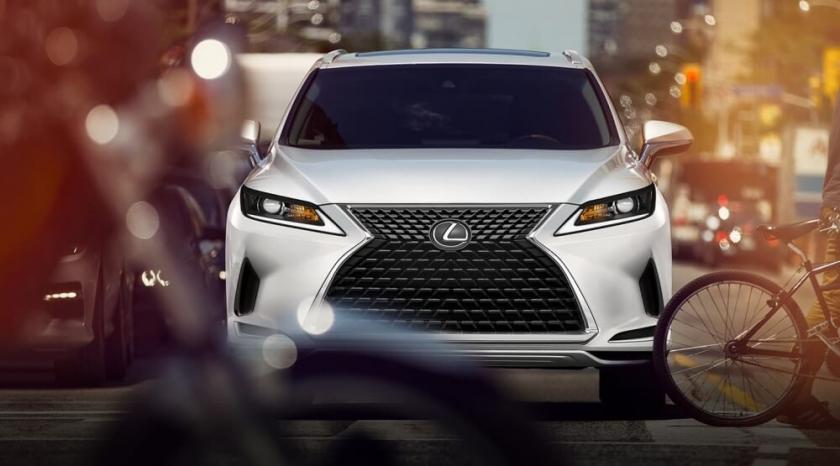 The fourth generation, launched in 2017, is equipped with a 3.5-litre V6 engine paired with an eight-speed transmission, and aesthetically saw the introduction of the ‘floating roof’ design as well as a bold looking spindle grille. The car is spacious and comfortable and offers the “Lexus Safety System” on all models. This is an excellent car for efficiency if plug-ins aren’t possible.

The Honda CR-V has been around since 1997, and it is the world’s best-selling SUV. Honda’s compact crossover SUV uses the Civic platform and was completely redesigned for the 2017 model, which has been a huge success.

Spacious storage, as well as backseat space, make it a great family vehicle. You get 50mm more legroom in the most recent model, and Honda has managed to squeeze in an optional third row of seats that fold flat into the boot floor for extra seating capacity.

The CR-V handles proficiently and has an excellent fuel economy for a car in its category, as well as a suite of safety features.

That’s our list of five of our favourite Japanese car models from across the last decade. A mixture of affordable and more expensive, family-friendly and eco-friendly, these cars cater across a broad range of driving needs. Take a look at our Preferences, from family-friendly to green/eco, to see the cars that fit your driving priorities.