The Famous DeLorean is Making its Long Awaited Return…

This niche sports brand is best known for its appearance in Back to the Future, where the DeLorean car represents all things simultaneously futuristic and distinctly of its time. However, it’s worth mentioning that the current DeLorean Motor Company has nothing to do with that original car that was central to Doc Brown and Marty McFly’s shenanigans back in the 80s.

The original DeLorean Motor Company was acquired by British-born self-taught mechanic Stephen Wynne, who began fixing and repairing British and French cars in the US - with an emphasis on the DeLorean. The “new” DeLorean Motor Company, which has the right to use the name, is considered the best source for DeLorean parts and repairs in the world. So it makes sense that a company so involved in the model’s history will be the right choice to combine this car’s iconic heritage with a future-proof, eco-conscience.

The DeLorean Motor Company uploaded a teaser video in February 2022, promising a new and updated version of the DMC-12, which is better known just as the DeLorean, in a fully electric version. 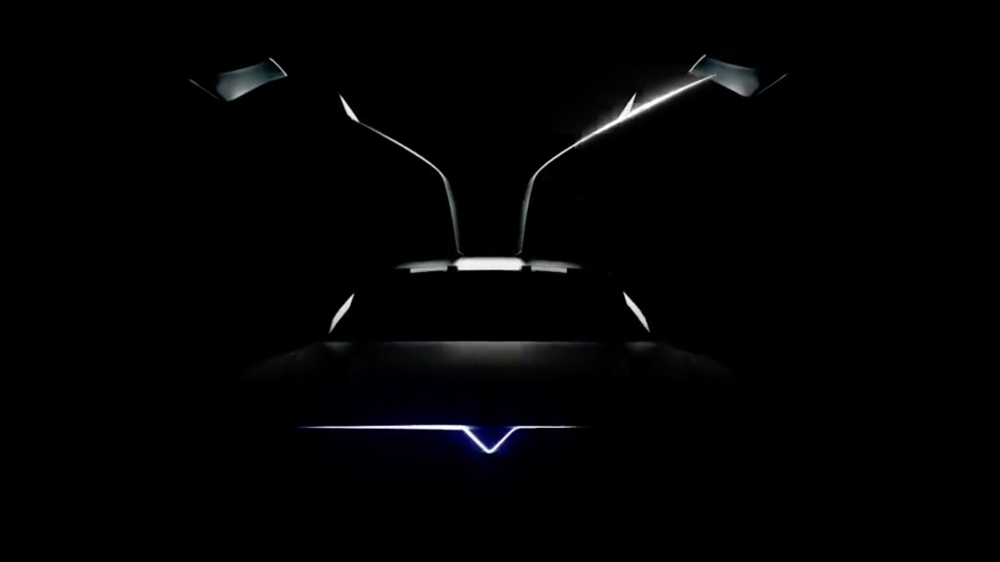 Production of this 80s-inspired sports car will start in Texas, where automotive manufacturer DeLorean Motor Company is based, before the end of 2022. Although the company has never stopped making parts to keep classic DeLorean models on the road, they have been quiet for some time - and now we know that the company has been getting ready to launch this fully electric sports vehicle. Speaking of the past, present and future, why not learn about the future of cars that didn't happen?

The tease was scant in detail but featured an impressively futuristic image of the car, which nevertheless retains its classic 80s gullwing doors. The DeLorean EVolved, the name teased for this new vehicle, is likely to up the ante on luxury here, too.

It will likely be designed by Italdesign, who have themselves teased the new vehicle’s launch when celebrating their own 54th anniversary. It could be based on the EV platform the company has built alongside Williams Advanced Engineering. You may also be interested in other upcoming car models being released in 2022.

Looks-wise, from the teaser, we’re guessing that the new EV model will be a super-updated and modern version of the heritage classic. The V-shape of those iconic gullwing doors is mirrored by the light-up V-shaped element on the grille highlighted in the teaser image, comfortably uniting Tron-like futurism with that classic feel, and we expect the company’s ‘journey towards electrification’ to take its focus into the luxury market. 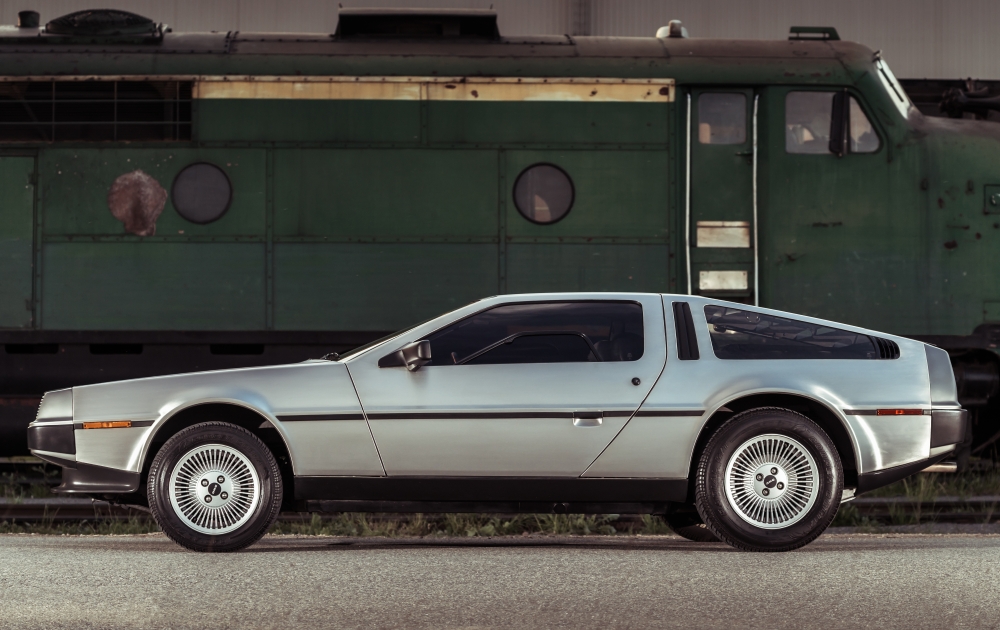 We’re predicting a limited run here from the Texas-based manufacturers, and are expecting the outcome to be a high-performance GT, built on dedicated EV architecture.

An electric version of that 80s classic, the iconic DMC-12 - what else could unite classic 80s sports car design and an eco-conscious driving future so successfully? In the 80s the DeLorean was a fantastical creation predicting the future. 4 decades later, we are still trying to glimpse into the future with the most promising concept cars.

Looking for a breath of fresh air, with a new model? Get in touch with Rivervale today to see if we can help you to find the ideal lease car for you - be that electric, PHEV, or traditional combustion engine. Give us a call on 01273433480 or request a callback for a time that is convenient for you!