The Guinness Book of Cars

Have you ever wondered what the world record for the longest car is? Perhaps you have mulled over how much the most expensive car sold for?

Cars come in many different shapes and sizes. And while there’s more to a car than how big it is or how fast it can go, we think you’ll enjoy learning more about some of the world’s most exciting record-breaking vehicles.

Whether you’re interested in finding out what is the fastest car in the world or you want to know more about the world record for the smallest car, you’re in the right place.

Read on to discover some of Rivervale’s favourite Guinness World Record winning cars and find out about some of the most impressive automotive records.

This record is held by the 1963 Ferrari 250 GTO (4153 GT) which was sold in Germany for the staggering sum of £52,730,800. Just 36 of these highly desirable vehicles were ever made. Capable of accelerating from 0-60 in just over six seconds, the car boasts a top speed of around 175 mph. It was purchased in 2018 by David Macneil, CEO of Weathertech to complement his existing Ferrari collection. 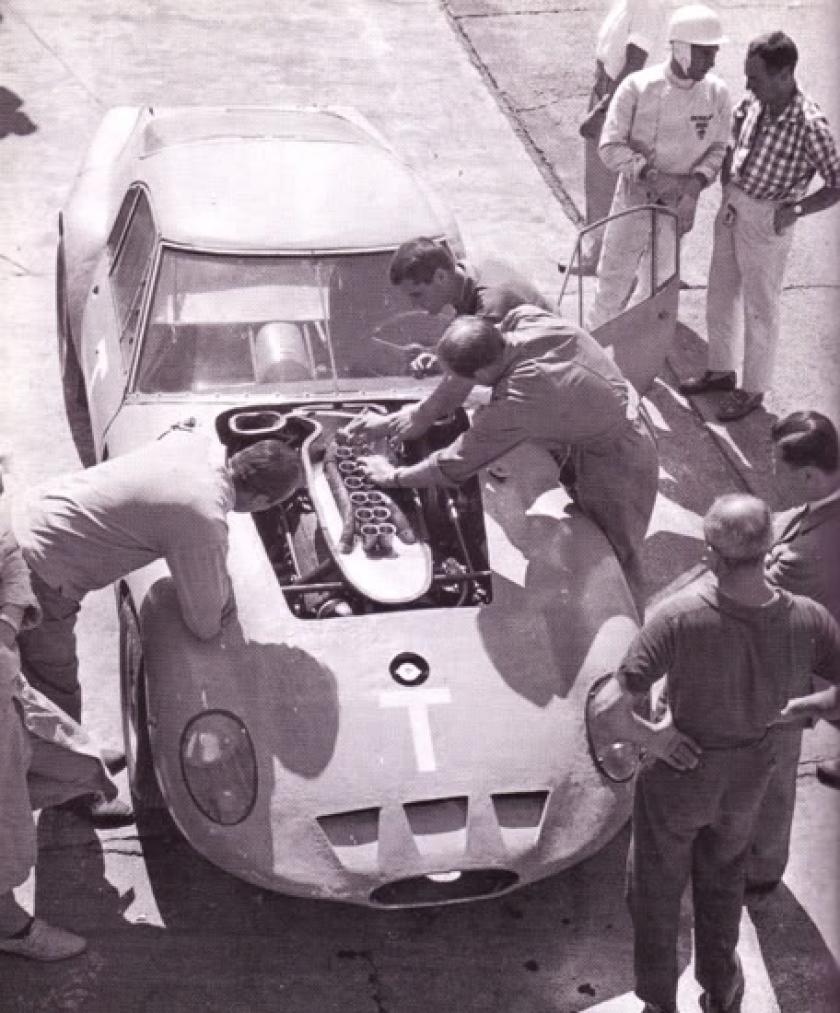 Fitted with two Rolls Royce specification jet engines, the fastest car in the world is the Thrust Supersonic Car (SSC). Driver Andy Green reached the impressive land speed of 763 mph when he drove this car through the Black Rock Desert in Nevada, USA in 1997. As a result, the Thrust SSC was the first car to officially break the sound barrier.

A limousine created by Jay Ohrberg in California holds the title for the world’s longest car. Made in 1986, it has a grand total of 26 wheels and is a whopping 30.5 metres long.

Designed to be used in movies and exhibitions, the car can be driven in either a straight-line configuration or with a bend in the middle. Take a look inside, and you’ll find a swimming pool with a diving board and a king-sized water bed!

At just 68.5 cm high, 65.41 cm wide and 126.47 cm long, the record for the world's smallest car is held by a vehicle with a number plate that ironically reads “IM BIG”. Built-in 2012 by Austin Coulson in Arizona, USA, this nippy motor can achieve a respectable top speed of 25 mph and has been approved for legalised use on the roads.

The Mirai (which translates to "future" in Japanese) sits just 45.2 cm from the ground. Created in 2010, this vehicle is the brainchild of a group of teachers and pupils from Okayama Sanyo High School in Japan. This record-breaking, roadworthy car runs on six main batteries.

With a top speed of 253 mph, this Bugatti Veyron is worth £1.6million. It was named as the world's fastest police car in 2016. Driven by the police force in Dubai, this jaw-dropping vehicle can go from 0-60 in under three seconds, making it the ideal vehicle for tracking down and catching criminals.

The Terrafugia Transition is an amazing two-seater flying machine. Its wings can be folded at the touch of a button, transforming it into a roadworthy car in just 15 seconds. It was invented in the UK in 2009 at a cost of approximately £132,000. 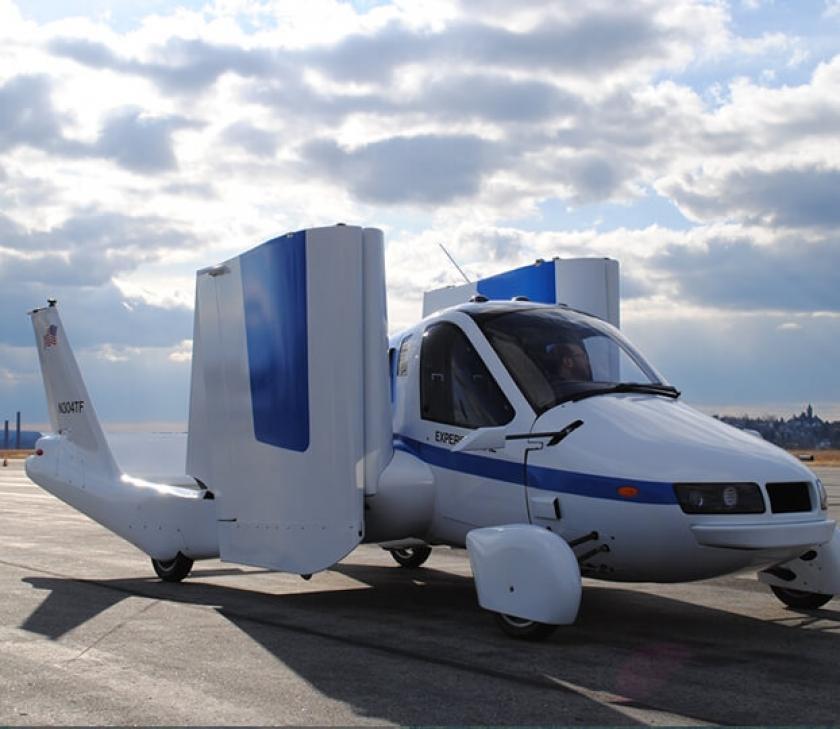 Read more: The Future of Cars That Didn't Happen

Do you need a cuppa to get you going in the morning? Did you know cars can be powered by coffee too? The world's fastest coffee powered car is affectionately known as The Co-operative Bean Machine. Made in Stockport, UK, by Martin Bacon in 2013, this car can manage an average speed of around 65 mph.

This record is attributed to a four-seater steam-powered car which was made in 1884 by De Dion Bolton in France. La Marquise holds the title for the world's first-ever automobile race where it zoomed along the 19-mile track at an average speed of 26 mph.

The car can achieve a top speed of 38 mph, which is pretty impressive when you consider that it is powered by wood, coal and paper! It was sold at auction in 2007 for more than £1.5million and is currently kept in California, USA.

In February 2018, SpaceX’s Falcon Heavy rocket was launched into space. This was a test flight, so there was no need to send any useful equipment. Instead, SpaceX owner and entrepreneur Elon Musk decided to pop in one of his Tesla Roadsters! The supercar is currently in an elliptical orbit around the sun, where it will probably remain for billions of years. A dummy astronaut sits in the driver’s seat, and rumour has it that David Bowie’s Life on Mars and Space Oddity are playing on repeat...

Read more: Visualising the Future of Tesla From 5 Patents