A Royal Policy: How Much Would the Royal Family’s Car Insurance Really Cost?

From Rolls-Royce to Land Rover to Jaguar, the royal family is known for its prestigious car collection. But these aren’t just trophies — by doing some serious mileage, the royals have proven they aren’t too grand to get behind the wheel. Whether it’s for a trip to Balmoral or a holiday in St Mawes, the royal family have been spotted driving all over the UK.

While the royals probably don’t need to worry about car costs, there are unavoidable expenses, even if you’re heir to the throne – including insurance. We compared over 900 quotes using imagined profiles of 7 members of the British monarchy.

A royal’s car insurance would cost £7,500 per year

● On average, a royal’s car insurance would cost a huge £7,500 annually

● Only 14% of providers could actually offer the royals a policy, on average

See the results of our study as we reveal how much the Queen and her family could pay for car insurance and which royal might be refused completely.

Prince Philip is the most expensive royal to insure with his Land Rover Freelander, as we found insurance quotes going up to an incredible £9,900 per year. This is the priciest policy in our royal roundup, although not unexpected when you consider the Duke’s age and expensive choice of car.

Although Prince Philip gave up his driving licence after a car crash in 2019, he was photographed driving near Windsor Castle a few months later. While the 99-year-old is probably permanently off the roads now, he wouldn’t be refused cover completely, as we found 2% of providers would still offer him a policy.

As part of the ‘royal prerogative’, the Queen is the only person in the UK who doesn’t need a driving licence. But that doesn’t mean to say the monarch wouldn’t have insurance.

We compared quotes and found that the Queen would have the second-most expensive policy, with prices skyrocketing to £9,500. What’s more, only 2% of providers would cover the 94-year-old monarch and her Jaguar Daimler V8 Super LWB, one of the favourite personal transportation cars of the Queen. 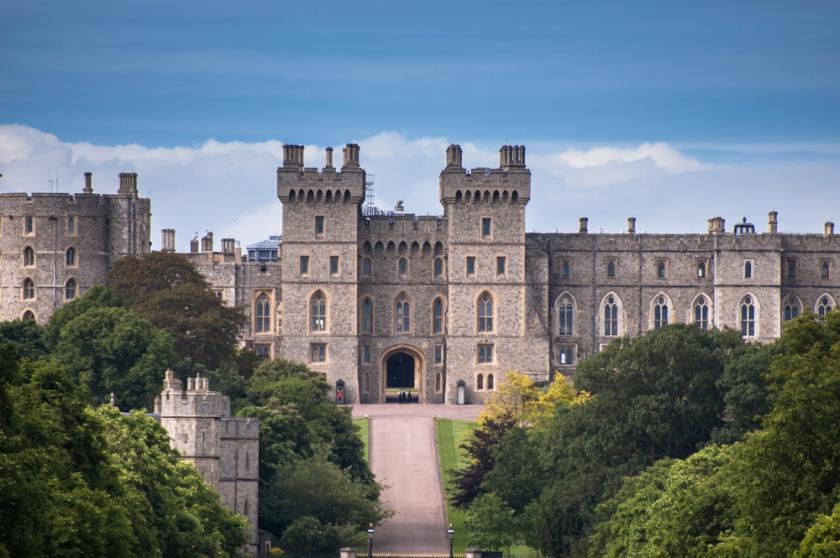 Coming in third place as the most expensive royal to insure is Prince William with his Range Rover SDV8 Autobiography. Although, it’s unsurprising that the Duke of Cambridge would have an expensive policy to cover a car that’s fit for a would-be king.

We found that Prince William’s car insurance would cost a huge £8,100 per year. It’s not as if the Duke can shop around much either, as just 6% of providers would offer him a policy.

Many royals love a Land Rover and Kate Middleton is no different with the Land Rover Discovery, a car that’s so fitting for a regal family that it was used to drive home Prince Louis from hospital after he was born.

However, the Duchess of Cambridge could pay an eye-watering £7,900 annually for her insurance policy. At least Kate has more options than previous royals, with 12% of providers offering cover, although that still doesn’t leave much choice.

As an advocate for climate change, it’s no surprise that Prince Harry has recently purchased the Audi e-tron 55. While switching to electric might reduce congestion charges when the Duke of Sussex is back in London, it won’t help his insurance price. We found that Prince Harry’s policy would cost £5,300, but he would have a few more options to choose from, as 36% providers would offer cover. 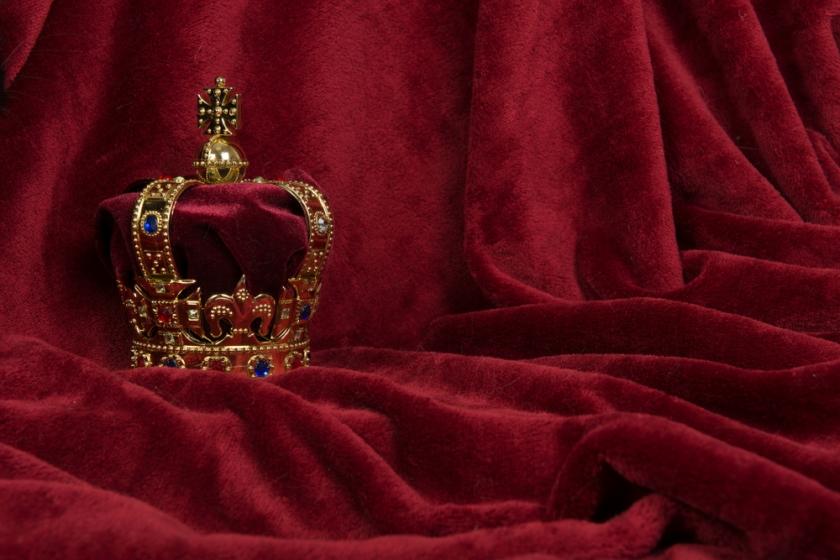 Meghan Markle proves to be the cheapest royal to insure at £4,300 annually, which is still £3,815 more than the UK average, but a lot less than other members of her regal family.

Recently spotted driving a Cadillac Escalade in Beverly Hills, the Duchess of Sussex may not have chosen the most environmentally friendly choice, but it would be cheaper for her to insure. With 25% of insurers providing cover, at least Meghan has a few more options than her in-laws.

Prince Charles might not find insurance through standard providers with his vintage Aston Martin DB6. When comparing quotes for over 100 providers, no insurer could provide the Prince of Wales with a policy. We asked car insurance expert Shaun Lenton, Director of One Broker to explain why:

‘The technical answer to this centres around insurers’ need for data. Many cars are given an ABI code which is an industry recognised code identifying make/model, etc. and allows insurers to gather information. The majority of vintage cars are not allocated ABI codes which makes them more difficult, if not impossible, to easily recognise. Vintage cars also typically need specific policy features, such as “agreed value”, which really needs human interface to transact.’

So, it’s more likely that Prince Charles wouldn’t really be refused insurance – after all, who would say no to a royal – but in fact the heir to the throne would need a specialist provider.

According to the Road Traffic Act 1998, you can be exempt from car insurance by keeping a £500,000 deposit with the Accountant General of the Supreme Court. That’s an enormous sum, even for a royal, so it’s likely more cost-effective for them to take out a policy.

However, the royal family isn’t likely to be able to cut their premiums by much. Shaun Lenton says, ‘Many insurers have lists of occupations that they will simply decline to quote for, which will include celebrities, professional sportspeople and other “well-known” personalities. A limited number, who will often describe themselves as “specialist brokers/insurers” will provide a quotation for people in this category, but clearly with such a limited market, higher premiums are inevitable.’

For more motoring studies, like how much your insurance policy would increase thanks to car mods, plus plenty of automotive news, check out the Rivervale blog.

We compared car insurance quotes through an insurance database using fictional profiles of the royal family. All details such as age, address, etc. are based on reputable sources where possible, e.g. Royal.uk. Any details which could not be confirmed were kept the same for each profile and based on a UK average for consistency, e.g. mileage. Highest figures have been provided for all compared car insurance quotes and numbers are rounded for clarity. Data collected in December 2020.

The Guinness Book of Cars