No matter if you’re a car enthusiast or just an everyday motor vehicle user, most people can appreciate the art of a brilliant car scene.

Whether it’s a car chase, a musical scene or something unexpected, there’s a lot to love about the enduring fondness of a wow-factor motoring movie moment. From the marvel of epic stunt people to the magic of CGI in recent years, we’re completely on board with these top 10 epic car movie scenes.

1. The Fast and the Furious

When an entire franchise is based around street racing, it would be hard not to make the cut. The one that started it all, The Fast and the Furious, is considerably tamer than it’s more recent editions. However, the sentiment remains the same. Killer car scenes that get your adrenaline pumping. Our top pick? When Brian (Paul Walker) challenges Dom (Vin Diesel) as they race toward a moving train, jumping the track just in the nick of time before Dom hits a truck and flips over Brian’s car.

The original or the remake you might ask, we say both! A six-minute escapade sees the iconic Mini chase scene deliver multiple memorable moments as the police pursue them as they drive town staircases and scale buildings. The remake took things to a whole new level when they had custom-made Mini’s race through underground LA. Most impressive? The drivers completed most of their own stunt driving. 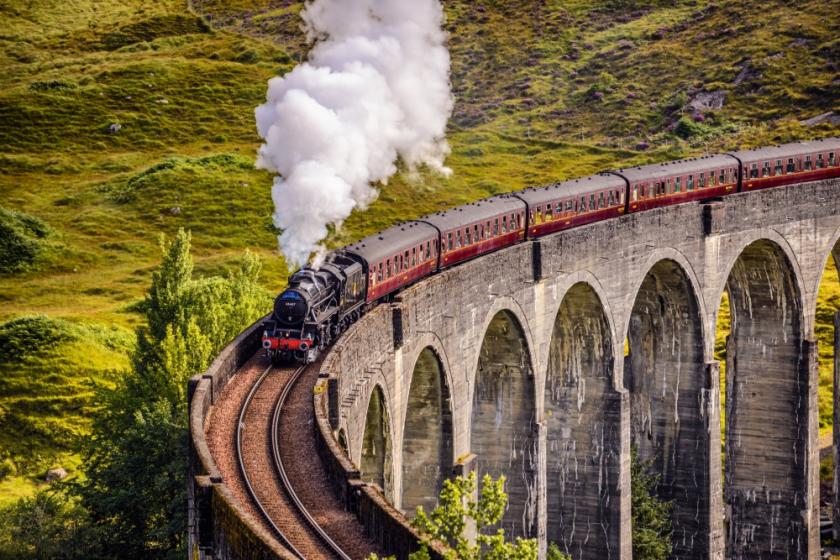 3. Harry Potter and the Chamber of Secrets

This one might surprise you as it’s not a car chase in the traditional sense. Rather, it’s a flying car chasing a steam train headed to a world of wizardry and magic. This epic scene from the second movie in the Harry Potter series was brought to life with brilliant precision. Ron and Harry miss the annual departure from Kings Cross’ hidden platform 9 ¾, leaving them no choice but to commandeer Mr Weasley’s enchanted Ford Anglia. This one marvels children and adults alike, letting us enter a fantastical world of magic through our screens.

Another iconic family favourite, Chitty Chitty Bang Bang delivered that memorable scene where Caractacus Potts (Dick Van Dyke) made Chitty airborne just in time to avoid a collision into the sea. As Chitty heads toward the iconic white cliffs along the southern English coastline before plummeting over the edge, Caractacus manages to engage the wings and get them flying in a chase scene in the sky. 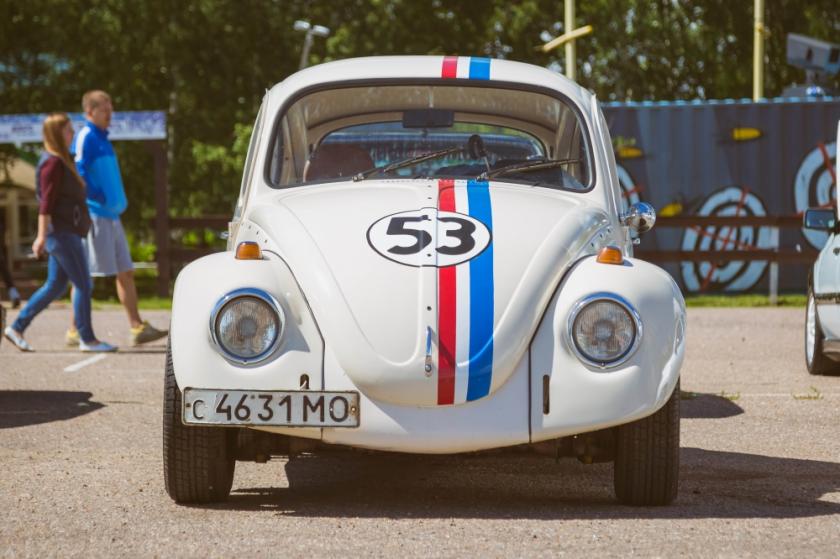 One of the most recent movies on the list, Baby Driver, is full of great car chase scenes. A rather creative take on applying car chases to the film, ‘Baby’ (Ansel Elgort) perfectly times his driving to the music he listens to. Full credit is due to the energy and thrill of the opening scene where Baby is leading a cat and mouse chase, trailed by the police, as he acts as the getaway driver for his crew after a bank robbery. Music always adds dramatic effect to a film, but this is only accentuated given Baby’s need to listen to particular songs to get him in the right frame of mind for every robbery exit.

A fan of musicals or not, Grease has well and truly earned its place on the list with the ‘Grease Lightning’ scene. Danny Zuko (John Travolta) and the T-Birds bust a few moves in the workshop as they get to work on giving their car some much-needed TLC. Not only was Grease a musical cemented in the memory of teens growing up in the late 70s and early 80s, but it also delivered some dance moves that have continued to grace dance floors of weddings and school discos for decades ever since.

Read more: The Future of Cars That Didn't Happen 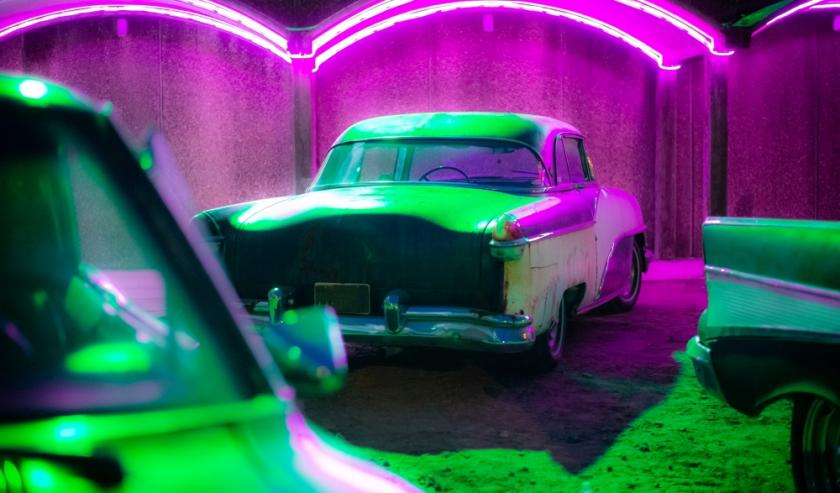 This can only relate to the 1974 original. Unfortunately, the remake with Nicholas Cage and Angelina Jolie just didn’t hit the mark in recreating this enormous car chase scene. The blockbuster hit has been touted as the greatest car chase scene in history by many due to delivering 40-minutes worth of adrenaline-inducing excitement. A whopping 93 cars were wrecked in the process, but it was well worth it to deliver an exceptional car chase that no doubt will go down in history.

A list of the top car movie scenes wouldn’t be complete without the addition of Batman racing through Gotham City. There is a frantic, desperate pace as Batman arrives in the Batpod to create a hugely impressive chase scene. The chase between the police, The Joker and Batman is a fast-paced, adrenaline-inducing rush of energy that used very few special effects to bring director Christoper Nolan’s vision to life. The scene concludes with Batman successfully flipping the 18-wheeler lorry end-over-end in one incredibly dramatic on-screen moment. 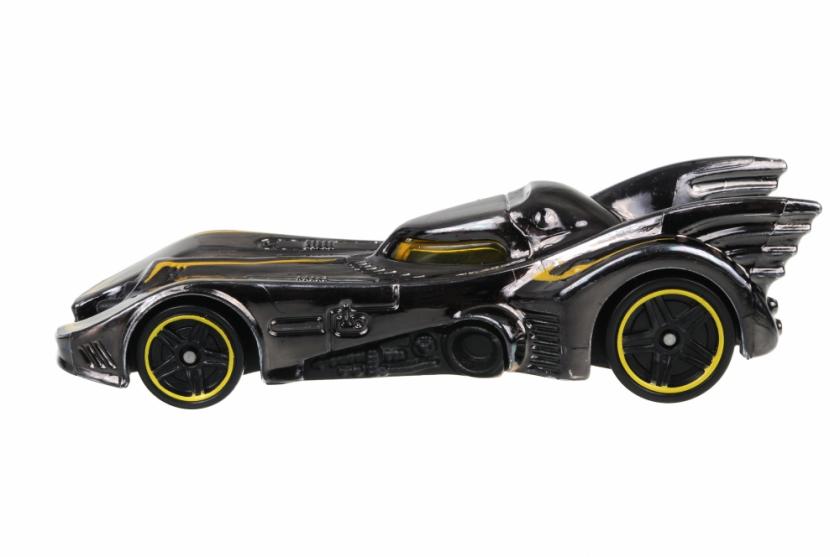 Another franchise that continues to deliver unbeatable car scenes is Mad Max. 2015’s Fury Road instalment offers a thrilling chase set in a sandy red desert. As Furiosa (Charlize Theron) races to get the wives away from Immortan Joe, she has a fight with Max which transpires into a huge battle involving all sorts of gunfights and massive explosions. In true Mad Max-style, it’s a testament of exactly how powerful cinematics can be, earning the film ten nominations for an Academy Award.

The 007 franchise has given us more than 60 incredible chase scenes featuring James Bond as both the chaser and chasee. With a history spanning nearly 60 years, the car scenes have become a non-negotiable for every Bond film delivered. Despite the various actors who have filled the shoes of Bond over the years, one of the top car scenes was delivered in the 1977 release, The Spy Who Loved Me. The tension just keeps building in this scene as Bond is chased by a man on a missile-equipped motorbike. Dodging missiles, squeezing between trucks, driving into the sea to avoid being hit by bullets shot from a helicopter, and the car transforming into a submarine are all part of the ‘amphibious car’ scene. If in doubt, trust that 007 will always deliver a top-quality car chase to get your heart racing.

Are there any movie scenes you think we missed? Let us know!