Vince's Verdict on ... Are Hydrogen Fuel Cell Cars Being Overlooked?

It is no secret that battery-powered cars like all Tesla models, for example, have dominated EV sales. In contrast, the market for hydrogen fuel cell cars feels as if it has hit a brick wall ... we ask what is the future of the EV market and which is better for the environment?

Vince Pemberton (Rivervale's Chief Operating Officer) recently attended a BVRLA (British Vehicle Rental and Leasing Association) committee meeting to discuss the key challenges faced by the motor industry. Three of the main issues related to vehicle emissions, here is what he had to say;

"One question I ask myself is how eco-friendly are EV's compared to diesel emissions?"

"The BVRLA are fantastic at lobbying and they are keen to work with the HMRC (HM Revenue and Customs) in relation to company car taxation. In addition, they are constantly trying to understand what’s going on with clean air zones in our towns and cities. Another big talking point was the data that is sent out from the SMMT where it’s clear there is an increase in AFV. Well as luck would have it I read a study that really did get my brain cells working.

Interestingly, I was told by someone who recently attended a Toyota presentation that they believe the average CO2 emission of an EV when all is considered is around 121g/km, unfortunately we have not been able to get a copy of the presentation. The crux of the matter is how the battery and the energy are produced. As crazy as it sounds this can vary from country to country!

"For example, in Norway 97% of the electricity produced is hydro powered so the CO2 there is significantly lower than here...

... In fact, about 60% of the electric we produce is still generated in conjunction with fossil fuel."

Despite what was said at the Toyota presentation, the study has already been debunked for being extremely flawed. A study by Electrek shows that EV's are in fact becoming greener in the US thanks to a cleaner electric grid.

Is Hydrogen an option that should be taken more seriously?

Hydrogen Fuel cell vehicles have relatively small batteries and many of the new hydrogen stations (certainly the two in Swindon as an example) use excess energy from local Solar farms to help the supply of energy which otherwise we would have to compensate the owners to switch them off!

The solar and wind farm owners/operators are not too happy about having to turn their sites off as clearly that reduces their ability to earn which is totally understandable. So what happens presently is that when they are asked to switch off, they are compensated for not producing electricity, this can run into £Millions per annum! As we move more towards renewable energy sources this problem will be less of an issue.

The number of Hydrogen vehicles out there is very restricted, however, again the BVRLA do a great job to feed this back to the vehicle manufacturers hoping that they sit up and listen.

Listed below is the current line up of hydrogen fuel cell cars; 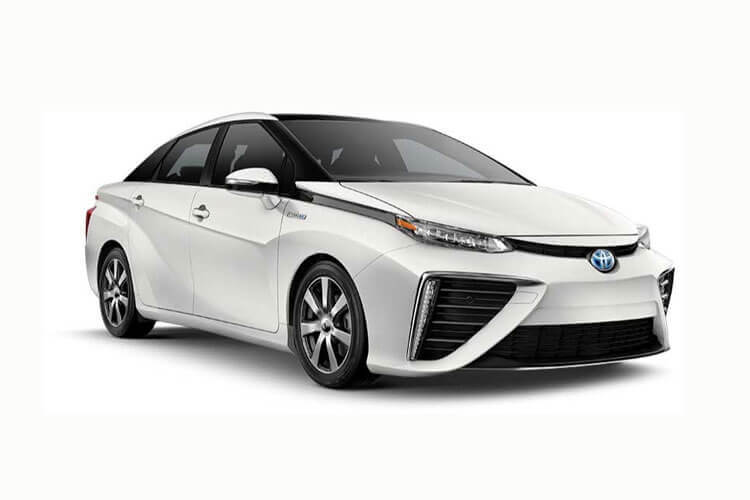 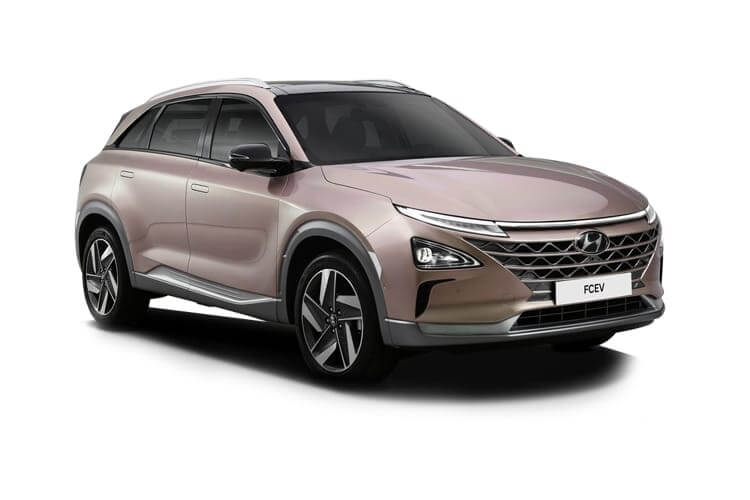 Personally, as much as I hold immense admiration for EV's and how these car's aim to help fight against climate change, I really love the smell of petrol and the sound of a performance engine will be one that I know I will miss. Am I the only one??”

If you would like to stay informed on the latest news surrounding hydrogen cars, then please register your email here!

Do you think EV's are the real deal or do you think Hydrogen cars could be worth a look? Let us know in the comments ...