Vince's Verdict on ... The Death of the Company Car

“It’s with a heavy heart that I have been reading the recent headlines that imply the company car is no more. It has prompted a trip down memory lane for me, and I’m sure many others of a certain age have also been reminiscing about their first company car.

My first ever memory of a company car comes from my Uncle, who worked for Norman Reeves, a Ford dealer in the 70s. He was presented with a Ford Cortina Mark IV. This was a big event in his life, being awarded a company car meant you had really made it! His enormous sense of pride was clear as the family gathered to inspect this Ford with only a few miles on the clock. This really reflects what the company car meant to people. It was a sign of recognition, you were successful in your job and your new number plate let everybody know that. The company car wasn’t seen as a tax burden, it was a perk, and for most people the only way they would ever get behind the wheel of a brand new car as personal finance options were largely unheard of. 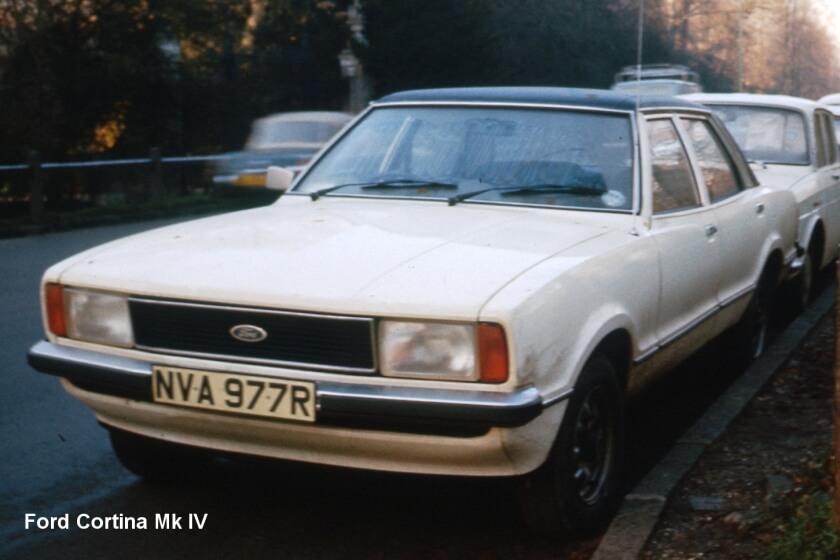 Having already been in the motor trade working for my father on a used car pitch for a number of years, I saw an advert to join Evans Halshaw, as a Fleet Sales Executive. At this time the mainstream manufacturers were the leaders of company car market and the Vauxhall Cavalier was the company car to have. We simply could not get enough of these! I still have such fond memories of driving home a bundle of excitement and pride in my first company car, the Vauxhall Astra 1.7 LS Turbo Diesel, facelifted model, with a driver’s airbag – the newest safety feature! I believe this car is still on the road today! 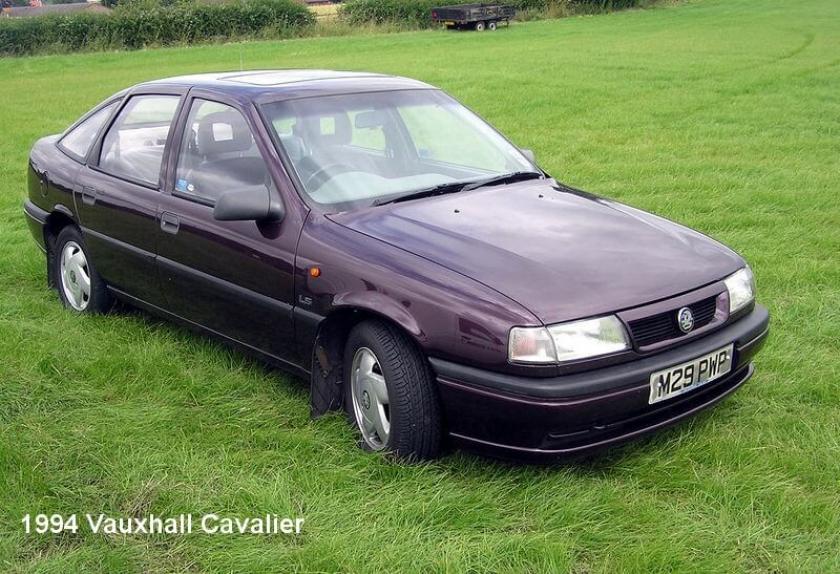 The Cavalier had superseded the Ford Sierra, which in its day was hugely popular, having done away with the familiar boxy edges all cars had, replacing them with smooth, fluid lines that created massive appeal. Vauxhall and Ford were constantly battling for pole position in the Fleet car driver market and launched new models such as the Mondeo and the Vectra. However at this point in the mid 90s we saw that the German prestige brands decided they wanted their piece of the company car market. This stepped things up a gear, and by this time I was working for Rivervale, as Key Account Manager supplying Mercedes-Benz as the car of choice for those at Management levels. These German brands were high status, reliable and cost effective as they held their value so well. The company car market was thriving and were at this point, a vital part of any salary package when you were trying to acquire new staff members or equally as important to retain the good ones you already had.

"I strongly believe that the company car is not dead, but merely changing to align itself with the clean air movement that has become so vital in the car industry and a major social concern"

My long history in Fleet Sales continued with a twist as I began Eagle Oak Vehicle Contracts in 2001 (which was to become Rivervale Contract Hire & Leasing). At this time, were we supplying at least 70% of vehicles to businesses. Then a series of changes took place that steered the company car in a different direction to bring us to the situation today.

In 2002 the way company car tax was calculated changed. Your company car is seen as a separate taxable benefit, and so Benefit in Kind is paid. It used to be calculated on the list price of the vehicle and the number of business miles driven; from 2002 the calculation forgot miles driven and focused on the C02 emissions of the vehicle. Higher performance vehicles became less desirable, and a sensible diesel suddenly made the most financial sense. Since then a series of changes to Benefit in Kind calculations have hit high polluting cars and particularly diesel drivers. Diesel drivers have long paid a 3% surcharge on their company car tax. From April 6th 2018, this increased to 4% for all diesel vehicles that do not meet Euro 6 standard in their RDE2 test. The RDE2 test is part of the new Worldwide Harmonised Light Vehicle Test which is now in use to test the emissions of new vehicles in a way which better reflects real road driving. Once the RDE2 test has been passed, the extra 1% charge on diesel cars will no longer apply. However, these tests will not be fully implemented until 2020, meaning all diesel drivers face a few years of higher payments.

Many employers offered employees the option to sacrifice part of their salary to pay for a car. This worked out well for many employees, as although they were paid less this also meant they paid less National Insurance and Tax. From April 2017 the government made changes to the rules of this scheme so that it now only applied to ultra-low emissions vehicles emitting under 75g/km Co2. For other vehicles tax must be paid on whichever value is higher; the taxable value of the benefit, or the amount of salary sacrificed. The employer will need to pay National insurance on this amount, but the employee remains exempt. Another hit to the popularity of the company car.

The Rise of Personal Leasing

Alongside these changes the rise of the personal lease was taking place. As I mentioned back in 2001 the majority of cars that we supplied were going to businesses, however today this picture has changed dramatically as we are now supplying around 65% of cars on a personal lease. Personal finance products have made paying for your car monthly the norm, and driving a brand new car is more accessible than ever for almost any driver. Seeing a Mercedes-Benz on a new plate is not quite as head turning as it once used to be. I remember, when new car registrations were released once a year on August 1st, having customers in the dealership late on July 31st waiting to drive their new car away the second the clock ticked past midnight! We don’t hold these ‘new registration parties’ anymore and no doubt some of you will have been in attendance at such an event.

The Benefits of a Company Car

These changes over the years may appear to have painted a bleak picture of the future for the company car, yet the company car still serves many important functions;

The Company Car is Alive!

I strongly believe that the company car it is not dead but merely changing to align itself with the clean air movement that has become so vital in the car industry and a major social concern. It’s definitely true that if you are picking a powerful, polluting vehicle you could be taxed out, but those who drive a zero or ultra-low emissions vehicle are still enjoying the benefits. Instead of boasting about the size of our engines, the longest range or most advanced safety technology are beginning to claim bragging rights, along with lower company car tax. I have recently changed my company car to a more eco-friendly hybrid.

Read more: Find An Electric Car to Suit Your Budget

Importantly, as well as the choice of company car we make, the way we are funding company cars is changing. Instead of sacrificing salary or paying company car tax I see many businesses turn to offering employees a car allowance. The employee gets extra money on top of their pay which is taxed in the usual way, to go and organise their own car. This will be recorded as a personal lease, but the money behind it is still provided by the company, so in a way is still a company car. This provides recognition of work done to the employee and a sense of security for the company, as a car on a personal lease will need to be maintained in line with manufacturers guidelines.

So, the company car is not dead, it’s just evolving.

If you need any advice on company car choice or funding options, you can always give our Account Managers here at Rivervale a call.”

I would love to hear your company car stories and see your pictures! Do you remember your user chooser list?! And do you think the company car is dead?