Due in four years, the ID Life is Volkswagen’s pioneering urban EV, which debuted at Munich’s Motor Show back in September. The car originally wasn’t set to come to market until 2027, but with more and more acceptance and evolution in the electric car market, the brand decided to bring the launch date forward to 2025. This is set to be an economic, mass-market car upon release.

The ID Life is set to revolutionise electric car driving and ownership, as the car is set to enter the market at around £20,000 - a very low end of the EV budget range. All owned by Volkswagen, it’s likely that there will be similar models coming out from Seat, Cupra and Skoda on a similar time scale, making electric driving much more affordable to all. We already know about other manufacturers working on all eletric vehicles right now as we make the switch to more eco-friendly times, like Lexus’ First Ever All-Electric Car: The UX300e SUV, which we recently had a demo of at Rivervale House. 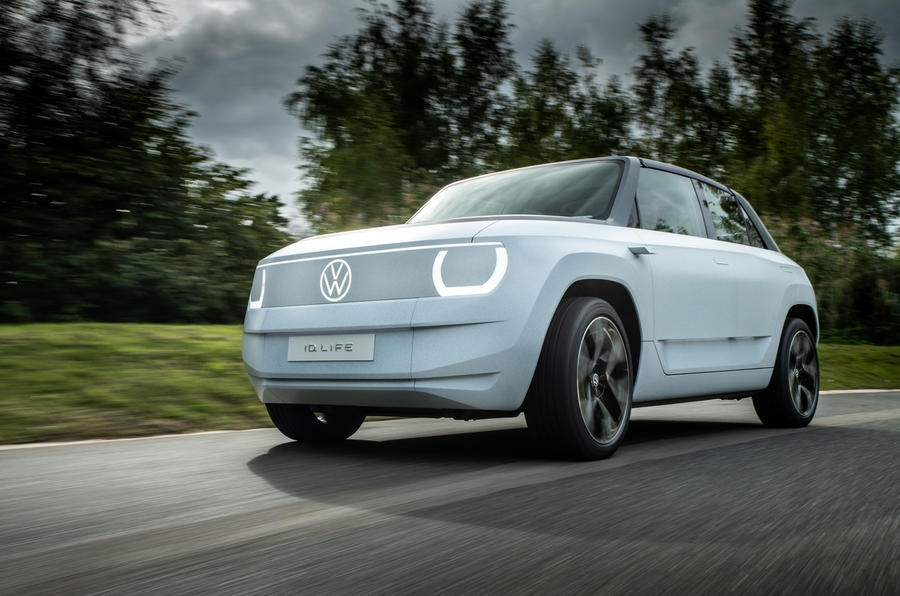 The aesthetics and design

A boxy, minimal look maximises usable space and makes the car versatile, as does the flat floor. Early drives suggest that Volkswagen is planning to be pioneering with its use of materials on the interiors too, with wood chips used to colour the paint. The fabric which the air chamber roof is made from is said to be made from recycled PET bottles - the car lives and breathes sustainability. With the motor mounted within the front axle rather than the back, as has been more common in EVs thus far, storage space is again maximised. 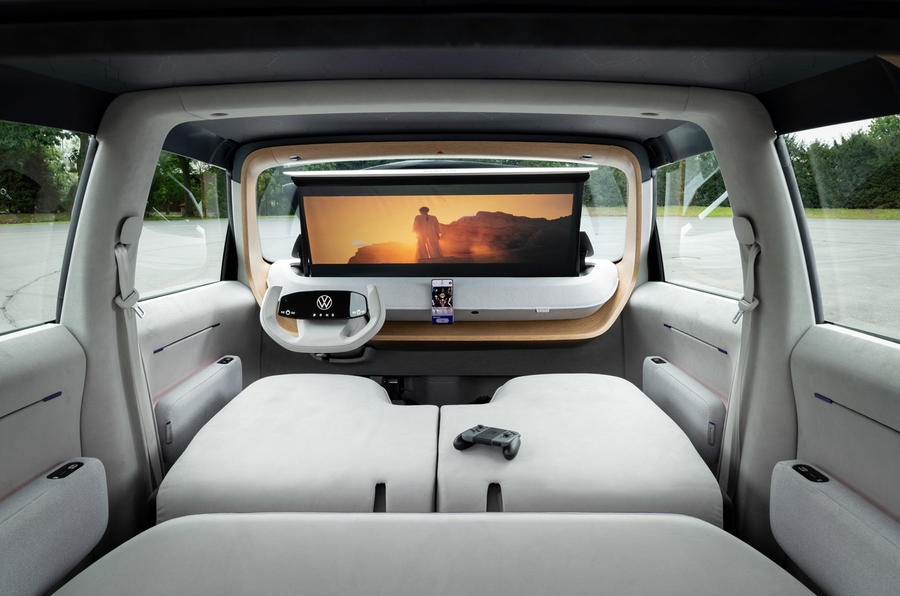 Putting paid to the traditional infotainment screen/digital display, Volkswagen has made the bold and money-saving move of integrating your smartphone into the fascia (via magnets), using near-field technology to communicate with the car’s tech. Even with all these wonderful features, the ID. Life didn't quite secure a position on our The Most Promising Concept Cars blog, that really shows the potential of the upcoming vehicles we know about so remember to check them all out!

Bench style seats in the front and rear make this feel like a mini cinema (especially when you consider that they’ve mounted a projector and screen in the roof, for movie screenings when you’re stationary)! 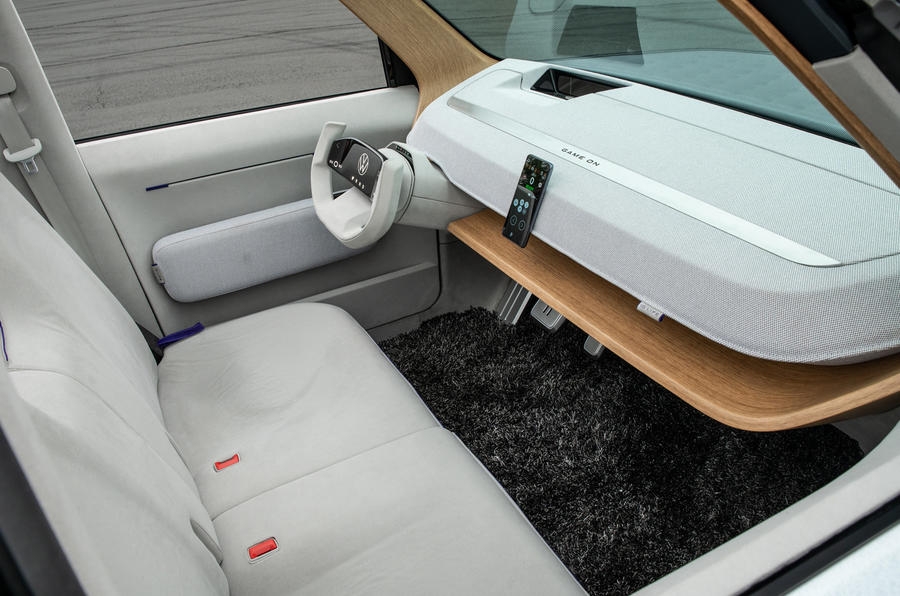 The ID Life is planned to sit on Volkswagen’s adaptable MEB platform, albeit an altered version. The concept car offers an impressive 231bhp, and 214lb per foot of torque. Although this is unlikely to be available in the entry-level version, Volkswagen has confirmed that they plan to release a GTX model to put all that power to play.

In terms of drive power and range, the brand is putting the ID Life forward at an impressive 0-62mph speed of 6.9 seconds, and stating a range of more than 250 miles - putting paid to any range anxiety you might’ve been toying with.

As the car is still in development, it’s hard to comment on any of the drive style or performance; the concept car which has been sampled by scarce few drivers has a limited top speed of 18mph - so there will be much more to find out along the line as Volkswagen reveals more.

Volkswagen’s affordable, mass-market electric vehicle offer is set to be wallet-friendly and space-friendly - though pretty revolutionary when it comes to its look. Has the ID Life caught your eye? Check out the EV leasing options Rivervale can offer until the ID Life launches in 2025!

What is the most promising upcoming concept car?