What would you do with all your Spare Time in a Driverless Car?

It has been reported that we spend 30 hours a year in traffic jams, 2 days a year sat at red lights and a massive 3 years of our lives driving! So when cars are autonomous, what will we do with all that spare time?

As cars take over more and more for us, parking themselves, checking our blindspots and even letting us know when we have become too tired to drive, we are slowly accepting that one day 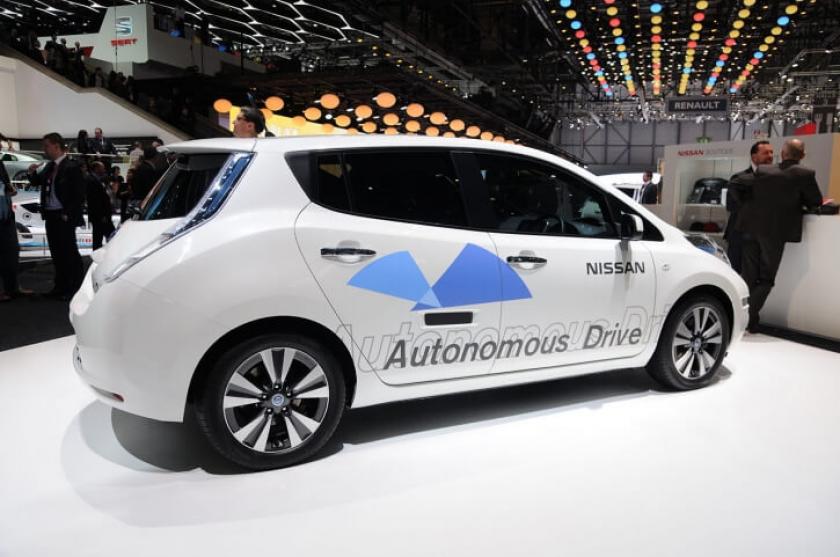 cars will be fully autonomous.

Nissan and Renault have announced they aim to have at least 10 fully autonomous cars on the road by 2020, so driverless vehicles may be only a few years away.

WhatCar.com asked drivers their thoughts on Driverless Vehicles, what they would do with their journey tine and when they would most like a car to drive for them...

26% of those surveyed said they would feel comfortable enough to take a snooze! Other popular activities included chatting on the phone, browsing the internet and watching TV!

32% of respondents revealed they would most like a driverless car to take over motorway journeys, even though they are the fastest roads.

18% said they would happily give up control of the car around the city.

The most popular time drivers would like a car to be in control is during traffic jams – a massive 49% said this would be the time they would most like a car to take over control.

However, not every driver is ready to embrace a driverless future; 45% of those questioned did not like the idea of handing over control. 51% of those who responded said they would feel unsafe and 34% of drivers didn’t believe an autonomous car would be able to avoid a crash.

Worrying results from a similar survey conducted by Co-op insurance revealed I in 5 young drivers believed driverless vehicles would see an end to the need for a designated driver, believing it didn’t matter how much alcohol they had consumed if they were entering a driverless car.

Despite claims by Nissan and Renault, currently only just over 1 in 10 people truly believe they will see an autonomous car on the road by 2020. What do you think? What would you do with all your spare time if you weren’t driving? (Remember the windows are still see-through!)