Many industries have faced a tough few years recently, and the automotive industry is no exception. The Covid-19 pandemic has had an enormous impact, worsened still by the war in Ukraine, factory fires and even Brexit. The main issue is a shortage of microchips.

But when can we expect things to go back to normal? As you may have heard elsewhere, the industry could be facing a ‘new normal, with production and promotions perhaps never reaching pre-pandemic levels.

What is causing the new Car shortage?

Since the start of the pandemic, there has been a global shortage of semiconductors or microchips. Every electronic device uses these, from TVs to washing machines, and modern cars need around 1,500 of them on average.

There was a smaller supply than usual due to factory closures, isolation requirements and other effects of Covid-19, but in addition to this, many car companies cut orders for semiconductors, as they believed demand for new cars would fall due to the pandemic. Another issue that the lockdown created was making it hard to get driving lessons. 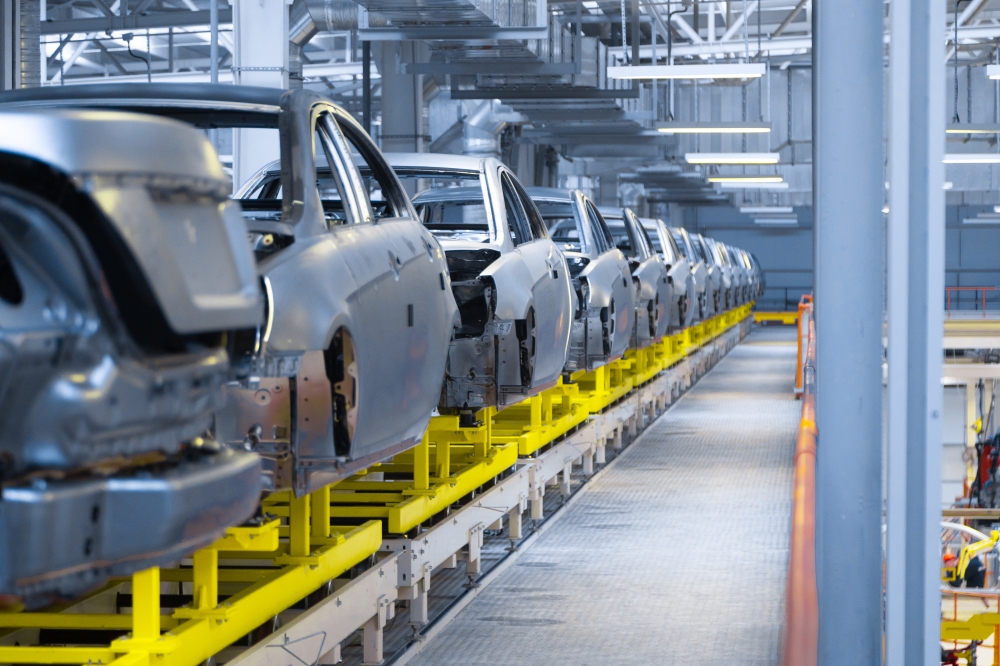 However, overall demand for semiconductors grew rapidly as sales of technology and smaller electrical items rocketed. Car manufacturers fell to the back of the queue, as microchip producers prioritised more lucrative markets.

With long delays in receiving the semiconductors, car production lines are halted and often have to wait to be completed. The supply chain issues have meant that many cars are taking more than six months to be delivered.

On top of all of this, several unrelated incidents have exacerbated the problem. For example, storms and power outages in Texas, and a fire at a Japanese plant, where a large proportion of the world’s microchips are manufactured, caused factories to shut down and supply chain delays to worsen. The permanent closure of Honda’s Swindon plant in July 2021 saw UK’s car production levels drop even further. 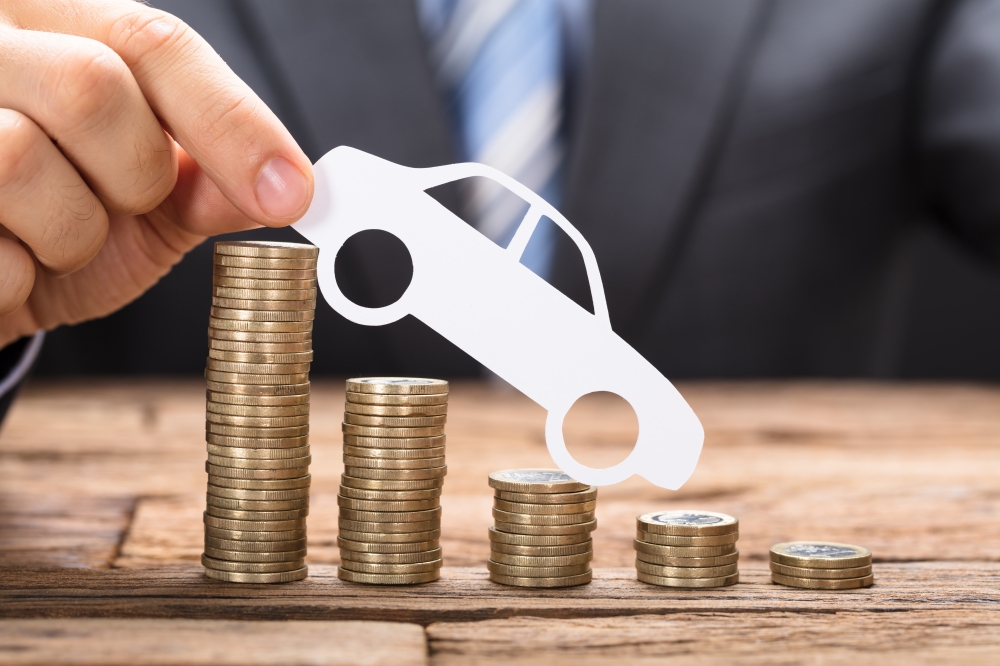 Is there a shortage of car parts?

While semiconductor shortages remain the key issue for car supply, there are other part-related issues affecting the industry. With global shutdowns (hopefully) over, car parts are being manufactured, but it is now the supply chain that is often being broken, with a lack of drivers at all levels.

Russia’s invasion of Ukraine has posed further challenges for the UK automotive industry, as many raw materials needed in the manufacture of vehicles, such as copper, aluminium, nickel and palladium, are exported in large quantities from the region.

Semiconductors are in limited supply for the car industry, and delays are still affecting car production. However, the issues have improved and while we may still see the effects for the rest of the year, and possibly into 2023, there are some positive signs. There will be an inevitable backlog to catch up on, but progress is being made.

Is there a new car shortage?

Most big car companies have had to significantly reduce production. For example, Mini had to close its Oxford plant for a few weeks, primarily due to microchip shortage and effects of the war in Ukraine, and the Volkswagen Group have also temporarily closed one of their factories at times during the pandemic.

UK car production has fallen, with February 2022 figures down 41% from the previous year, and March 2022 had the lowest new car registrations for any March since 1998. Car manufacturers continue to focus on higher-margin models, as well as electric vehicles. As a result, electric vehicles may see shorter lead times, and with grants available until 2023, now could be a great time to look into that area of the market.

While demand for cars in the UK is still outweighing supply, the problems are gradually easing, and the deficit of cars unable to be produced is set to half this year in comparison with 2021, according to LMC Automotive.

Car showrooms are less likely to have a huge selection to browse, but there are many makes and models that are available with short lead times, particularly if buyers are less fussy about colours and specifications. One of the current most popular vehicles is the Hyundai IONIQ 5, check out our review. 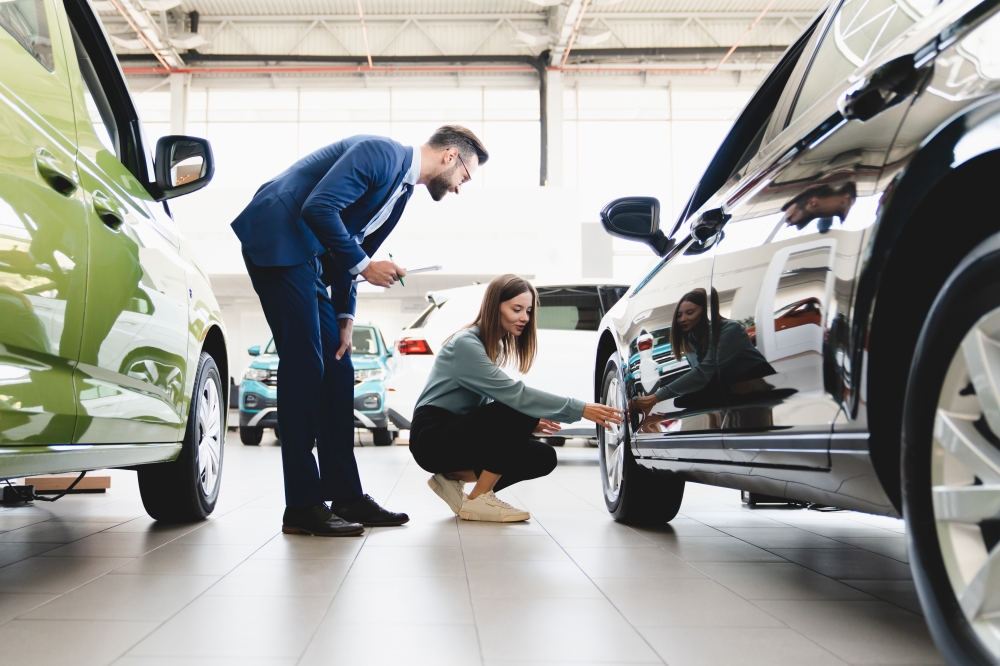 What factors affect the supply of cars

There are a number of factors that helped to cause the current car supply issues. At least two have stemmed from the Covid-19 pandemic, as the car and semiconductor industries have been forced to slow down and even come to a halt at times. Global supply chain and logistics issues, perhaps heightened in the UK due to Brexit, have slowed production further.

Even more delays, and bottlenecking of parts, particularly microchips, came with the Japanese factory fire and the extreme Texas storms, plus the Russian invasion of Ukraine has led to shortages of more parts, and significant price rises for materials.

However, there are promising signs that the overall issues facing the automotive industry should be easing. Most experts predict that we will still be seeing the effects of the semiconductor shortages into 2023, but that the impact will lessen by the end of this year, and waiting times for new cars will reduce as microchip production ramps up.

If you are interested in an electric vehicle, it could be a great time to start looking, particularly with tax incentives, grants and lower running costs. Many companies have been prioritising their range of BEVs and HEVs for these reasons. Here is why we think now is the best time to get an electric car.

Rivervale Leasing are not tied to any manufacturer, so are able to offer a wide choice of models, with many in stock and ready to be delivered. Check out the range of vehicles and deals available now on our website. Get in touch today on 01273 433 480 and see if we can find the perfect lease deal for you. Alternatively, you can request a callback for a time that is convenient for you!