The origins of Japanese manufacturer Mitsubishi date back to 1917 when Mitsubishi Shipping Co Ltd released the Mitsubishi Model A. Since June 2016 Nissan has owned a majority share in Mitsubishi making the brand a part of the Renault-Nissan Alliance. Hosting a 30-year long association with actor Jackie Chan, he has driven Mitsubishi vehicles almost exclusively in his movies.

The Mitsubishi range starts with the smallest compact, the Mirage, a delightful city hatchback known for its reliability. Moving into SUV territory comes the ASX which is sublime to drive. The Shogun provides rugged 4X4 capability, able to tow and carry heavy loads while delivering cutting-edge technology. Yet another SUV in Mitsubishi’s family is the Eclipse Cross, pairing driving dynamics with a modern and highly equipped interior this is a car that deserves to be driven.

The most notable and largest of Mitsubishi’s fleet is the Outlander, an SUV with a hybrid option. This plug-in hybrid was released in April 2014 and rapidly became the best-selling plug-in hybrid in the UK delivering more than 20,000 vehicles in just 2 years. If you’re after an eco-friendly option, take a look at our green car selection.

Well priced and reliable, Mitsubishi is known for its collection of work-ready and SUV cars.

Explore our entire collection of Mitsubishi leasing vehicles below to find your next drive at a great price. 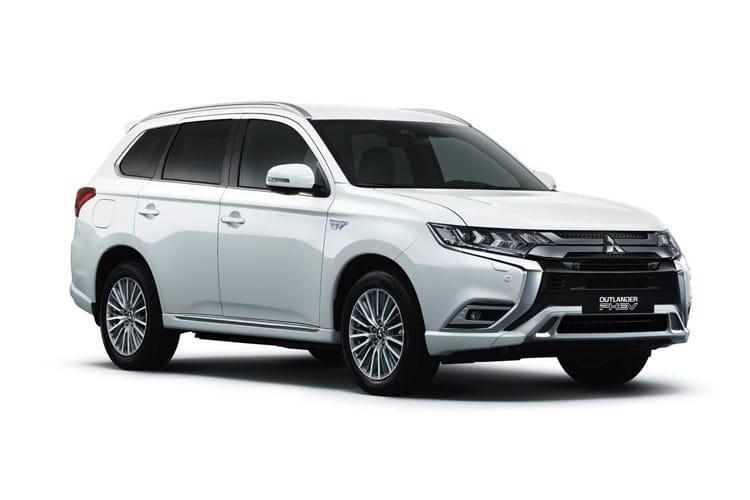 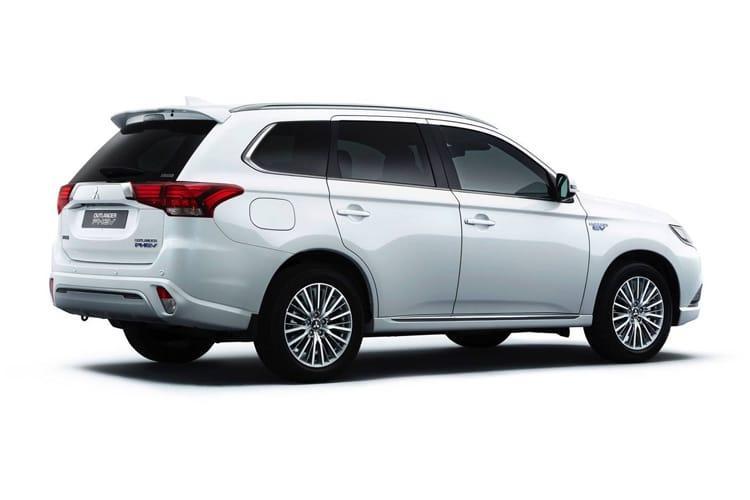 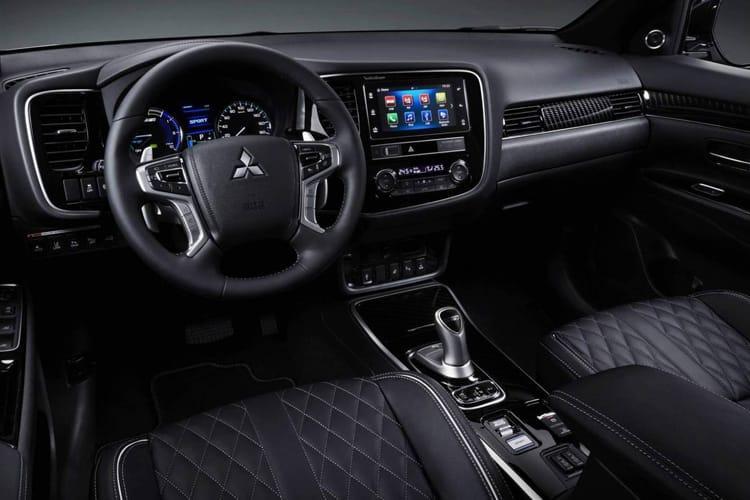 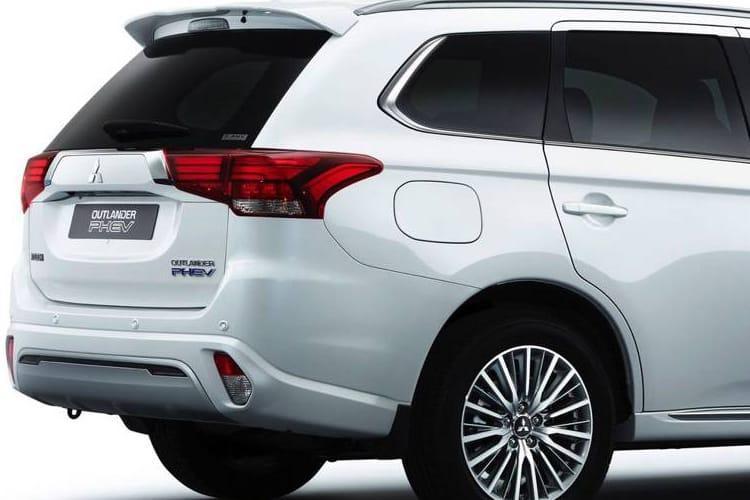 Personal leasing
£307.19
inc VAT per month
Initial rental This is the amount of your advanced rental due at the start of your contract.
£2764.71 inc VAT

Business leasing
£255.99
+ VAT per month
Initial rental This is the amount of your advanced rental due at the start of your contract.
£2303.91 +VAT

The ASX has technology such as a satellite navigation system or Bluetooth connectivity at your fingertips, alongside a 4 wheel drive capability that is controlled by you, with this Mitsubishi have created a sublime drive.

Built for drivers, with sublime design that incorporates incredible driving dynamics, a modern and highly equipped interior produces a car that wants to be driven.

A dynamic city car with low running costs that has a stylish and modern exterior with reliability and safety that is expected from a Mitsubishi.

The Mitsubishi Outlander is a spacious and functional SUV with the off-road capability you would expect. Available as a plug-in hybrid, long range diesel or new petrol, offered in both five and seven-seat layouts,

The 4 wheel drive performance and the SUV versatility combine with the cutting edge technology to give a car that can deliver exceptionally in harsh terrain and cities.

excellent service from start to finsh nothing was a problem

I think Jake provided a friendly and professional service. I would like to recommend him an immediate pay rise

Rivervale were very helpful from initial quote right through to delivery. The quote process was quick, helpful but not over pushy. The cost of...

Very helpful at looking at different options and working whats best for my requirements. Very happy with car.

Good company to do business with. Slick, easy and a good deal to boot. Special shout to Jordan & Ellie, thanks for all your help. 👍

They were very helpful and they advised me to the perfect car. Very happy with the service.

Everything ran really smoothly with Rivervale, good communication and I am very pleased with my new lease car.

I ordered my vehicle just before the current testing times. Understandably, there was a long delay before vehicles started to come back on line...

Great communication, the process went smoothly and their rates were competitive. This was a welcome relief as had to cancel with a different...

Amazing service from Jordan Nailard and Ellie Holland. Both individuals have been extremley helpful through the entire process and have provided...

The leasing of a vehicle and part exchange of my car was a very easy and smooth process thanks to the excellent service from Abbie. I would definitely...

Jordan Nailard did a fantastic job with my new contract. Not only has he managed to get me a great deal for the car I have always wanted, but...