The partnership between Aston Martin and Red Bull was announced back in March and on July 5th at Aston Martin’s production plant in Gaydon the AM-RB 001 was revealed. Dr Andy Palmer CEO Aston Martin spoke of the project-

“The AM-RB 001 is a truly remarkable project and something of which I am extremely proud. As the project gathers pace it's clear the end result will be a truly history-making hypercar that sets incredible new benchmarks for packaging, efficiency and performance and an achievement that elevates Aston Martin to the very highest level” 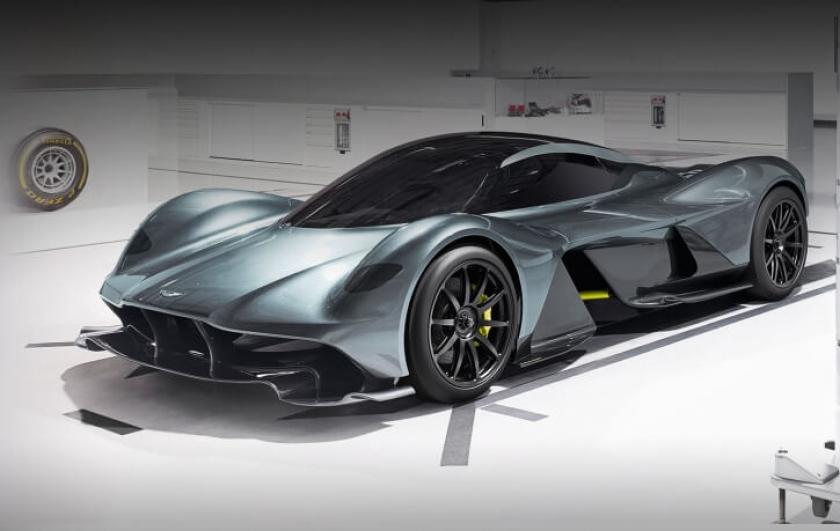 The outside reveals a very sleek design with race car looks. Entry is via gullwing doors and to make getting in that little bit easier the steering wheel will come off to give you all the room you need to get comfy. To make sure the exterior lines are unbroken there are no wing mirrors, instead drivers will have a perfect view of the road behind using displays from rear view cameras.

Inside drivers will find a unique floor design that wraps around the underside of the cabin at the front of the car and extends back to curl around the bottom of the engine bay at the rear. The all-important numbers everyone wants to know have not yet been released. We do know power will come from a 900 bhp V12 engine and due to the lightweight carbon fibre structure guesses at weight are around the 900 kg mark. These two figures mean a 1:1 power ratio and therefore a very, very fast car. It has been reported the AM-RB 001 will be able to travel a lap of the Silverstone circuit in the same time as an F1 car. F1 technology also inspires the recovery system, which will make use of kinetic energy from braking and the transmission is a clean sheet design developed by Red Bull Advanced Technologies. 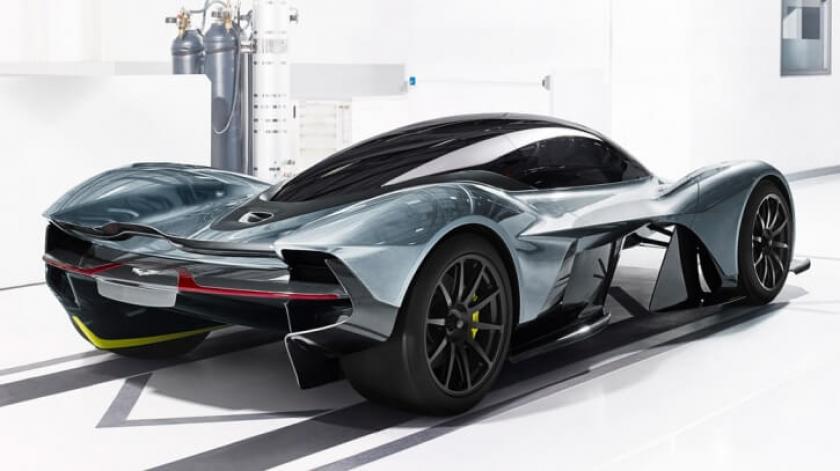 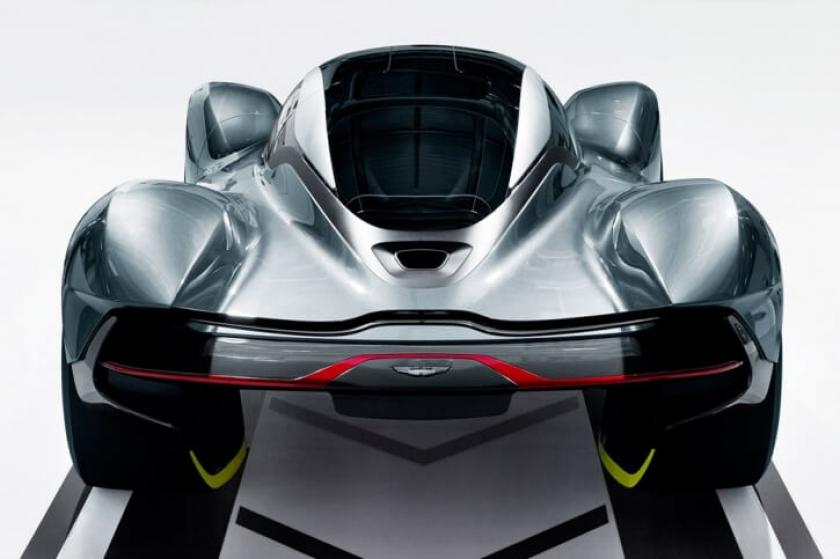 Despite the power and F1 technology this AM-RB 001 will be road legal. Aston Martin has committed to building between 99-150 road version and report to already have 300 buyers that have expressed an interest. There will also be a track only version available that will differ slightly from the road version. It will have chunkier tyres, wider front wings, a bigger aerofoil and F1 derived suspension. It will also have track mode will allow drivers to reach the AM-RB 001’s maximum performance. These models will be very exclusive as only 25 will be made. 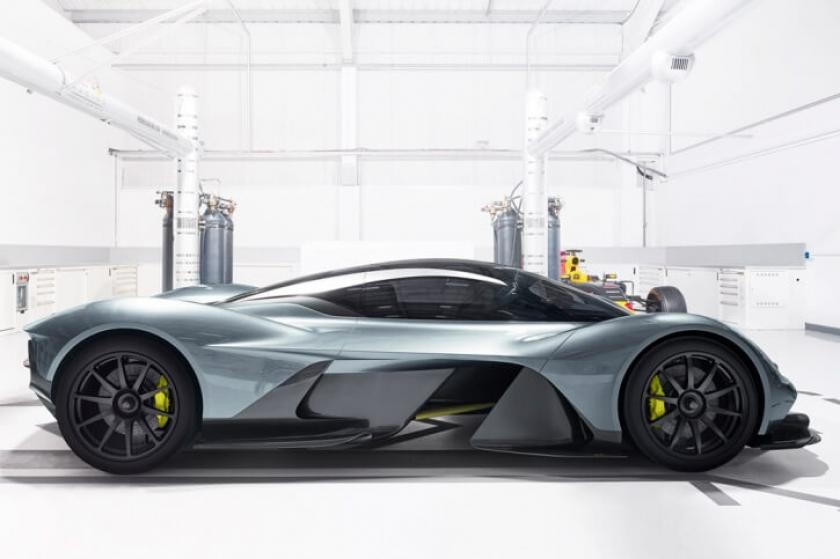 The price guide given is between £2 million and £3 million, with a £500,000 deposit required. Next year prototypes will go through a testing phase before production and the first deliveries are expected at the beginning of 2018.

If you had the money which would you choose the road version to cruise the streets, or the full power track only version?