Mazda fans, your prayers have been heard, and the answer is here. The new Mazda 6 is now available! The updated 2018 Mazda 6 is a larger, more handsome and more powerful version of its predecessor. It has more passenger space, a better quality cabin, better engines and an improved interior, making it one of the best family cars in the market.

Our Account Manager, Abbie, took a look around the 2018 Mazda 6…

The Mazda 6 has always been a fun car to drive, but adjustments to its brakes and tweaks to its suspension have made it even more so. Yes, it’s a large vehicle to handle, but despite its weight and size, the Mazda 6 is very agile around corners, and long bends, even when you up the speed. It's not like BMW M3, which is considerably much smoother to drive, but updates to the car's brakes and suspensions make it easier to drive, especially when you compare it to last years model.

In addition, Mazda 6 is one of the most powerful vehicles in its range, thanks to its 2.5-litre petrol engine, which produces 0-62 in under 9 seconds when using its 194 BPH. With a mixture of motorway mileage and travelling in the city, we found out that the vehicle performs at its best when out on the motorway, as the car overtakes other vehicles with ease. The steering feels light and accurate and you won’t be startled by the sound the car makes when your driving at higher speeds, which makes driving it effortless. 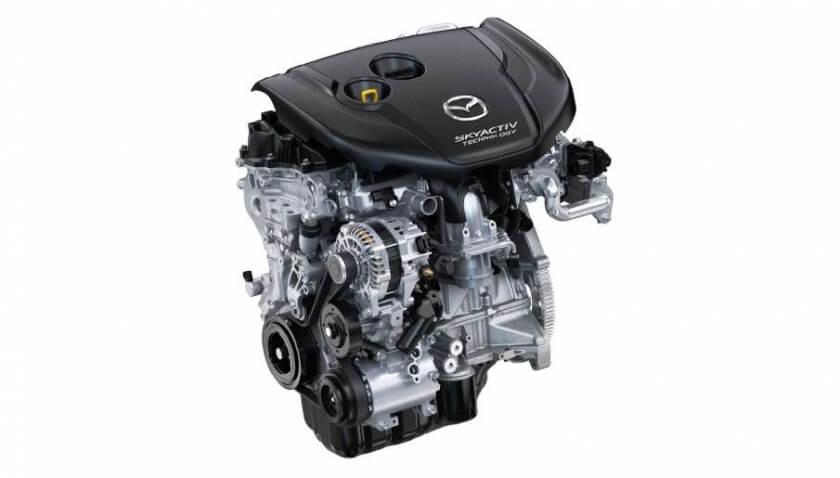 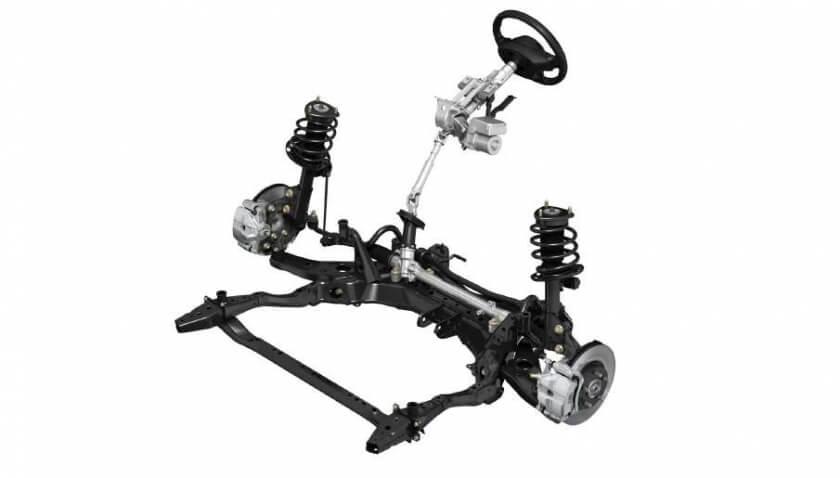 The outside of the new Mazda 6 is striking, with its aggressive stance and low profile coupled with its amazing and sleek paint job makes it incredibly appealing and unique. 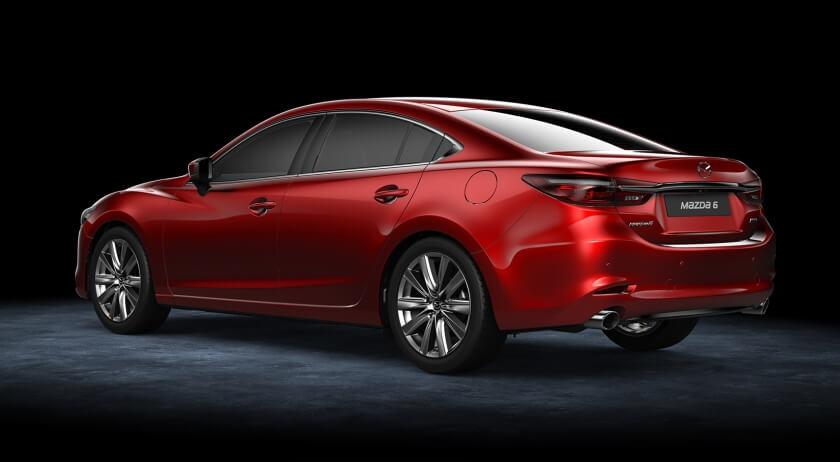 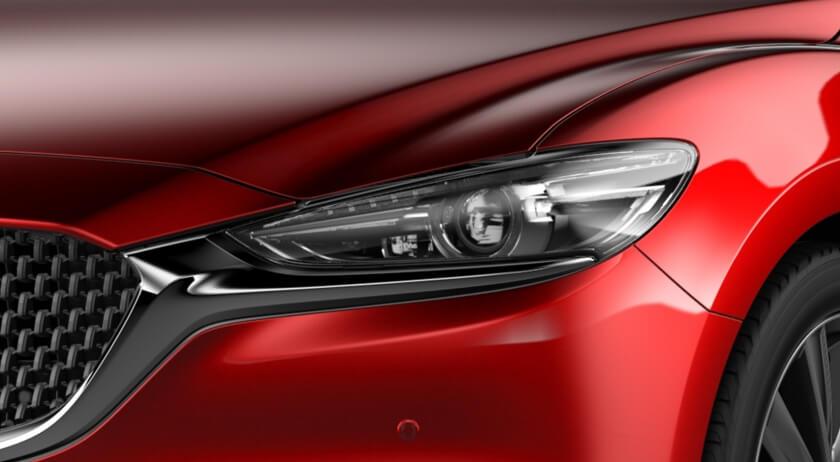 The one noticeable change from the last model - and one that will be particularly welcomed amongst drivers - is there aren’t too many buttons to get confused by. The boot is also reasonably spacious and can carry up to 480 litres. However, when compared to its rivals - the Ford Mondeo, Volkswagen Passat and Skoda Superb- the boot size leaves much to be desired.

But bear in mind, practicality - or how economical a car is - isn’t determined by a cars boot capacity. Thankfully, you can find a pair of handles in the boot for folding down the rear seats, which means you’ll have room to fit in longer items. Maximum capacity in the Mazda 6 is 1,632 (with the rear seats lowered) - which is enough to compete with any of its rivals. 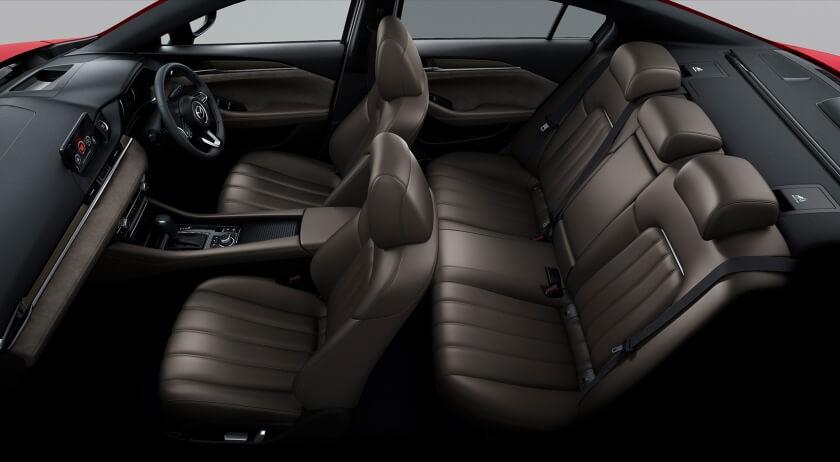 Technology in the Mazda 6

Mazda has included an 8-inch touchscreen in the centre of the dashboard, which makes navigation simple and quick. Of course, swiping, sliding and tapping your fingers might be incredibly speedy, but the smudges that get left behind aren’t so appealing, so do your best to keep it in tip-top condition.

The latest generation Mazda 6 has also been fitted with one of the most intuitive remote start and keyless entry systems we’ve come across. No longer do you need to worry about wasting time and energy fumbling around for your keys when your hands are full or when you're in a hurry - their keyless entry system makes it easier for you to get to work on time, or whenever you need to get to another location. 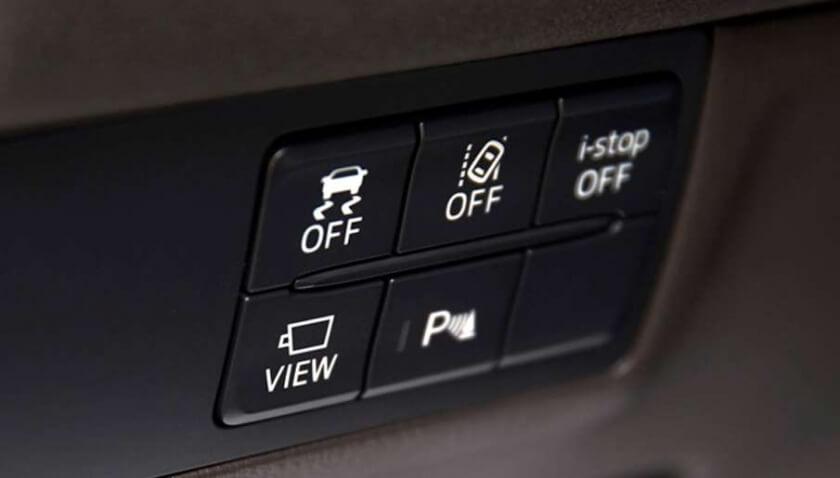 Another pretty neat feature is the integration of the rear reversing 360 camera which helps to eliminate the blind spots behind the vehicle and allows the driver to see areas which cannot be seen by a rear view mirror. Its an incredibly useful device especially when you’re confronted with the challenge of having to squeeze your way into a tight parking space. All you have to do, is simply, follow the instructions and you no longer need to rely on your best mate having to tell you instructions when it comes to judging the distance between your car and the vehicle parked behind you. This combined with the cars eight separate parking sensors helps detect if your car is getting too close to obstacles and stay safer while on the road. 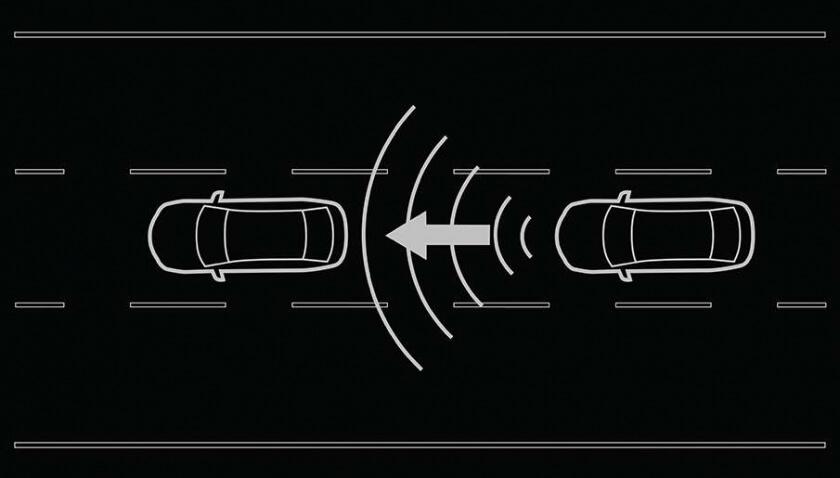 Altogether, there are 25 models across four trim levels: SE-L Nav+, SE-L LUX Nav+, Sport Nav+ and GT Sport Nav+ to select from. Examples of standard features found at each trim level can be in the table below;

If you would like to discuss Mazda 6 car leasing options with an Account Manager - request a callback today.