An easily recognisable style icon with a range of body styles and the latest technology... read more

The Mini was originally made by British Motor Works from 1959 in response to a need for a small economy car due to a fuel shortage in 1956. The Mini is seen as a British icon on the 60's. Production of the MINI was then taken over by BMW who produced the modern MINI from 2001 to the present day. A new modern MINI is produced every 68 seconds in Oxfordshire.

MINI have expanded their range by offering a range of models such as a convertible version, a larger version called the Clubman and an all-wheel drive for any terrain the Countryman. The John Cooper Works model draws inspiration from racing driver John Cooper and is the highest performance MINI available. 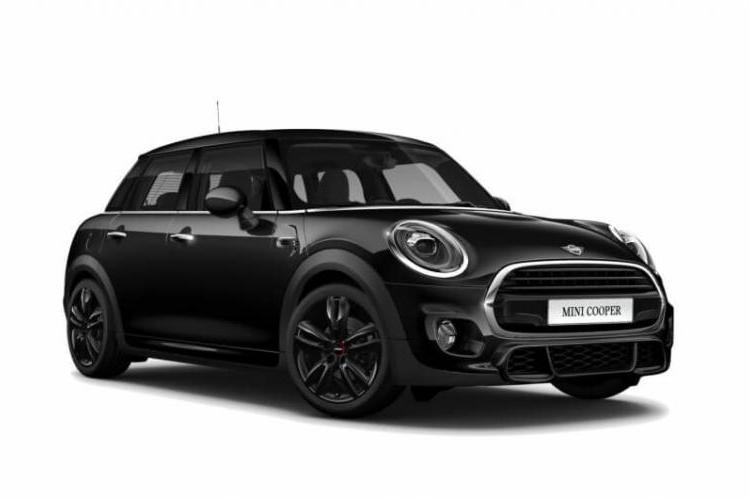 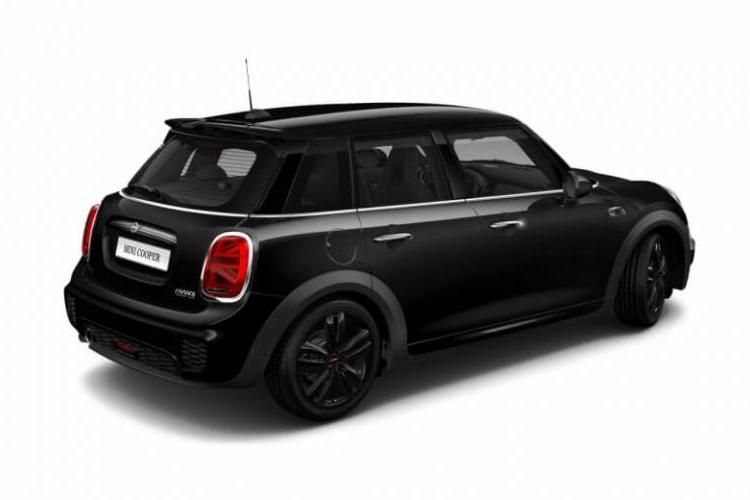 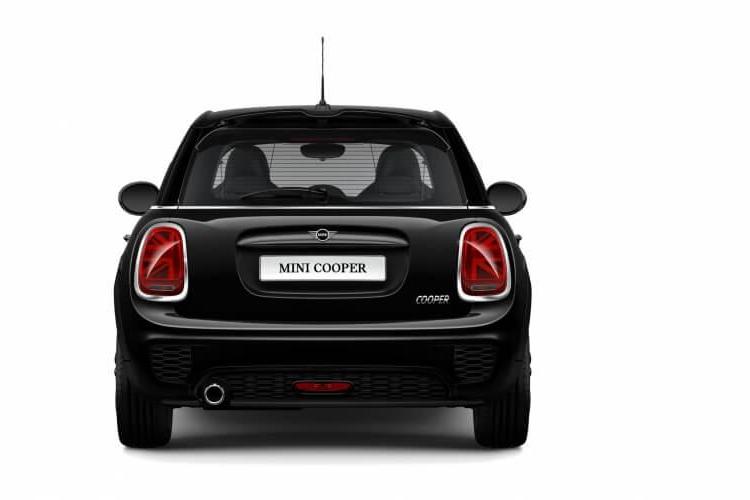 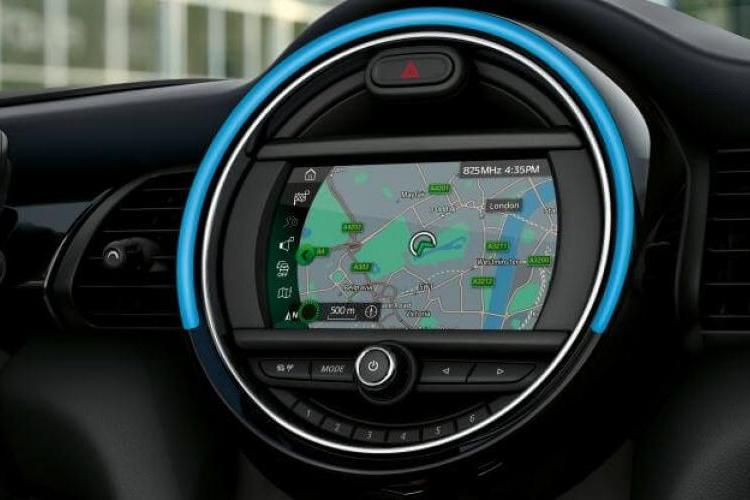 Personal leasing
£222.99
inc VAT per month
Initial rental This is the amount of your advanced rental due at the start of your contract.
£2006.91 inc VAT

Business leasing
£185.99
+ VAT per month
Initial rental This is the amount of your advanced rental due at the start of your contract.
£1673.91 +VAT

The Clubman's iconic split rear doors provide generous luggage space and comfortable space for 5 adults. Features include a satellite navigation system and dynamic traction control to keep you safely and comfortably on the road at all times.

This convertible has the classic look of a Mini as well as chic, perfect for town driving with its firm suspension keeping the ride smooth and the electronic soft top that can be used at speeds of 20mph.

The Countryman is the biggest Mini in the range, built for adventurous families it includes a satellite navigation system to help you explore with ease. Despite being large it still feels and drives like the classic Mini.

This classic hatchback is perfect for city driving. Mini have created an enjoyable driving experience due to its iconic go-kart feel thanks to its twin turbo engines, all while cutting fuel consumption.

The iconic Mini now with 5 doors and an extra seat, meaning more space for passengers and luggage. The improvements that MIni include along with the twin turbo engines combine to give an efficient car.

very good service and communication Car arrived on time on the day agreed. would definitely recommend this company

The team at Rivervale did a great job. Not only was the price really competitive but the customer service was outstanding !!!! Thanks to Rob...

Jordan was excellent - its the second time I have dealt with him and he always returned calls, helped where possible and gave his honest opinion...

My second leased car from this company, both times have been very easy and professional and I’ll use them again

Excellent customer service taking responsibility for the car being delivered in good order. Only improvement point was that we had a late request...

Sharon Gilpin was fantastic with us throughout the process. Some things did not go quite according to plan but Sharon was quick to sort out any...

Abi was extremely helpful and polite dealing with our new lease. Was able to source the car we wanted. Delivered on time and only took two weeks...

Excellent as usual!! Duncan is always helpful and I drove him mad this time!!! Sorry! Thanks again for the fantastic service. Marius

A seriously professional company which makes taking out a lease car a joy. No pressure and nothing too much of an effort. Great communication...