History and Success of the Ford Transit

History and success of the Ford Transit

Sometimes, brands become synonymous with the products they manufacture. Just like many call a vacuum cleaner a “Hoover”, artificial turf “Astroturf”, and a hot tub a “Jacuzzi”, “Transits” have become synonymous in the UK with any kind of van at all!

They were initially designed for the European market, but Ford Transits are now produced for markets in Asia and North America as well as for Europe - for worldwide buyers. Upon first being produced in North America, the Transit won second place in Motor Trend’s 2015 ‘Truck of the Year’ award.

What are Ford Transit vans?

A range of light commercial vehicles, Ford Transits have been manufactured by Ford since 1965. The model was actually born in the 1950s when Ford Cologne, in Germany, released the Taunus Transit. Its 1.3-litre engine was similar to the Volkswagen Transporter available at the time.

The success of the Taunus inspired Ford to build on the ideas, leading to the runaway success story of Transits today. Always sold primarily as a cargo van, the Transit has also been built as a passenger van (the Tourneo), a minibus (sitting up to 18), a cutaway van chassis and a pickup.
Four basic platform generations have been used through the Transit’s history - debuting in 1965, 1986, 2000 and 2013, respectively - and each platform has seen various facelifts.

Why are Ford Transits so popular?

Ford has been making Transit models for the past five decades, so something must have been constantly ticking the boxes of UK van drivers over that period. Over eight million Transits have been sold, with over three million sold in the UK alone since production began at Ford’s Langley Plant in 1965.

Because of the varieties, it is offered in (panel van, crew cab, pick up, minibus), the Transit can always serve its buyer’s needs.

The Transit immediately hit its stride in the UK market, offering an American-style van (offering much more space and cargo room than its competitors, never mind the American look of its square shell and wide-body) that appealed to the UK van owner. Even then, Transit was offered as pick-up, minibus, panel van and crew-cab, so buyers have so much choice with the Transit offering, ultimately creating a van that suits any need.

For twelve years, the Transit kept this initial shape until its 1978 update. During a major facelift, the interiors were completely overhauled, and the Transit was given a new front end. An automatic transmission was available for the first time at this point, and the first ‘fast’ Transit was made, using the Essex V6. It changed under the hood too, as the Cortina’s Pinto engine was introduced.

The first generation Transit, known as Transit Mark I in the UK, was introduced in October 1965 and was available between 1965 and 1986 - the longest production run of any Transit to date. It stayed largely unaltered for 12 years of production and then went through a major facelift in 1978. Codenamed within Ford as “Transit 1978 ½”, but known more readily as the Transit Mark II, it offered a redesigned, longer nose section.

The facelift lasted the model through to 1986. This shape meant the Mark II could accommodate an inline engine, instead of the Essex and Cologne V4s previously used - so the Pinto from the Cortina became the dominant engine.

Perhaps Transit vans were too useful! Scandalously, the Metropolitan Police reported that “Ford Transits are used in 95% of bank raids” via a Scotland Yard spokesman, in 1972. Performance and space added together to make the perfect getaway vehicle - it was dubbed “Britain’s most wanted van”! 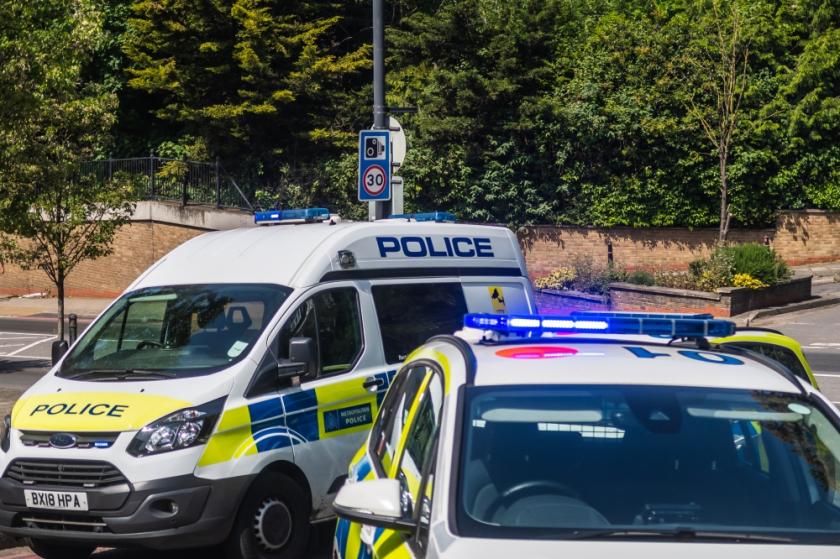 The VE6 platform took over in 1986, and lasted until 2000, with a facelift in 1995. Pre-facelift, the second-gen Transit offered an all-new body shell, with the windscreen and bonnet at close to the same angle, offering a “one-box” design. Although the engine range was carried over largely unchanged, the front suspension saw a change.

The 1994 facelift offered a new nose and dashboard, as well as air-con, electric windows, central locking, electric mirrors and airbags all being made available as added extras.
The facelifted version lasted from 1995 to 2003.

To celebrate thirty years in production, Ford released a limited edition model in 1995, called the Transit Hallmark. Only six hundred were made, with two hundred being made in each of three colours.

The Transit VJX6541DK-M was a licence-built version of the Transit, which Jiangling Motors (JMC) in Nanchang assembled, from 2006. This was produced solely for the Chinese domestic market. JMC made 70 major updates to the Ford predecessor, the second-gen VE6/VE83/VE94 platform it was based on. Although it shared its foundations with the second-gen Transit, JMC changed the powertrain configuration markedly, even using 92kW Mitsubishi-produced 2.4l inline-4 engines instead of Ford-produced ones.

Two years later, Ford began to sell the V347/V348 in China, alongside the JMC-produced one. Ford’s van was branded the New Transit, whilst the JMC manufactured model was dubbed the Transit Classic. Combined, 210,000 of these were sold in China.

From 2017, JMC replaced their license-built Transit with a range of vans dubbed the “JMC Teshun” range. The Teshun’s interiors saw updates,as did the front fascia, but much of the body was shared with its predecessor.

From 2000-2014, the Third Gen of Transits were available. The third all-new design of Transit borrowed from Ford’s “New Edge” designs, exemplified by the Focus and the Ka, with the primary innovation being that the third-gen models were the first to be available in either front- or rear-wheel drive. A facelift in 2006 saw the introduction of bodywork changes. A new front end, new front and rear lights, new interiors (with the gearstick on the dashboard) and Ford’s corporate radio design exemplify the changes aesthetically, whilst under the bonnet the powertrains were revised, replacing the previous generation’s petrol engine with the Ford Ranger’s. 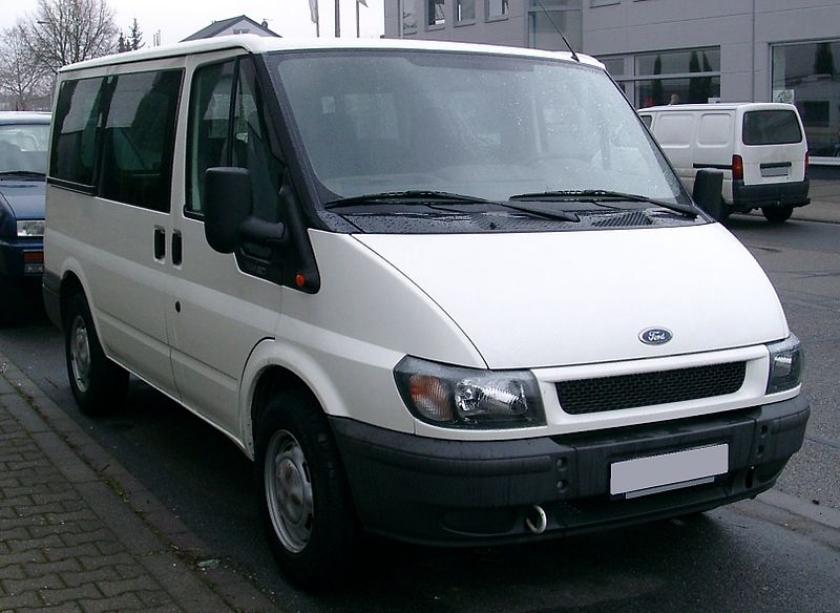 Where the other Generations had been designed most specifically for the European market, the fourth generation, introduced in 2013, was co-designed by Ford of Europe and Ford in North America, and was the first to be offered for sale in the US and Canada. Offered as a rear-wheel-drive powertrain (with the front-wheel-drive option from the previous generation being replaced by the Transit Custom), it also offered a range of wheelbase lengths and cab options. A mid-generation facelift in 2020 saw the Transit undergo changes to the dash and front fascia.

...And long may Transit’s legacy continue to be updated, facelifted and redesigned to continue providing its buyers with the perfect range of options and alternatives to satisfy their commercial transport needs.

Think leasing a van might be the right step for your company? Call our expert team to discuss on 01273 433480, or request a callback.

What's the best part about owning a van?