When you hear the name ‘Toyota’, vans probably aren’t the first thing to come to mind.

For years, however, the carmaker has been making its mark in the light to mid-weight commercial vehicle game. And they’ve produced some very strong contenders, particularly in the mid-sized class against more established brands.

So, why opt for a Toyota van lease? Well, if you’re after compact design mixed with mid-sized practicality, you’ll want to consider this vehicle maker. It’s this best-of-both-worlds approach that has made Toyota vans a firm choice among sole traders and small business owners.

With safety and security features included as a standard, the range is also an excellent choice for those after reliability.

Of course, each model fully incorporates the powerful engines and manoeuvrability Toyota has become known for and can handle all manner of terrain.

Considered one of the most popular pickups in Europe, the Hilux is known for its unbeatable durability. Though it’s undergone a few changes for the SUV-minded buyer, it’s lost none of its toughness. It truly is a vehicle for all jobs and all terrains.

Another vehicle built to tackle any terrain is the Land cruiser. Rugged and unstoppable on just about any tricky trail, this go-anywhere SUV features a roomy cabin and workhorse diesel engine built to pull.

Last but certainly not least there’s the highly adaptable Proace, which competes steadily in the mid-size class despite its smaller size.

For more options in the mid-sized class, take a look at our full range of medium-sized van leases. 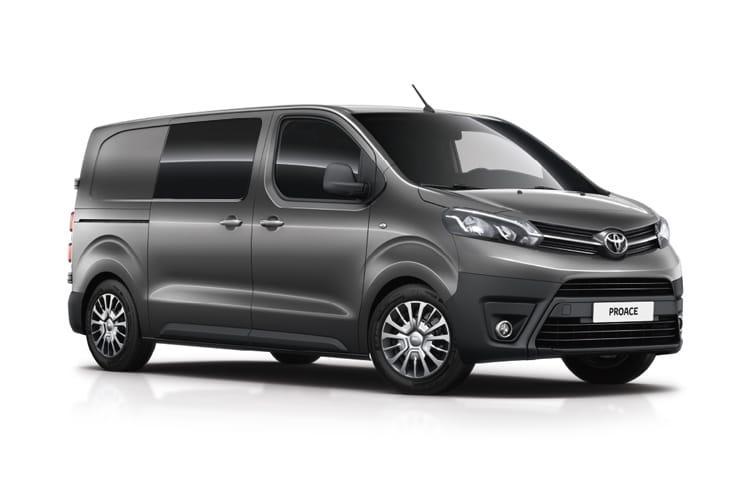 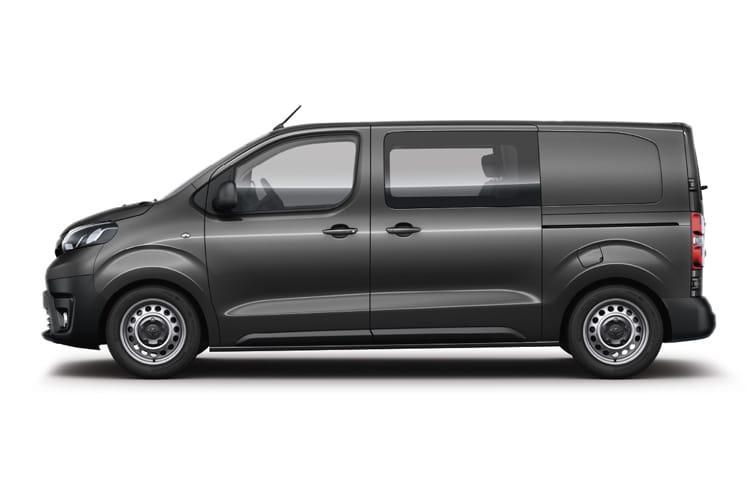 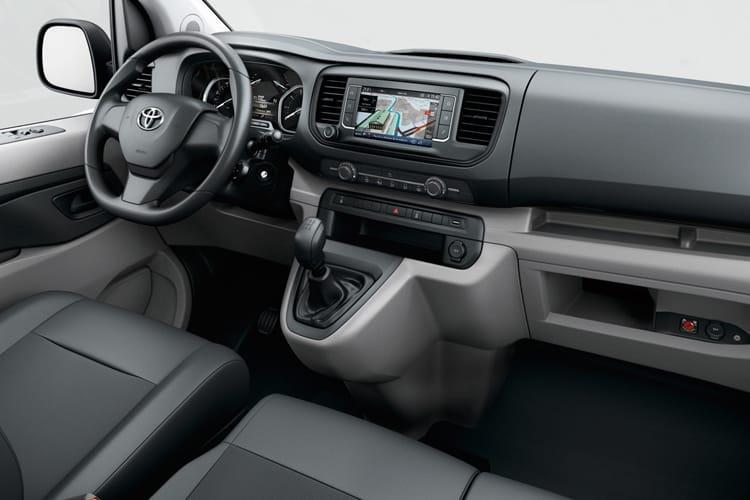 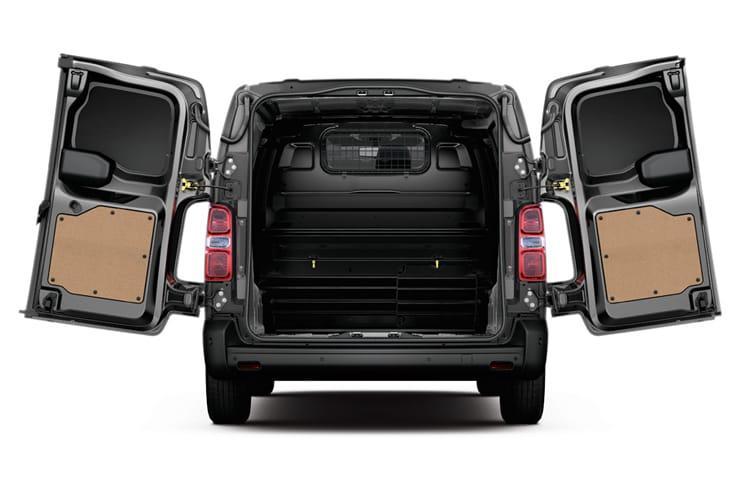 Great service from Start to finish by the whole team, I was informed at every step of the process and it was completed without any hiccups whatsoever!...

Happy to lease time after time with Rivervale.

Easy to deal with as the staff are very helpful.

Can not recommend rivervale enough,Abbie was brilliant from start to finish as was all the other staff I dealt with. Thank you and all the ...

Top guys here. Made me feel welcome the second I stepped through the door unlike ford dinnages! Got offered tea and cold drinks straight away...

Abbie and Ellie have been very helpful in arranging our new fleet vehicles, always quick to answer questions and made the whole process very...

Excellent experience of leasing a car with these guys and a good deal, very happy.

Brilliant service, quick delivery time, fantastic price for the Van's we wanted. Rob Semple was extremely helpful through the process and wont...