What are the Benefits of Euro 6?

Way back in 1992 the first ever Euro 1 legislation was passed to control the amount of pollutants released into the air in exhaust fumes. The limit for a diesel engine in Euro 1 was 780mg/km of NOx. Today, Euro 6 legislation allows a considerably smaller 80mg/km.

What are the effects of vehicle emissions?

Pollutants in exhaust fumes have been linked to health problems, particularly respiratory diseases and detrimental environmental consequences such as acid rain. For many years the focus was on CO2 in exhaust fumes which petrol engines released the most of. Because of this diesel engines were seen as being kinder to the environment, until the damage caused by NOx was fully understood. NOx is now believed to cause more harm than CO2 and diesel engines 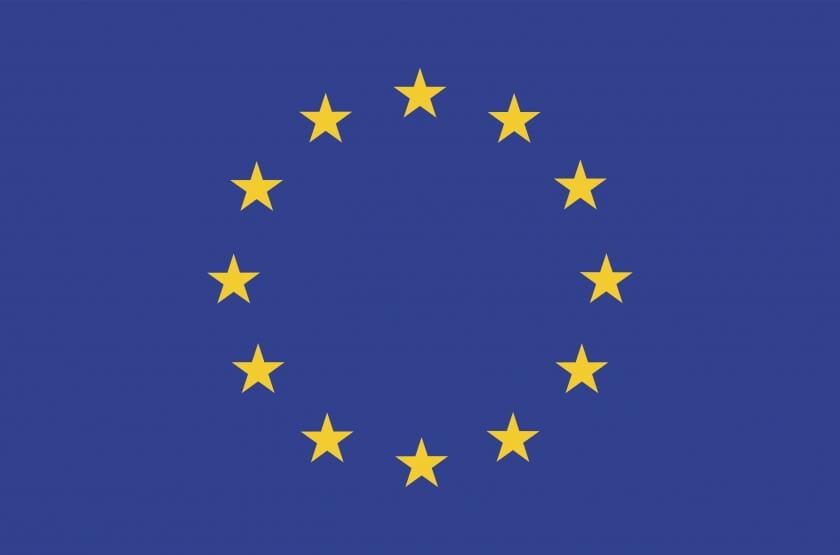 produce more NOx than petrol engines so quickly became the bad guy on the road. In an attempt to clean up our air and reduce negative impacts on the environment, the European Commission created increasingly strict standards to reduce the harmful effects of combustion engines.

As standards became tighter and tighter over the years with each new piece of legislation, manufacturers responded by making huge investments in new technology to clean up their vehicles' exhaust fumes. As of 1st September 2015 all newly registered vehicles must abide by Euro 6 standards. Technology has become so advanced the Euro 6 standard requires diesel engines to emit less than 80mg/km of Nox. When compared to Euro 5 standards in 2009, which were 180mg/km, this is a massive 55% decrease, meaning Euro 6 diesel engines are the cleanest ever. It is also the closest emission limits have been between petrol and diesel engines. For petrol engines NOx emission limits have remained at 60mg/km in Euro 6 standards – the same as Euro 5, so diesel engines are almost as environmentally friendly as their petrol equivalents for the first time.

There are many benefits of a Euro 6 standard diesel engine …

As around 50% of new vehicles registered in the UK are diesel manufacturers remain committed to reducing pollutants in exhaust fumes. Another big test will come in 2017 when new vehicle emissions tests are introduced. New testing procedures are currently under proposal. These will include measuring emissions while in real life driving conditions on the road, rather than on a rolling road in a laboratory where test conditions can be tightly controlled.

So the challenges are not over yet for the combustion engine!