Who are Better Drivers - Men or Women?

While the age-old debate of which sex is better when it comes to any activity is ongoing, it’s particularly rife when it comes to driving. Stereotypes have a big role to play in the perceptions of each gender and this is even more pronounced when it comes to how they handle being on the road. So, why don’t we try to settle the debate once and for all by dispelling some myths and investigating exactly what is going on behind the wheel and with who?

History of driving in the UK

A quick history lesson of motoring in the UK will reveal cars were invented around the mid-late 18th century and were steam-powered. Moving to the mid-1880s and Germany’s Karl Benz is considered to be the inventor of the first petrol engine vehicle that was operated by a single person on public highways. A little more than a decade later, actress Minnie Palmer became the first woman in England to own and drive her own car, a French-made Rougemont.

So, when we look back through the archives, it didn’t take too long for women in the UK to get behind the wheel. It wasn’t until the 1930s however, that motor vehicles were popularised across the UK and all but completely replaced horse-drawn carts. Fast forward to the 21st century and the picture certainly looks quite different with over 77% of households in the UK owning a car.

While we might think of men and women’s car ownership as fairly evenly split in the UK, the numbers suggest otherwise. As of December 2019, only 35% of licensed cars are registered to females, this isn’t however reflective of how many women drive in the UK. According to Statista there is an 11% gap, with 81% of men holding a license and 70% of women. 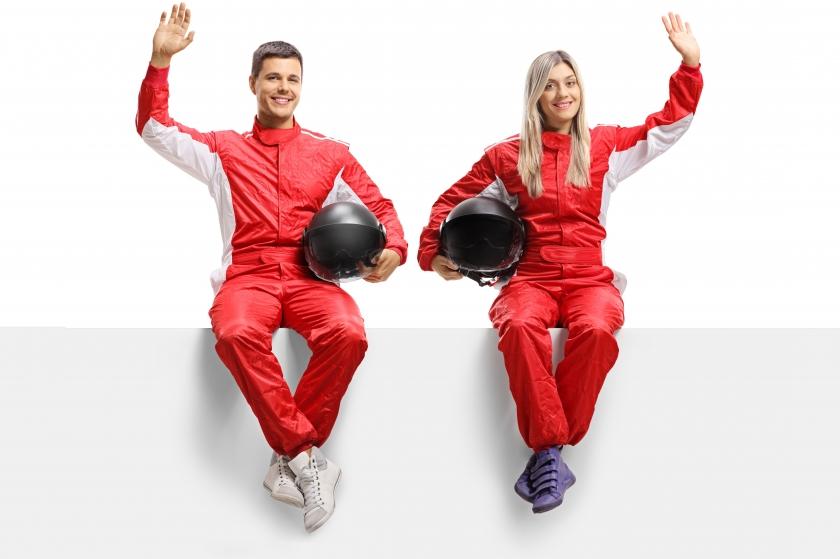 So, who’s the better driver?

‘Better’ can be interpreted a few ways, namely more skilled or safer. We’ll start with the former. Confused.com released a study in late 2019 to settle the debate of which gender makes better drivers, and the findings were interesting.

Their data revealed that when it comes to passing the driving test for the first time, men trumped women. In 2018, 1.6 million learners took their driving test, and 53% were women. However, 31% of women failed as opposed to only 24% of men. When it comes to first-time pass rates, 11% of men passed first-time, while only 9% of women did. So if we were purely defining which is the ‘better’ gender on the road by test pass rates, men take the gold for this one.

Passing your driving test isn’t the only indicator of whether someone is a good or better driver though. We also need to consider safety, crash rates and driving offences. 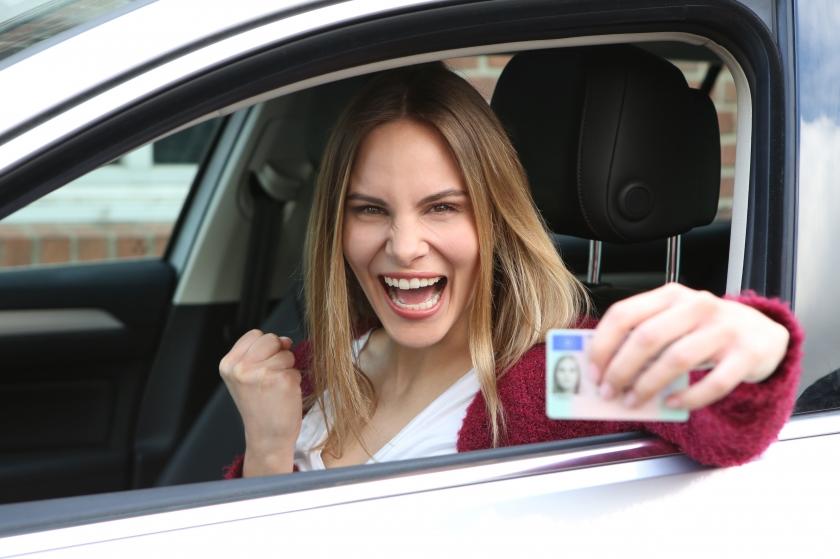 Lawbreakers on the road, who is the biggest offender?

539,000 people broke the law on the roads in 2018. The data reveals men almost outweigh women 4:1 in this area, with a huge 79% of offences committed by male drivers. They also dominated across the board among the five most common offences; speeding, no insurance, no tax, drink driving and careless driving. It seems women have it in the bag here, suggesting they are significantly more likely to be obedient drivers.

How does that affect insurance?

If you’re a male, have you ever paid more for your car insurance than your female family and friends? The reason is likely because men make around twice as many insurance claims as women according to data from Confused.com. Of the 1.4 million claims lodged in 2018, 67% were made by men. They’re also more than twice as likely to make ‘at fault’ claims than women, 17% to 8% respectively.

Insurance claims made by men are also more expensive when it comes to payouts, with the average insurance payout for men sitting at £5577 in 2018. That’s £427 more than women in the same year.

This is likely to have an impact on the cost of insurance, with Confused.com’s price index finding women paid £84 less for their policy than their male counterparts in Q3 2019. 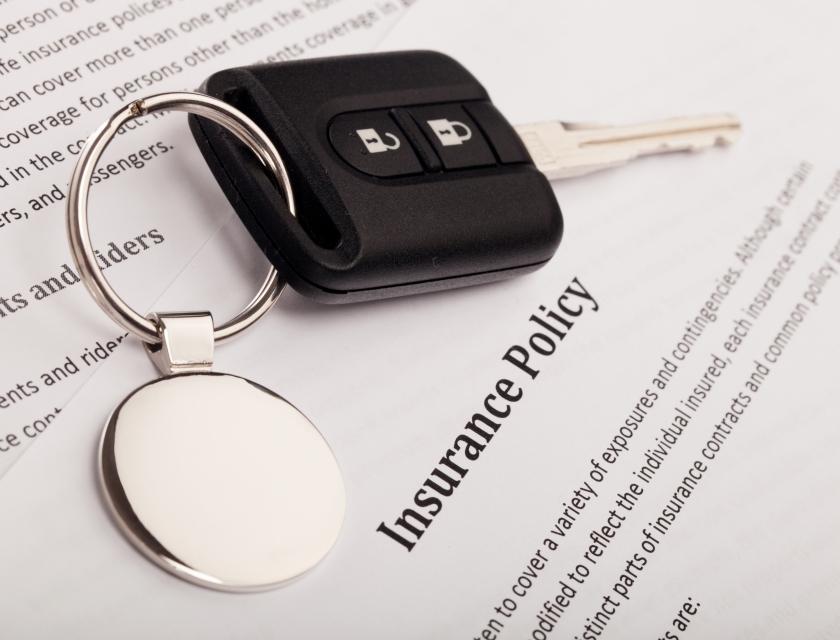 Does vehicle type play a role?

British researchers conducted a 10-year study from 2005 to 2015 investigating the fatalities on British roads that involved more than one vehicle. What they found was that trucks and buses were involved in the largest number of fatalities per mile travelled. The study found that when it came to the sex of the driver, males had twice the rate of fatal accidents than women when driving cars and vans, which increased to four times as many when trucks were involved. Women, however, were involved in more bus-related fatalities when acting as the driver.

The way you drive tells a lot

Evaluating the way you drive, researchers were able to determine whether the driver was male or female using variables related to speed, acceleration, lane departure, braking force and the steering angle. What was revealed was that speed was the greatest predictor of driver gender, followed by acceleration and steering angle.

Aggressive behaviour such as sharp acceleration and speed was also linked to male drivers. While the study was able to identify the gender of drivers through their driving behaviours, the reason for why there is such a contrast between driving styles of the genders was not clearly defined and needs to be investigated further.

So, who is the fairer sex on the road - men or women?

While the studies reveal men are more likely to pass their driving test overall and have a higher first-time pass rate, once they are on the roads they are less likely than women to be safe drivers. The evidence suggests that insurance suppliers and governing authorities deem women to be safer drivers overall and this plays out in both fatality rates as well as insurance policy pricing.

With the numbers stacked up, it seems that even though women haven’t been on the roads for quite as long as men and still in fewer numbers, there’s little difference in the total distance travelled, 6807 miles for women and 6874 miles for men. So, we think it’s safe to say the numbers speak for themselves when it comes to who the better drivers are.