Rumour has it our Chief Operating Officer Vince is so car crazy he remembers the car you drive before your name and at home his regular doorknobs have all been replaced with old car door handles ... He is the steering wheel of the Rivervale Vehicle Leasing Team and every month Vince shares what’s been on his mind and this month he’s thinking all about women!

International Women’s day has just been celebrated around the globe. Since the day began in the early 1900’s there is no denying vast improvements towards equality have been made. While women can now vote, open a bank account, and choose to work … even when they have children … there are still some areas where women seem to be treated less than fairly. Women still do not seem to be being treated fairly when buying a car ...

“After a recent knee operation, I am attending physio and when I explained my job to my physiotherapist I was told a story which I am sad to say might echo that of many women’s experiences of the motor industry. My Physio has a passion for cars, and is female. When the Nissan 350z first came out she visited a local Nissan Dealership to arrange a test drive and was asked the bizarre question ‘where is your husband?’. 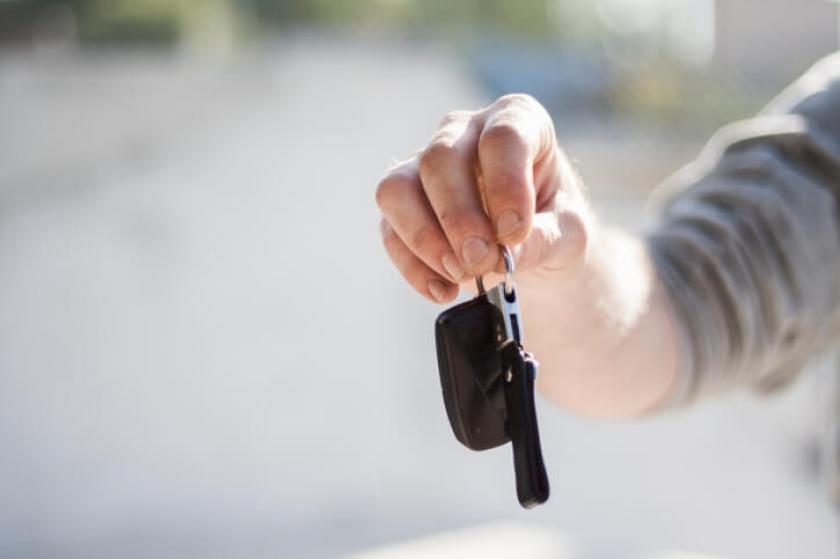 I decided to do some digging with some surprising results. An article by the Telegraph reported statistics of a survey conducted as recently as 2016 of 48,345 women. A staggering 90% of women reported they would not go into a car dealership without a man to accompany them. 56% of respondents felt patronised by car advertising and 34% felt no car brand understood women.

There was bad news everywhere I looked; women are 3 times more likely to have a negative experience at a car dealership, women end up paying more for men for the same vehicle, 75% of women feel ripped off by a car salesman. Chat room sites are filled with women complaining about poor service they have received and some sites had gone as far as to make guides for women so they could get the same level of service as men at a car dealership. This all suggested that car showrooms across the country are still teeming with sexism.

I couldn’t understand why this would be happening in 2017, particularly when research shows women in the UK influence 80% of all buying decisions and will hold 65% of all personal wealth by 2025. At Rivervale House I would be devastated to ever find out a woman felt she had been patronised, disrespected, or ripped off by one of the Rivervale Car Leasing Team. But, I would be equally as devastated if a man ever felt that way. 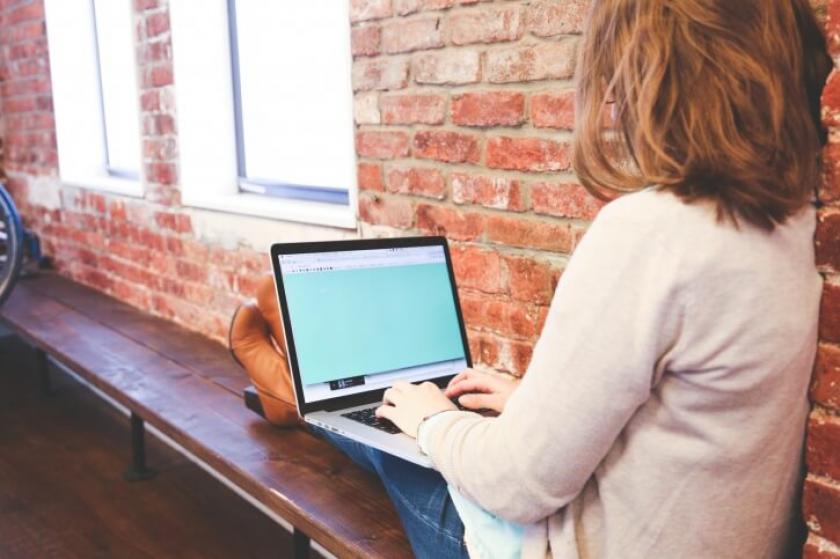 compared to a smaller 29% increase for men. Have car dealerships scared away women so they now prefer to purchase online? Rivervale is a company in which customers can complete a car lease online or come in and see us and where every customer is treated with the same high level of care. Yet still our customer database is around 70% male. Our own statistics were a shock and bothered me - Have women been scared off completely from ever making a car purchase? Have we here at Rivervale made women nervous about dealing with us?

I would be interested to hear your views. Have you ever had, or heard of, a bad experience which suggests women are treated differently when buying a car?

For our female customers – do you feel more comfortable purchasing a vehicle online than you would face to face with a salesman at a dealership? If you have a car with us, how would you rate you experience at Rivervale?”

Let us know what you think in the comments section below.