What’s the latest on 'Road to Zero' and the Government going green?

'Road to Zero' is a government document outlining the long-term strategy to reduce road transport emissions to zero by 2040, whilst also reducing emissions throughout that transition period.

The government appears keen to reduce emissions and also keen to allow the UK economy to take advantage of the commercial opportunities that energy transitions will bring (for example, their aims to become a world-leading exporter of British wind-generated power).

The government will use targeted grants and subsidies to encourage the consumer to buy zero-emissions vehicles (and to encourage continued research and development in the sector), alongside quotas for zero-emission vehicle purchasing for local and central government fleets of cars, and finally financial incentives. Financial incentives will likely include better tax rates for the lowest emitting vehicles and more punitive fiscal measures to punish vehicles with higher emissions levels. 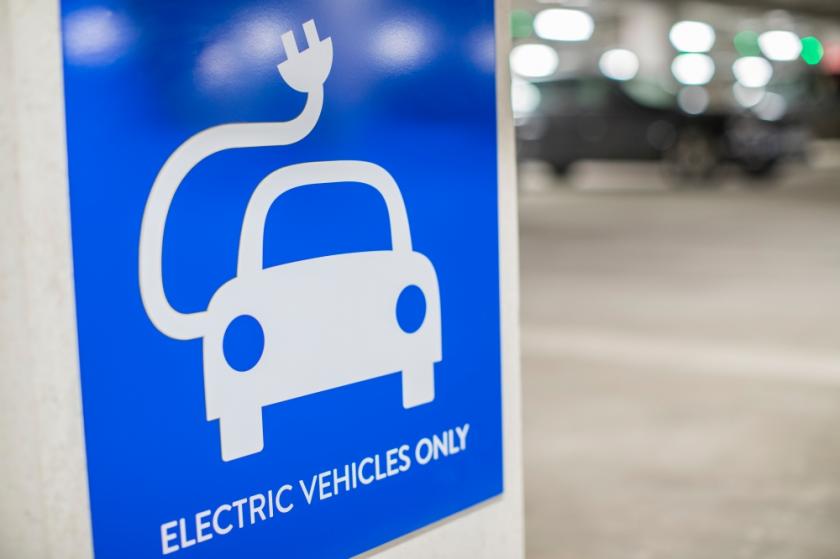 In the Chancellor’s Autumn 2018 Budget, he announced that, if a no-deal Brexit occurred, the UK would introduce its own carbon emissions tax. The BEIS (The Department for Business, Energy and Industrial Strategy) has just announced the long-term UK plans for a new emissions trading scheme (ETS) and for carbon pricing, starting from January 2021. UK Carbon Tax is offered as an alternative if a no-deal Brexit happens. They will likely have slightly different impacts on both the driver and the companies and businesses who will have to abide by the new regulations.

To replace the EU’s ETS, the UK will establish its own scheme. Starting in January 2021, the first phase will run to 2030. This goes hand-in-hand with the government’s aim to hit net zero emissions by 2050, fulfilling the aims of the Paris Agreement.

If the UK can’t draw up its own ETS, a carbon emissions tax has been suggested as an alternative, so businesses and industries likely to be affected, like car manufacturers, need to be prepared for both of these outcomes. 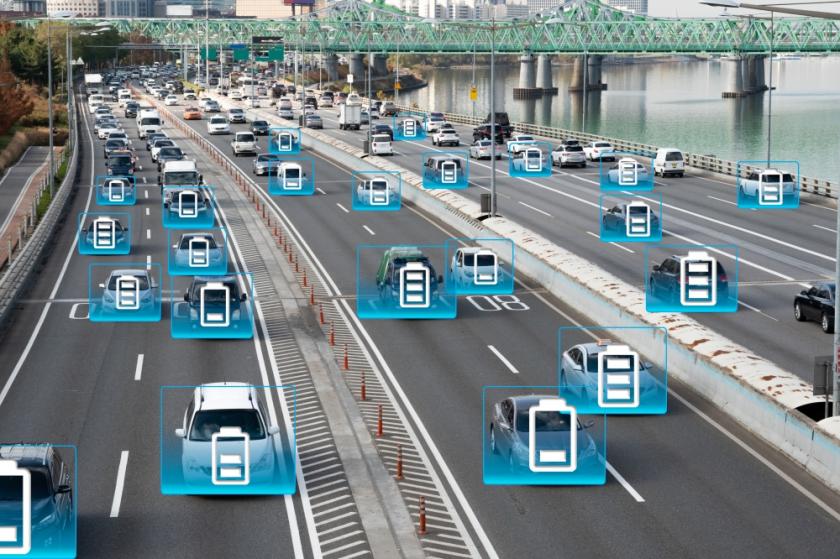 What would a UK ETS entail?

The ETS works by setting a cap on the amount of greenhouse gas that can be emitted by energy-intensive industries like oil, aviation and power and heat generation. The cap comes down over time so that the total emissions from each sector continue to fall. Using a ‘cap and trade’ principle, the cap works on a sector as a whole, so companies are able to trade emission allowances at auction. The cap reduction provokes market scarcity - setting a higher carbon price, which should encourage businesses and companies to transfer to zero-carbon methods of manufacture.

The first phase of the UK’s ETS could operate alone or be linked with the EU (allowing UK operators access to the EU’s carbon market), depending on negotiations. The initial cap will be set at 5% less than what the EU’s sETS cap would have been for the UK. Reducing annually, it will remain 5% less than the UK’s notional EU share would’ve been. Airlines too will fit in the programme - counting domestic flights, flights between the UK and Gibraltar and flights from the UK to countries in the EEA.

The Alternative: a UK Tax on Carbon Emissions

In the event of no-deal, the UK is likely to introduce its own carbon emissions tax instead. This would apply from January 2021, if implemented.

The reality, as a car user

‘The Road to Zero’ initiative should make owning electric vehicles, and low emitters, a preference for us all. There will be financial incentives for businesses who want to offer charge points, and “smart” charge points will likely be enforced to help us all charge up and be on our way swiftly.

If you're interested in switching to an elecrtric vehicle, or want to enquire about another car or van, give our expert team a call on 01273 433480, or request a callback at a time that suits you.