Toyota Auris - the forgotten member of the hatchback class. Well, that’s not the case anymore (we hope). The new Toyota Auris has undergone some much needed tweaks and changes, in order to compete with its rivals - the Ford Focus, Vauxhall Astra and Volkswagen Golf.

Value For Money
There’s nothing exciting or different about the latest Auris Hybrid in terms of its design and appearance, but it’s worth buying since its eco-friendly and cheap to maintain.

Toyota has also tweaked its Auris Hybrid to produce slightly lower CO2 emission from its previous models. With this brand new model, Toyota managed to improve the efficiency of its product by dropping the car’s CO2 emissions from 91g/km down to 84g/km - which makes it the lowest emitting car in its class.

Exteriors and Gearbox
Despite not receiving too many changes, it’s clear to see that the Auris Hybrid has builts its reputation from it’s two main philosophies - comfort and reliability.

It’s perfect to drive in the city or when you’re driving around with the family, and although all models look a bit sharper, these do little to pull on the heartstrings of buyers who prioritise design over how comfortable a car feels. 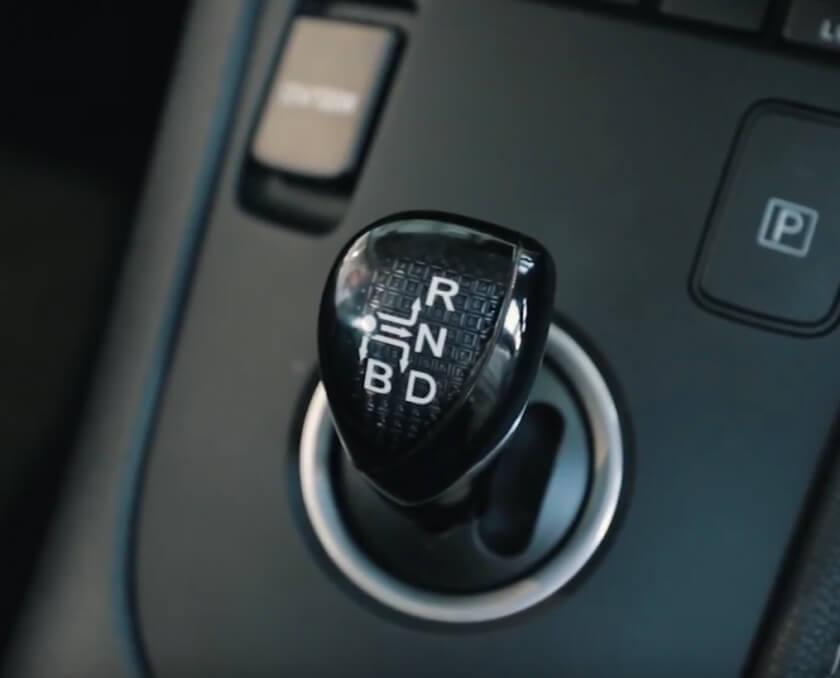 Engines
There’s only one powertrain option available in the Auris Hybrid: a 1.8-litre petrol with 98bhp. That’s aided by an 80bhp electric motor, which transmits power to the front of the wheels by the CVT automatic transmission.

The hatchback takes 10.9 seconds to accelerate from 0-60mph, which is slightly slower or when compared to the 11.2 seconds for the Touring Sport.

The new models of the Aurius Hybrid are not only practical and economical, but they’re well equipped, with highlights including: LED DRLs, Bluetooth, 17-inch Alloy Wheels and a reversing camera, and much more.

While each model has different features and functionalities, Excel is clearly the best car out of the bunch. For an idea of what each model offers, examples of the features found at each level can be seen below. 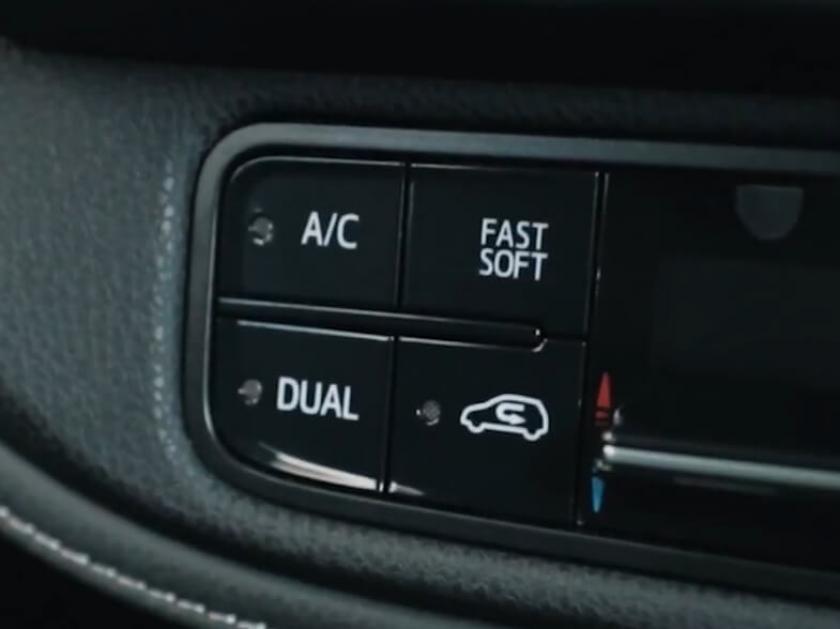 Toyota Auris Hybrid interior space & storage
Each model of the Auris Hybrid is easy to get in and out. Almost all drivers will feel comfortable behind the steering wheel, especially because the seats are easily adjustable. The revised dashboard and large windows also makes it easier to see, and improves drivers vision on the road.

There’s a lot of head and legroom space, which is always good, but the optional panasonic sunroof reduces the headroom slightly. Compared to some rivals like the Ford Focus, for example, the Auris has a flat floor with no transmission tunnels. This means that passengers will have extra leg room between them and the seats in front of them.

The rear seatback can also be reclined to provide passengers with more space and greater comfort, which is Toyota Auris Hybird is all about. There’s also 337 litres of luggage space in the hatch. If you fold down the seat you will be able to expand luggage space to 1,176 litres.

The Touring Sport, however, has up to 507 litres of space. That said, folding the seats can increase the space to 1,675 litres of room. Regardless of which model you choose, each model has more than enough boot space to fill your needs.

Safety and reliability
If there’s one thing that does well, it’s that they have always focused on using safety technology in their vehicles. All their Auris Hybrid models have seven airbags and mandatory safety kits including stability controls anti-lock brakes.

Most impressive, though, is that all models include the autonomous braking system which reduces speed by 19mph and is designed to prevent the risk of any collisions or accidents. All models also include: traffic sign recognition, lane-departure warning and auto-dipping headlights. All of these features are very responsive and provide you with peace of mind when you’re on the road.

Verdict
It’s refreshing to see Toyota, yet again, offer drivers so many different models and features, however It would’ve been great to see more improvements from a design perspective, but that doesn’t stop it from still being a great car.

Plus, if Toyota fuel economy figures are accurate and true, then their Hybrid cars are very economical and easy to maintain, both on the open road and in the city.

The different models, the low CO2 emissions, the infotainment features, and safety mechanics, not to mention the cars large boot room - is enough to warrant a purchase. They clearly kept the same feel and comfort that were used to from their Auris Hybrids which is why it still get a thumbs up from us.

What are your thoughts of the Toyota Auris, drop a comment below?