From petrol to all electrics and hybrids to bye-brids, the automotive world has seen some pretty spectacular models enter its diverse arena. And we’re not talking about good or even bad cars. We’re talking about flops.

According to Einstein, ‘failure is success in progress.’ It’s only through these awful models that manufacturers learn what buyers want and what they really don’t want.

Whether it’s a result of poor design, ergonomics, bad planning or just downright bad luck, read on as we take you on a ride into the depths of some of the biggest car flops to ever exist.

Topping the list is the Ford Pinto. Arguably one of the worst cars ever made, the Pinto came with a high risk of simply bursting into flame on impact.

Vulnerable to crashes, even at the lowest of speeds, the Ford Pinto appeared to be somewhat of a death trap. It was reported that twenty-seven people died in Pinto fires and countless others suffered serious burns. Ensure you're safe on the roads; learn about the safest cars of 2021. 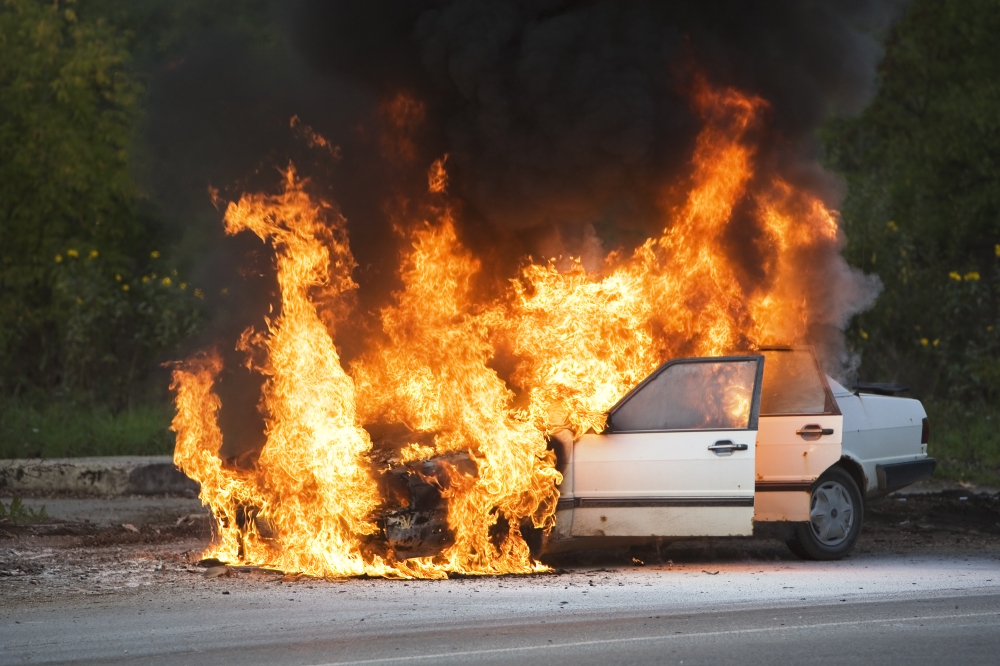 As Ford was facing stiff competition from other brands in the small car market, the Pinto was a result of rushed development and release. Sadly this came with devastating consequences. It was even reported that the only Pintos to pass the test before release had been modified in some way. “For example, with a rubber bladder in the gas tank or a piece of steel between the tank and the rear bumper”, making this car's release all the more tragic.

There was a lot of hype surrounding the Ford Edsel’s release. Sadly, this overhype was part of the problem. As a seriously big deal to the execs at Ford, the company spent a whopping $250 million to develop the Edsel. Unfortunately, they also lost a more impressive $350 million on the less than attractive motor.

Its development was also a lengthy ordeal, as it took the company ten years to introduce the car to the market. When the Edsel was finally introduced in 1957, it was sold as the “premiere car for middle-class Americans”.

In John Brooks' book "Business Adventures," he noted that the Edsel was delivered with oil leaks, sticking hoods, trunks that wouldn't open, and push buttons that … couldn't be budged with a hammer."

The car was offered with two engine options; the 303-horsepower engine and 345-horsepower engine courtesy of higher-level trims. Yet despite its lengthy development process and wads of cash thrown at it, sales seriously failed. From one of the worst cars of all time to, arguable, one of the best. Check out our review of the beautiful BMW iX3. 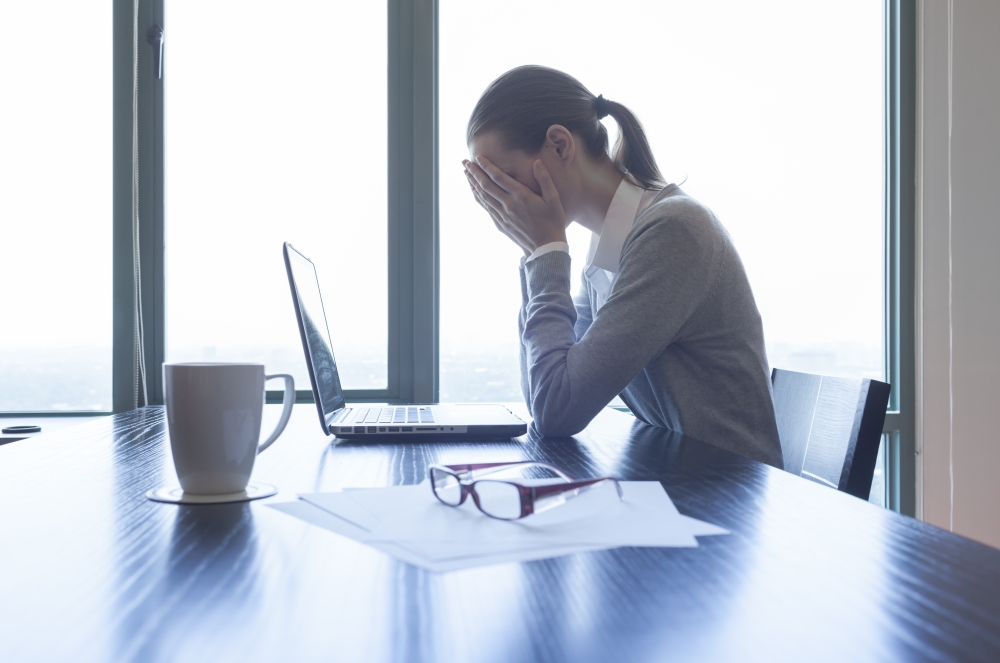 Way before the Tesla, there was the GM EV1. According to Time Magazine, “The EV1 was a marvel of engineering, absolutely the best electric vehicle anyone had ever seen.”

This car was very much ahead of its time and upon first look, it solicited a positive response. However, the EV1 wasn't exactly what the American consumer was seeking. As a tiny two-seater that came with a range of just 100 miles, it simply couldn't offer the durability to be any sort of revolutionary electric introduction.

In fact, they became the company that “killed the electric car”.

Known for its iconic 80s status, The vision for the DeLorean DMC-12 was that of excellent standard. It was supposed to be a sports car as unique as they come. And it certainly impressed with its aesthetics, offering “a polished stainless steel version, imagine an entire car body that shined like chrome”.

The first prototype was built in 1976, but production was delayed to 1981 due to many changes needing to be made. Constant redesign combined with inexperienced manufacturers set the company back years.

A little while later, the DeLorean found fame after featuring as a time machine car in the 1985 film, Back to the Future. Sadly for DeLorean Motor Company founder, John DeLorean, it was back to the drawing board. We hope that the upcoming car models of 2022 have more success than this! 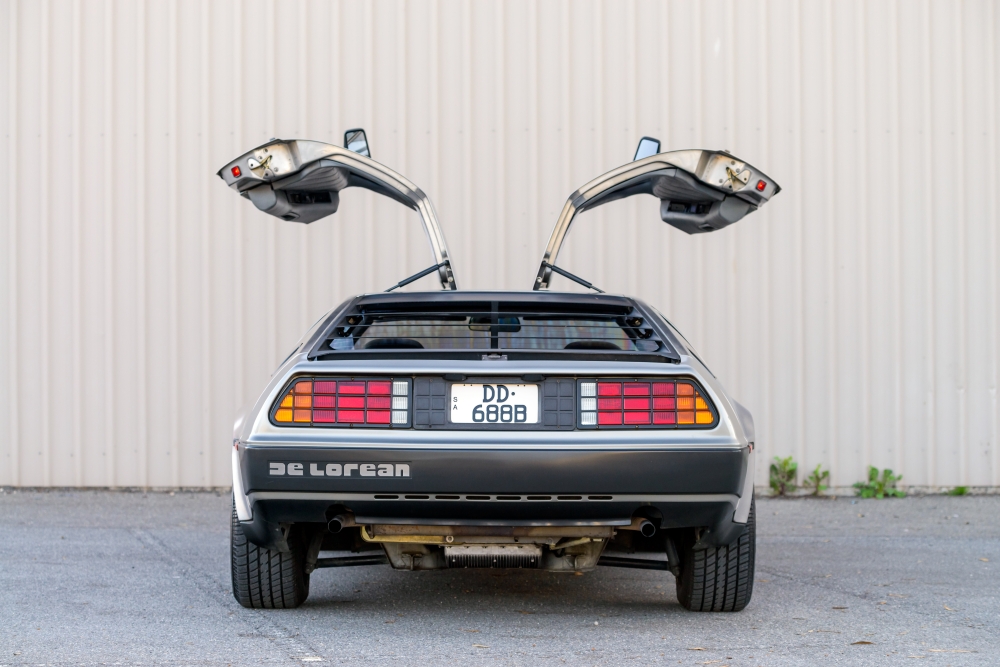 Placed on Forbes list of "Legendary Car Flops", the Cadillac Cimarron was the beginning of the end for the company, General Motors.

Known as “J-body” internally, the vision was to create a small, economic, German-like car to try and stay relevant in the market. As a new model, Cimarron’s target audience was younger drivers. Sadly, there were several problems with how the model eventually turned out. Slow four and six-cylinder engines and less than appealing styling didn't do much for its sales.

Cheaper than the typical Cadillac, the Cimarron was still more costly than a Chevy equivalent, halting sales and ultimately bringing down the overall reputation of the Cadillac brand.

Get in touch with Rivervale today on 01273 433 480 to discuss car leasing, and see if we can find the perfect lease deal for you. Alternatively, you can request a callback for a time that is convenient for you!