Do you find yourself wondering what car manufacturers are set to launch new models for 2022? Are you ready for a new model, or just keen to hang your nose over the latest developments in automotive technology?

Here at Rivervale we live and breathe cars, so we’ve rounded up a few of our favourite petrol, diesel, hybrid and electric models due to launch next year for you to have a good look through, to see what’s about to drive around the corner!

Electric and Hybrid Cars for 2022

It’s no surprise that, with the combined power of improving battery technologies and government subsidies, electric cars are becoming the prime choice for many drivers. Current government plans ensure that all new cars sold from 2030 will be electrified, so most people are looking to make the switch. If you're looking to join the environmentally friendly side of driving, be sure to check out the updates on grants and schemes for EV drivers. It’s too much to say that petrol and diesel cars are a dying breed, but it certainly seems that electric is the future - the market is already booming. In 2021 alone, electric car sales accounted for more than a quarter of all new car sales! We’ve listed a few of the exciting new electric cars due to come to market in 2022.

Prototypes of the new Ioniq 6 have been spotted on the track. Inspired by Hyundai's new Prophecy concept, designing EVs for the world of tomorrow. Sharing some components with the Ioniq 5, we expect the 6 to showcase a minimalist cabin, and offer up around 300 miles of range. The Prophecy concept was revealed in 2020, and the Ioniq 5 was recently introduced. The Ioniq 7, a rumoured SUV, is set to launch after the Ioniq 6. The 6 is set to be low to the ground, sporty, and sleek, with self-driving features.

Volvo’s new C40 Recharge is a distinctly designed coupé SUV, based on the base of the XC40 Recharge. It offers aggressive electric performance, and is a stunner both inside and out. It truly appeals to the eco-friendly and vegan sector of the market too, with a leather-free interior. Two electric motors each draw from a 78KWh battery, offering up to 273 miles of range. One trim level, the Twin Pure Electric Ultimate, will be available. 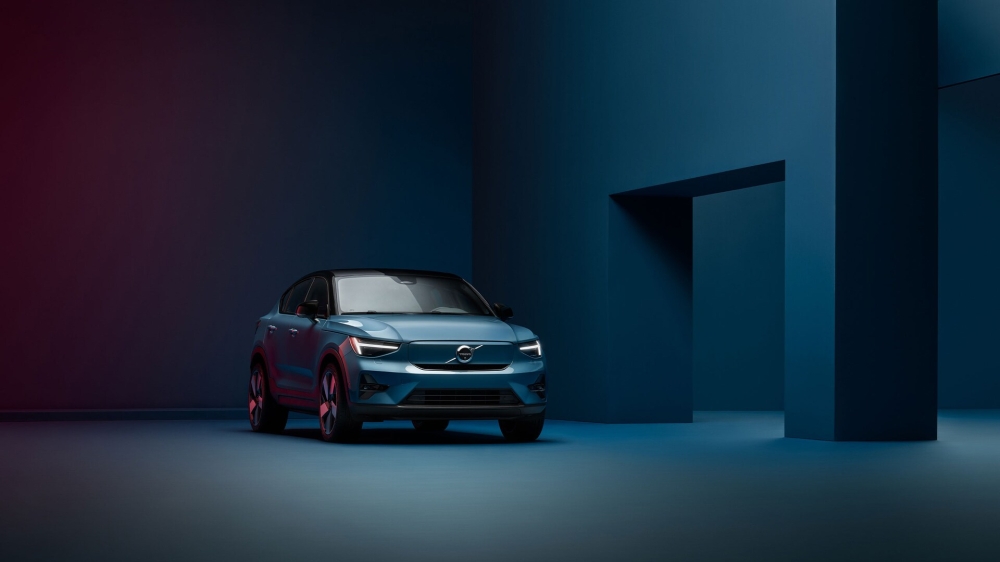 This all-electric SUV from the powerhouse that is Audi has been spotted out on the track in testing. With some styling hints from the e-tron GT and the Q4 e-tron, the Q6 e-Tron looks like it’ll use the Volkswagen group’s PPE (Premium Platform Electric) architecture. Going by this platform’s previous track record, you should be able to expect around 300 miles of range, and some serious power. We’re excited to see it in play.

Petrol and Diesel Models for 2022

ICE drivers (internal combustion engine - that’s petrol or diesel) will still find themselves with plenty of options come 2022, with a range of models offering better fuel efficiency, more space, and more power than ever before. We’ve listed a handful that we’re excited to see below.

The new Aston Martin is completely genre-defying, as the DBX Coupé attests to. This SUV is roads away from the iconic and timeless Aston Martin sports models, offering instead the space and driving experience that an SUV promises. With a stylish body and a difference in its boot shape, it is not dissimilar to models such as the Porsche Cayenne or Cayenne Coupé, but with a more sporty look. 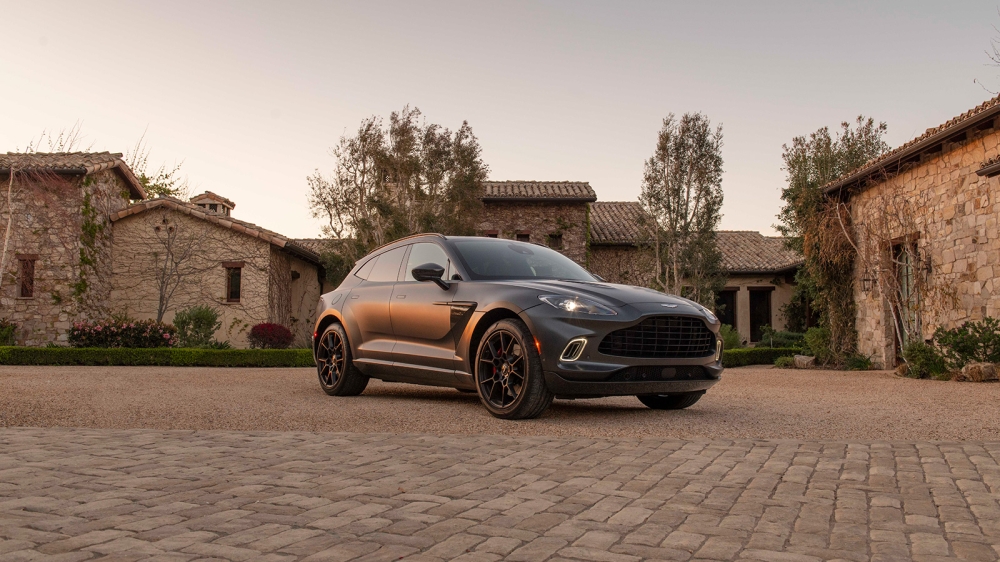 In 2022, BMW launches two all-new BMW 2-Series - the M240i xDrive and the 230i. The 2022 updated models will be similar to the first-generation models in that they will be rear-wheel drive, but there’s a whole host of updates. Dynamism, sleek and sporty looks and plush interiors characterise the two. They are made for performance, so the 230i will be able to hit 0-60mph in only 5.5 seconds. The i X, meanwhile, will offer some autonomous driving features. As well as being able to accelerate and brake for itself, it will also be able to steer. The range-topper will be able to hit 0-62mph in a whizzy 4.6 seconds, and the battery boasts a range of 392 miles. 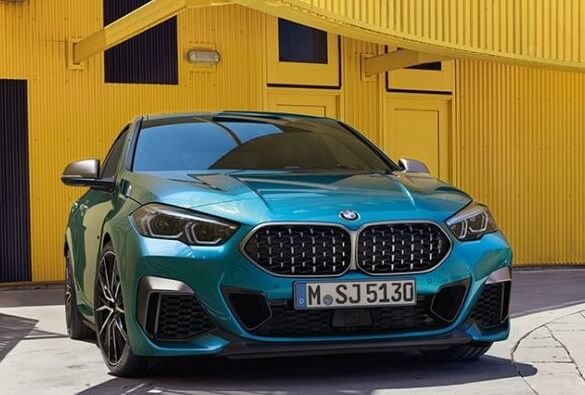 Spotted out in testing, the Q9 looks set to be Audi’s flagship SUV. As their range-topping option, we’d expect it to be chock-full of the highest quality, plush interiors and game-changing tech, as well as one heck of a powerful engine. This one looks set to be offered with petrol and diesel - but also with a plug-in hybrid option, too. One to keep an eye on.

The C5 has been reinvented for 2022, from a large, hatchback-style crossover SUV. Offered with either petrol turbo or as a plug-in hybrid, the C5 X promises to be Citroen’s new flagship coupé SUV, as their biggest and plushest model the French brand offers. This is sizeable - it has the same underpinnings as the Aircross. The coupé SUV offers a swooping roofline, and is similar to a C4 in that regard. The front end carries on that Citroen design trend, but the C5 X has a floating roof look, with two spoilers, mimicking previous iconic Citroen models. This is a roomy, family-friendly vehicle, with an updated head-up display, projected slickly from the dash. This is a great car for a tall driver, with plenty of legroom, and it offers pretty generous space in the back for rear passengers. A real contender for one of 2022's top SUV's, after such a great year for SUV's in 2021 we are excited to see how the future steps it up a level! 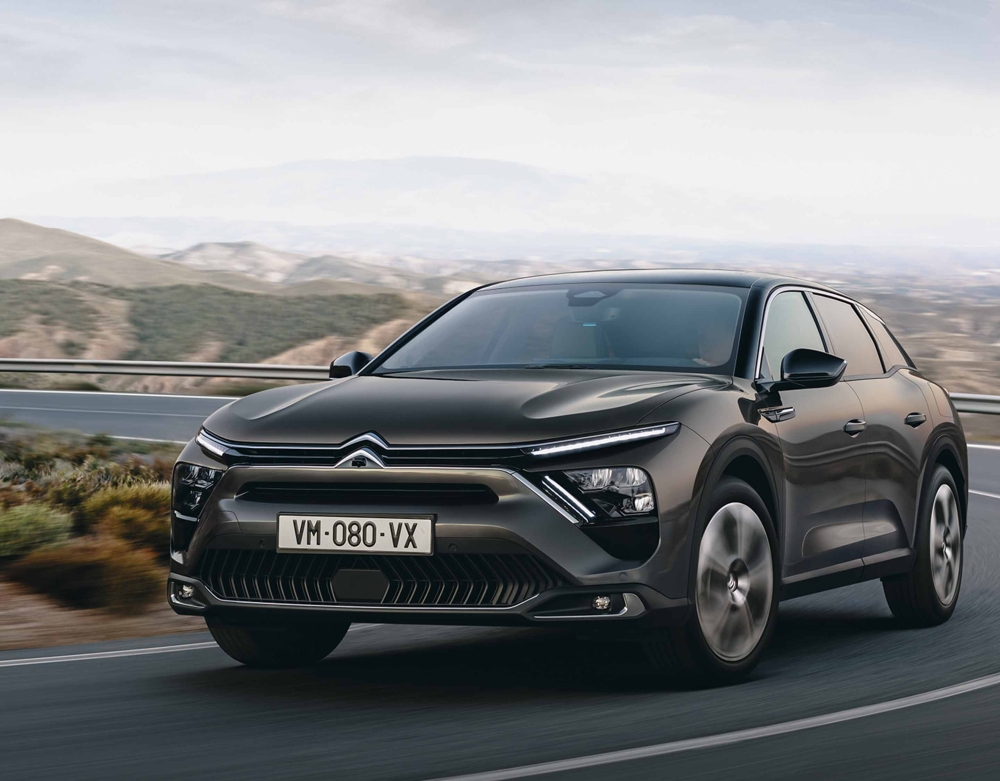 Ferrari and SUV haven’t been words known to go in the same sentence...up until now, that is. This isn’t some roomy Range Rover-type SUV; this is an SUV coming from the makers of petite sports power. In fact, it’s been labelled an FUV - a Ferrari Utility Vehicle. Expect four doors, more space on the interior, decent room in the boot, and a ride height that doesn’t scrape along the ground as you’ll be used to from the Sports models Ferrari is so famous for. The initial launch model will offer a petrol-electric hybrid, but follow-ups will be all-electric. 2022 also sees Ferrari launch their 296GTB, an interesting new take for the iconic Italian brand, as it centres on a V6 engine, and hybrid tech - features rare in any of Ferrari’s road cars (though they have sometimes been present in the company’s race models).

Like the look of some of the above? If a new vehicle, whether electric, hybrid, petrol or diesel is on the cards for you in 2022, get in touch with Rivervale today to see how we can help you drive off with the car of your dreams, or request a callback at a time that suits you!

What vehicle are you most looking forward to for 2022?