What Would Incentivise More Drivers to go Green?

Fancy going green with your next vehicle? Here are some of the best perks (including being nice to the planet) that could make going green even more appealing.

Taking care of our environment has never been more important. That means it’s a fantastic time to ‘go green’ when it comes to your next vehicle lease. But while the environmental impact is crystal clear, what other perks are there to green vehicles?

It turns out there are a few, including lower costs as well as green car incentives the government is keen to roll out. But, which of these may actually get more drivers to ride the green wave?

Here are five things that could make choosing a green car more appealing:

Get a cool green number plate

Of the many ideas bandied around to incentivise drivers to ‘go green’ special number plates seem to be a popular one, and are currently in the works here in the UK. Known as ‘green number plates’, these would be given by local authorities to drivers of electric vehicles (or EVs).

Local authorities could then grant these drivers benefits such as free parking or the permission to use bus lanes at specific times. Proponents of ‘green’ number plates believe they could be good for raising awareness of zero-emission cars on UK roads. They hope this will result in boosting electric car sales in a bid to attain the UK’s 2050 target of net-zero emissions. 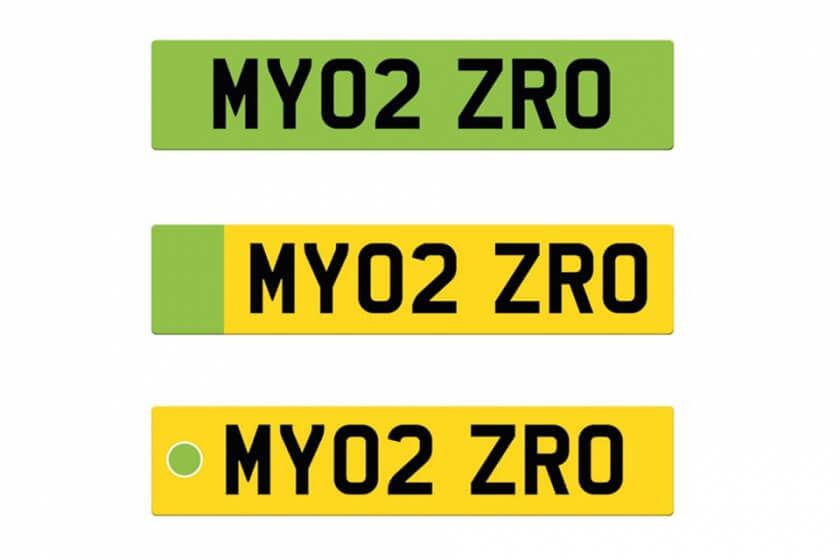 While a good idea at face value, it presents a few challenges. For one, the discretion to give incentives to these drivers rests with the local authority themselves. Some counties or boroughs may not agree to make all of these incentives available.

Then, there’s the appeal of the incentives themselves. One source claims that only 1 in 5 drivers they asked believed it was a good idea and one strong enough to get them to switch to EVs. Friends of the Earth told the BBC that the idea could catch on with better financial incentives. They also mentioned that adding more charging points would make it easier to switch to electric.

Read more: Guide to Electric Car Charging in the UK

So while green number plates seem to be an idea catching on with government bodies, they’ll need to find ways of making this more appealing to the public.

Take a break (from taxes)

More traditional, yes, but tax breaks have proven to be a popular incentive in many cases. Currently, EVs are exempt from vehicle tax. Furthermore, as part of their green efforts, the Treasury has put their foot in the ring and have created a tax break specifically for those working for organisations entitled to a company car. Its company car tax break will give those who chose emissions-free models a breather from benefit-in-kind (BIK) for the year.

For those choosing pure electric models, there are more goodies in store: no tax on the company car for 2020, one per cent tax applied from April 2021 and two per cent from April 2022. Additional percentages for the years 2022-23 are under review.

The savings under this scheme could be substantial for companies. And, this will, in turn, persuade more drivers working for businesses to opt for more environmentally friendly car models. The higher the tax bracket, the more tax the company will have to pay if its vehicles are higher emitting. And, the scheme doesn’t just provide breaks for EVs, but also plug-in hybrid cars. If these produce less than 50 grams of CO2 per kilometre and can travel up to 130 miles on pure electricity, then they can count too!

Leave money in your pocket

While not an official incentive offered by a government or local authority, it’s worth mentioning that one of the biggest upsides of ‘driving green’ is the cost-saving. It’s true - when it comes to price, electric beats petrol hands down.

In fact, topping up an EV works out to be a third of the cost of refuelling the same car. According to British Gas, it’s over 70% cheaper. Another study also indicated that EVs are already a lot cheaper to own and run than diesel vehicles in Europe. Across four years, EV’s worked out to be the cheapest vehicles in the UK, France, Germany, the Netherlands, and Norway.

Keep it up, with less upkeep

Fewer parts equal less maintenance. This is another way that zero-emissions vehicles end up pipping diesel vehicles to the post. And this is yet another benefit consumers should be aware of and incentivised by. Think about it. With a regular diesel vehicle, there’s a lot to maintain: starter motors, pricy exhaust systems, radiators and many, many other parts that need regular maintenance and servicing.

In particular, BEVs - or battery electric vehicles - only have one moving part: the rotor. All you need to do is check up on the suspension, brakes and tyres, and you’ve got a car that’s both sturdy and simple the maintain.

Be an environmental hero

Last, but definitely not least, there’s the simple yet noble incentive of knowing that by going green you’re effectively being an environmental hero. Currently, transport is the biggest contributor to air pollution in the UK. Roughly a quarter of the CO2 pumped into our air comes from surface transport - that is, cars and other road faring vehicles.

Slowly but surely, air quality is improving. That being said, many areas, including town centres and busy roads, still sit below national air quality objectives as well as European limit values. By opting to switch to an EV, you’ll not only be saving the environment but making the air space cleaner for your neighbours, friends, family and people in general. You’ll also be making things quieter (EVs make very little noise compared to their diesel counterparts).

Here are a couple of our top picks for Eco-Friendly driving: 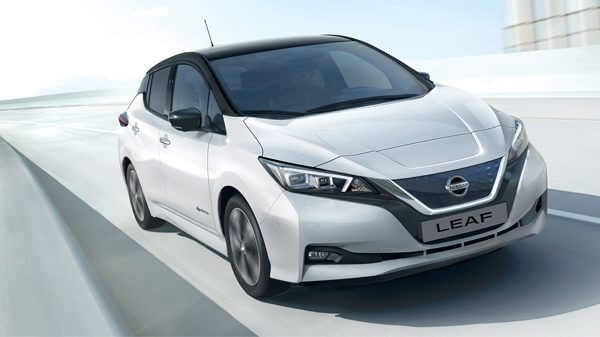 The Nissan Leaf continues to be a big name in the electric vehicle market. It boasts excellent safety features, and their e-Pedal for regenerative breaking - bringing you that extra mile. The Leaf also supports Apple CarPlay and Android Auto integration. 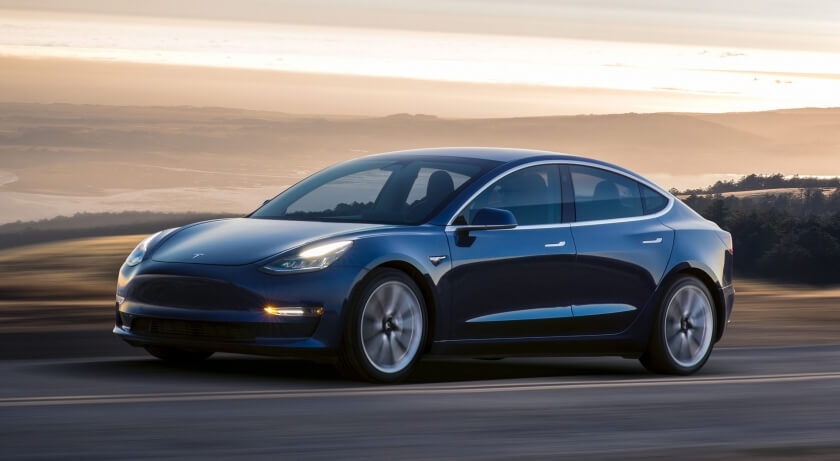 The Tesla Model 3 has made a massive name for itself, taking over the Ford Focus to become 3rd in terms of sales in the UK in 2019 - only beaten by the Volkswagen Golf and Ford Fiesta. With it's autopilot and 14" touchscreen display, the Model 3 provides access to the latest and greatest in tech and safety.

Keen to go green but not ready to buy outright? We offer a range of EV models for personal and commercial use. Just give us a ring on 01273 433480 or request a callback to find out more. Sign up to our email newsletter to stay up to date with the latest electric vehicle news.

Are these incentives and perks enough to make you go green?