How to Get the Most Range From Your Electric Car

The success of electric cars has soared in recent years. Hailed as an innovative, more eco-friendly way to travel, their popularity is only growing. However, one aspect of them that drivers often dwell on is the fact that these vehicles are powered by a battery.

While this does mean that these cars require charging more often than their gas or diesel counterparts need refuelling, it shouldn’t be a dealbreaker. There are plenty of simple ways that you can enhance the range of your electric car - and extend its battery life so that it can serve you for years to come.

There are smarter ways to charge your electric vehicle, that’ll enhance battery power both on your imminent journey and into the future.

Like a number of other electrically charged devices, electric cars don’t need to be constantly charged to 100% power. In fact, doing so can actually harm battery health in the long run. If you’re only expecting to make shorter journeys, you can safely avoid charging your electric car until the battery dips - but don’t let it run too low or you’ll risk running the battery flat.

Read more: Why are There so Many Different Car Chargers Within the UK Network?

In terms of longer journeys, it’s best to fully charge the vehicle before setting off. When a fully charged electric car sits idle, it slowly begins to self-discharge and lose power. This can also harm your battery over time. 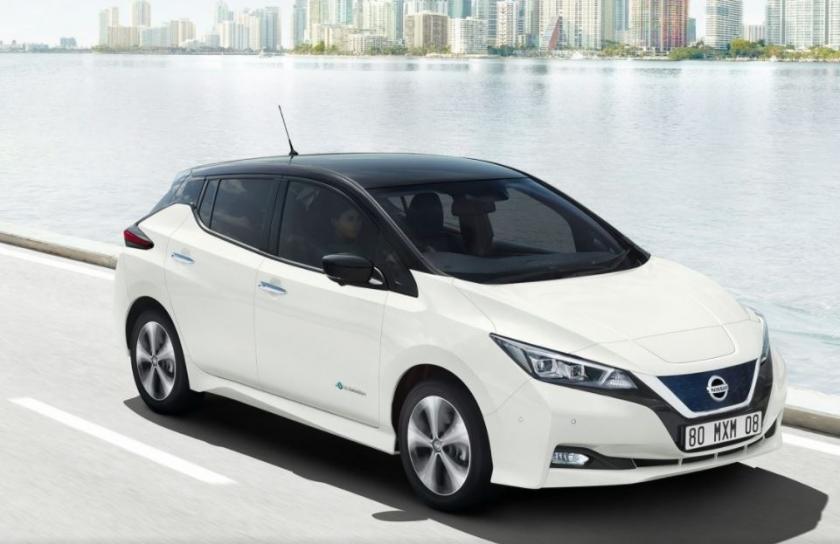 When it comes to electric cars, it’s all about smooth sailing. Heavy-footed driving is likely to drain your battery much faster, as power is constantly being drawn. Maintaining a smooth speed, and only accelerating when you need to will really help to extend the range.

Sudden, speedy acceleration can be massively tempting with electric vehicles in general, but try to resist. It uses tons of your battery’s power. Accelerating with control, and pulling away slowly, will make a lot of difference in the amount that you’re using. Driving at slower speeds where possible can also really help to reduce the drain on your battery.

Efficient journey planning can make a huge difference in maximising the range of your electric car. Where possible, take the fastest route that’ll require the least amount of power - for example, routes that’ll allow you to drive at slower speeds, and drive steadily without requiring a ton of acceleration. Avoid areas that are known for heavy traffic where you can.

Though obviously often unavoidable, try to steer clear of areas that are particularly hilly, as these are the most draining for your battery - in other words, sometimes you may need to avoid the scenic route.

Regenerative braking is one of the handiest features of electric vehicles. Simply put, it allows additional power to be sent back to your car battery while you are de-accelerating into a stop. Ensure that this feature is always turned on. Otherwise, try not to use your brakes unless necessary.

Additionally, it’s a good idea to avoid exterior items, like roof racks or roof boxes, unless they’re absolutely essential. Otherwise, you may notice that drag has been created when you drive at higher speeds. 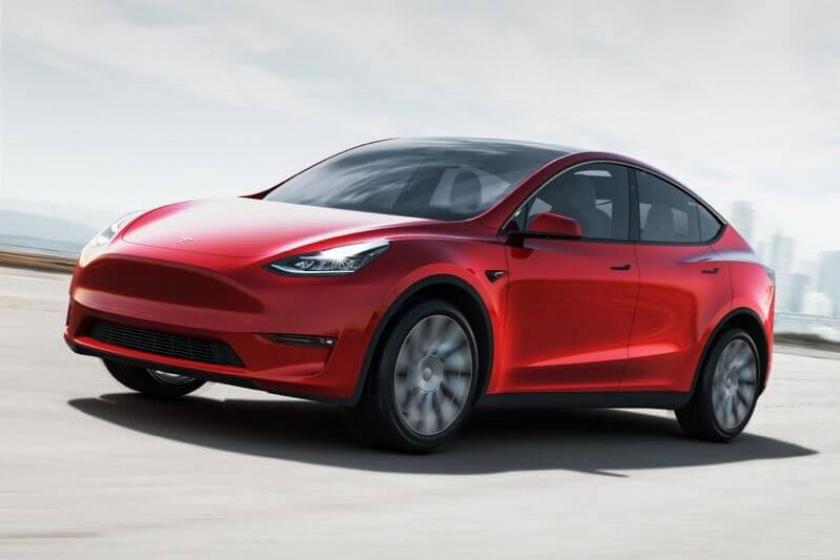 Yep, enhancing the range of your electric car can come down to something as simple as the temperature. Features such as heating and air conditioning, while very helpful in the mystery that is UK weather, are both known to consume battery power at a more rapid rate.

Opening windows during high-speed journeys can create the same effect as the exterior items we mentioned above and can result in drag.

What is the longest distance an electric car can travel?

A commonly asked question, the answer to this, unfortunately, varies car-by-car and would depend entirely on which model you’re looking at. It would also be influenced by other factors, such as how old the car is because this could change depending on the overall health of the battery.

Different electric cars have different ranges, as well as different capabilities for distance - though they’re improving all the time with new, exciting models.

What is the maximum range of an electric car?

Again, this would depend on the car and the condition of its battery. However, the longest that is currently on the market is the Tesla Model S Long Range, which has an impressive range of 405 miles.

Read more: Visualising the Future of Tesla Cars From 5 Patents

Here at Rivervale, we also have the Tesla Model 3 available to lease. With a range of 348 miles, you’ll be well equipped for a fair distance before you’ll need to be concerned with recharging.

When it comes to electric vehicles, there are plenty of tips and tricks that you can utilise to maximise range, extend battery life, and make it worth your while.

If you’re interested in leasing an electric car, or would like to find out more about leasing - get in touch for a chat with one of our experts. Give us a call on 01273 433480, or request a callback.