The Ford Puma - Once A Coupe, Now An SUV!

Remember the old Ford Puma? It was a stylish, cheap and nimble coupe that could oversteer into corners at ease. After a 17 year wait, the all-new 2020 Ford Puma finally returns - not as a two-door coupe but as a five-door small SUV Crossover!

The new model slots between the smaller EcoSport and the midsized Kuga in Ford’s SUV line-up. The Puma will compete directly with models like the Citroen C3 Aircross, Peugeot 2008, SEAT Arona, Skoda Kamiq and Volkswagen T-Cross.

Starting with the outside, the latest Ford Puma gets Ford’s traditional-looking front grille, has more curved and cleaner lines and follows the styling of a Fiesta-based SUV crossover. The headlights are mounted high, with ST-Line trim models getting LED daytime running lights. 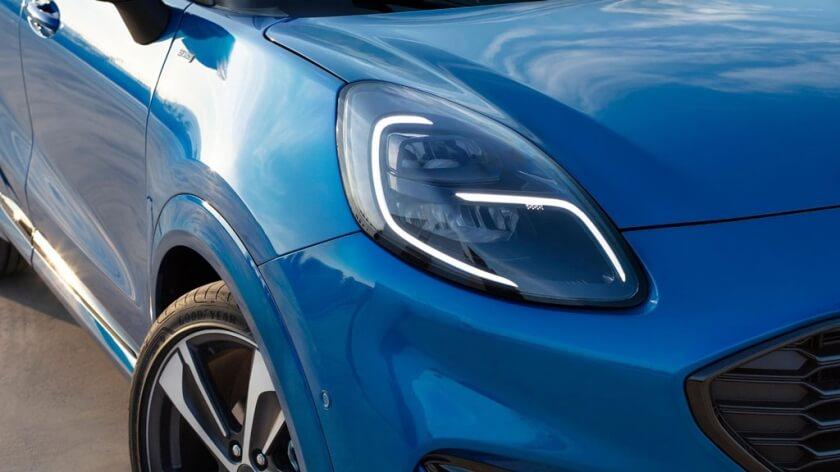 “For the Puma we wanted to do something that was ‘anti-wedge’, so the Puma has a more rounded look with a wide and tense stance.”

At the rear, there is a slight influence from the Ford Focus with the incorporation of the unique rear headlights and the prominent puma badge just beneath the Ford logo. It is 46mm longer, 54mm higher and 71mm than the Fiesta. It also rides on a 95mm longer wheelbase. 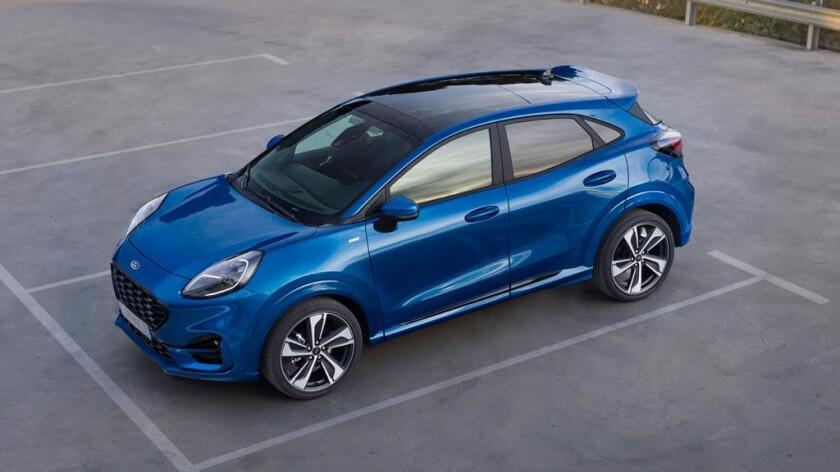 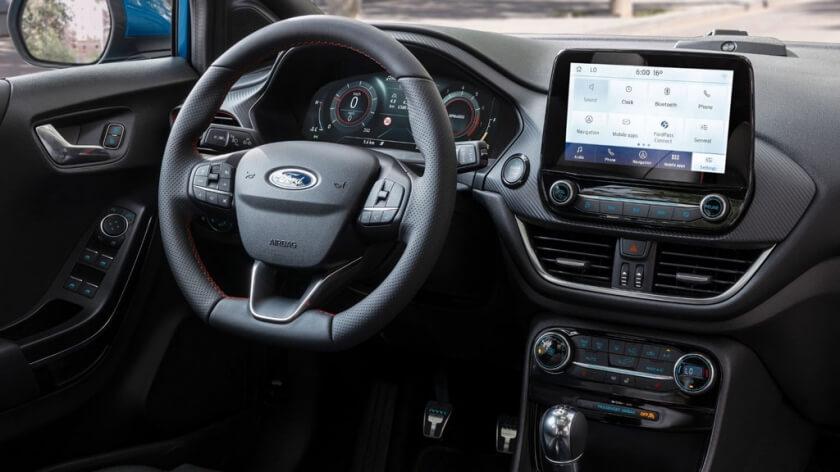 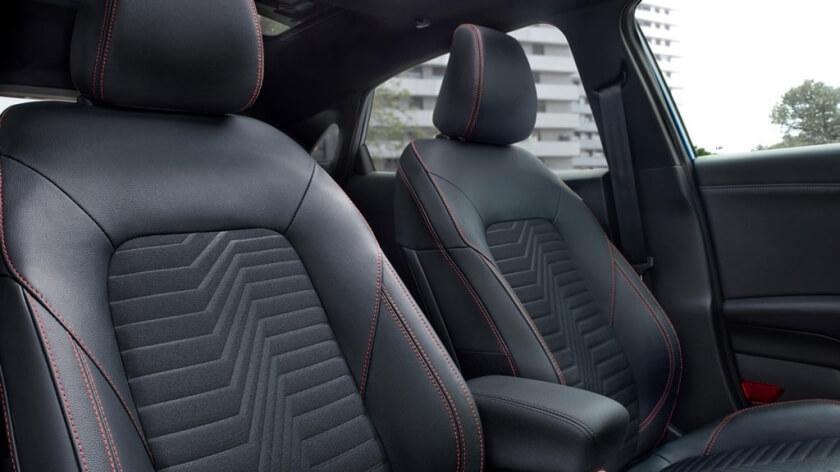 Ford makes it easy to keep your Puma’s interior in spik-and-span condition with zippable seat covers! They are extremely easy to remove and they’re compatible with washing machines. That said, It’s not just limited to eliminating stains and spills, you can also alternate between interior colours and switch leather upholstery for fabric, which is ideal for driving in the summer.

Perhaps the Puma’s biggest selling point is its practicality and generous boot space. The Puma can easily fit up to four tall adults and offers a boot capacity of 456 litres - more than the Focus Hatchback (375 litres) and is the largest in its class.

The boot floor can be raised or lowered, or folded against the rear seats. It comes with a hands-free tailgate and a rear parcel that is made to mould around tall items in the boot. In addition, you also get a “Megabox”, which is an additional 80-litre storage area under the boot floor - perfect for storing any valuables such as golf clubs or luggage, etc. If your hands are full of shopping, you can open the boot of your car by waving your foot underneath the back of the car. 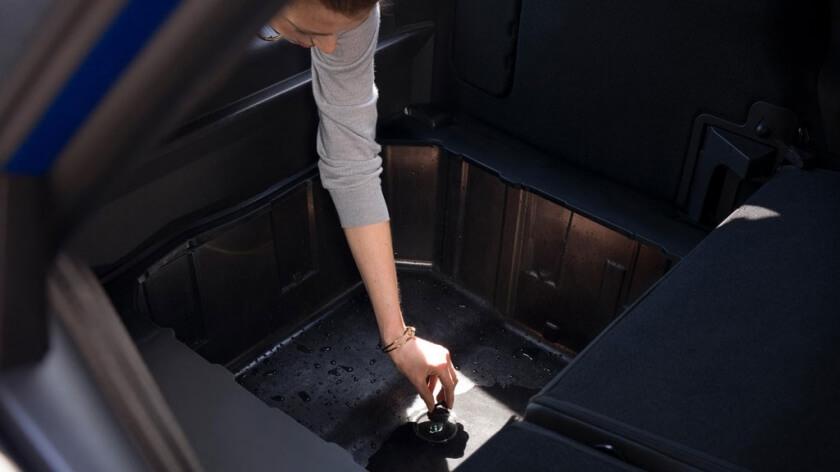 Buyers will be able to choose from three trim levels at launch: Zetec, Titanium and ST-Line - All of which will be powered by Ford’s frugal 1.0-litre, three-cylinder petrol engine tuned to a six-speed manual gear-box.

There will be three engines available, starting with a 123bhp or 152bhp mild-hybrid version (named EcoBoost Hybrid). This engine emits CO2 emissions from 124 g/km and 127 g/km and uses an 11.5kW integrated starter/generator and a 48-volt lithium-ion air-cooled battery pack. The system is specially designed to recover and store energy lost from braking or coasting and stores it in the battery for when the engine needs assistance during acceleration, to improve fuel economy.

A 94bhp petrol, diesel and the option of a seven-speed dual-clutch auto box will all arrive later in the year. While it’s still yet to be confirmed, Ford may also release a Puma using the same powertrain as the Ford Fiesta ST.

Official Pricing figures for the new Puma is likely to be announced at the Frankfurt Motor Show in September, but expect entry-level Pumas to start from £20,000, with the top ranging trims rising to around £25,000. Ford says the new Puma will go on sale in the UK at the end of the year, with deliveries likely to start before spring 2020. If you would like to register your interest for the new Puma with an Account Manager - give us a call or request a callback today.

Would you buy the new Ford Puma over its rivals? Leave a comment below