BMW has revealed its latest generation of the X5 model range. This newest BMW X5 will be of a greater benefit to company car users than its predecessor which undoubtedly keep happy the directors of most Small Medium Enterprise firms.

This will be the 1st time the X5 is made available in the lower emission four-cylinder diesel engine, and on top of this not every vehicle will be available in 4WD. The X5’s all wheel drive versions as before will be designated an xDrive, wherein the new 2WD cars will be known as an sDrive. 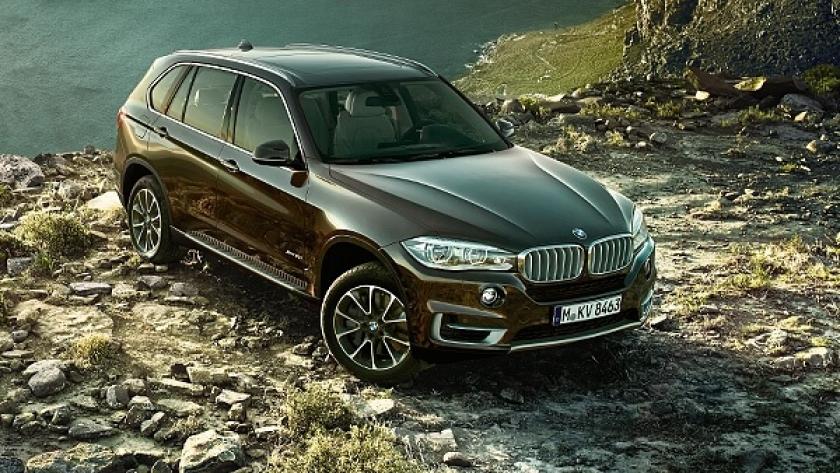 The 2.0L diesel entry model will be used as the powertrain for the sDrive 25d & the xDrive 25d versions; this is then supplemented by a 3.0l diesel engine capable of amassing either 258ps/313ps on the xDrive 30d or a whopping 381ps on the top of the line M50d. There will be just one petrol engine announced and this will be a 4.4L V8 that’s puts out a massive 449ps, this will be the engine used in the Xdrive 50i

As you would expect from a manufacturer such as BMW every engine will meet with the strict EU6 standard emission levels. This will be due to BMW using an absorbsion system in the nitrogen oxide catalytic convertor, this works alongside their AdBlue injection to change most 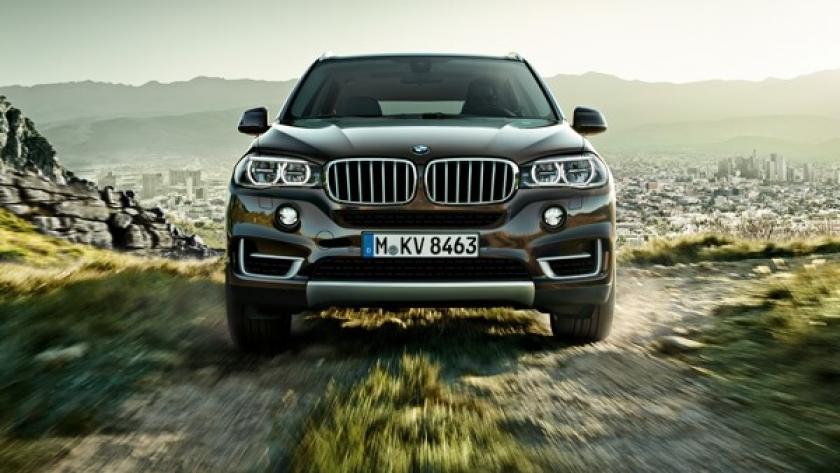 of the NOx exhaust fumes into water and nitrogen.

With just 149g/km emission levels and a combined MPG of 50.4 their sDrive 25d version looks to be the most fuel efficient and company car tax friendly model of this new X5 range. This is greatly aided by the fact it’s had some drag reducing aerodynamic modifications and also its now lighter bodyweight.

BMW has also made some modifications to its Connected Drive System plus there is now a far greater potential for the end users to have a higher level of personalisation on their new X5. That said they have also taken care not to change the exterior of this new version to much and 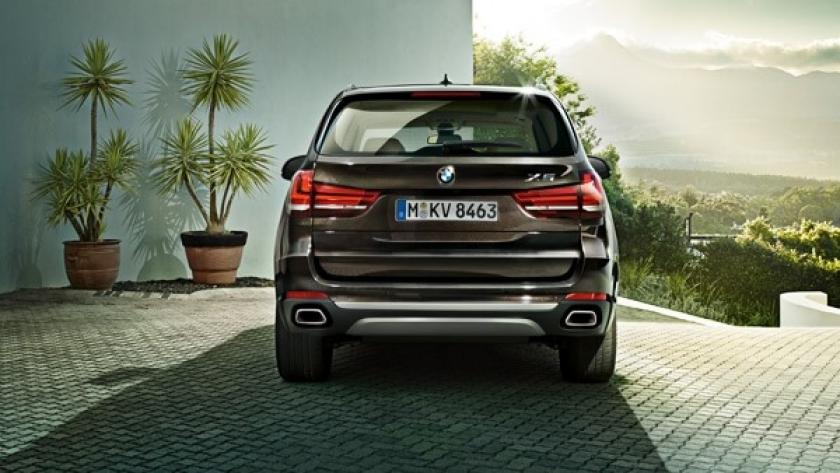 in doing this have kept current owners happy plus allowing any new owners to take the current model but with a dramatically improved drive system and far more economical SUV.

It was Mercedes-Benz that set the benchmark for inserting smaller capacity diesel engines with vastly improved economy figures into the bigger SUV vehicles; this is currently on show in their new M Class range of cars. It would now appear that it is common day practice for most manufacturers to offer a NON 4WD version of their SUV. It seems the car industry is now 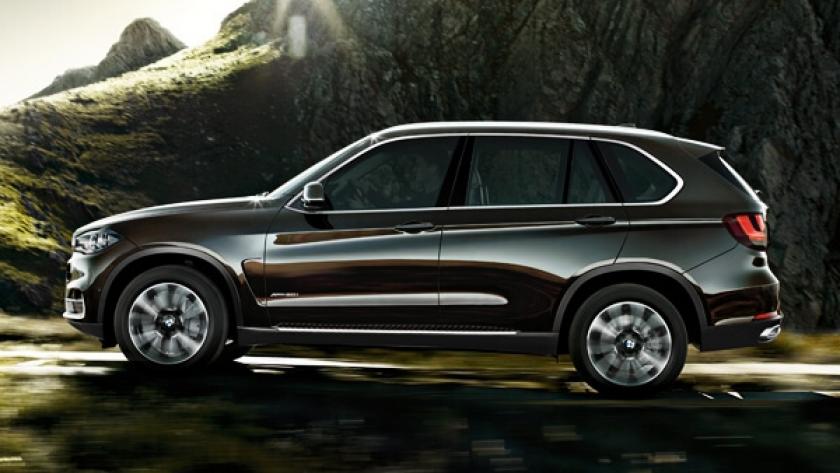 reacting to and catching up with modern societies hunger for bigger cars but the drivers of these still want to retain that level of economy they require as fuel costs only seem to rise and rise. To highlight this further now there are even 2WD version of the |Chrysler Jeep and certain Landrover models.

As an SUV 2WD business car user myself I can certainly see the benefits of having the larger cabin vehicle with a much greater all round visibility and boot space capacity combined with an impressive fuel economy but don’t take my word for go drive on and see for yourself.

This new version of the X5 range will be available in the UK from November 2013 onwards, pricing is expected to start at around £42,500.