Rivervale, one of Brighton’s leading Motor Groups, has just announced it is opening a brand new state of the art facility in Victoria Road, Portslade – the City’s heart of the Motor retail sector.

In a move which is seen as ground breaking in the UK the new facility, named Rivervale House, will see the very popular vehicle contract hire and leasing business brought to the High Street.

The three storey building will also incorporate a Bosch car service centre for both cars and light commercial vehicles, a showroom, the used vehicle operation as well as a home for Endeavour, the Group’s Holding Company. 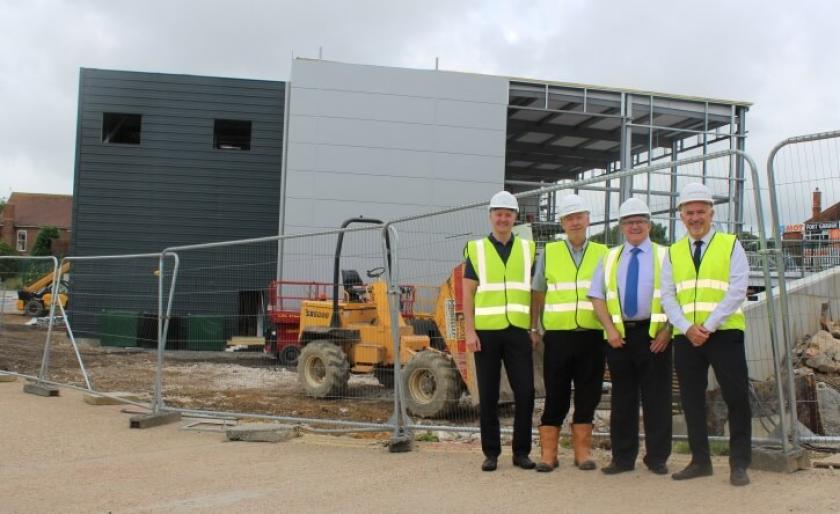 The Head of the operation, Vince Pemberton commented, “We have been working on this concept since 2013 and believe that it will be the first such facility in the country. For the first time we will be able to deal with all the needs of our customers – from taking their existing vehicles in part exchange, supplying them with any make or model though leasing as well as the ability to service and MOT. This is truly a one stop shop! “

Contractors have been on site since the end of January and are on schedule to complete the building ready for handover in September. 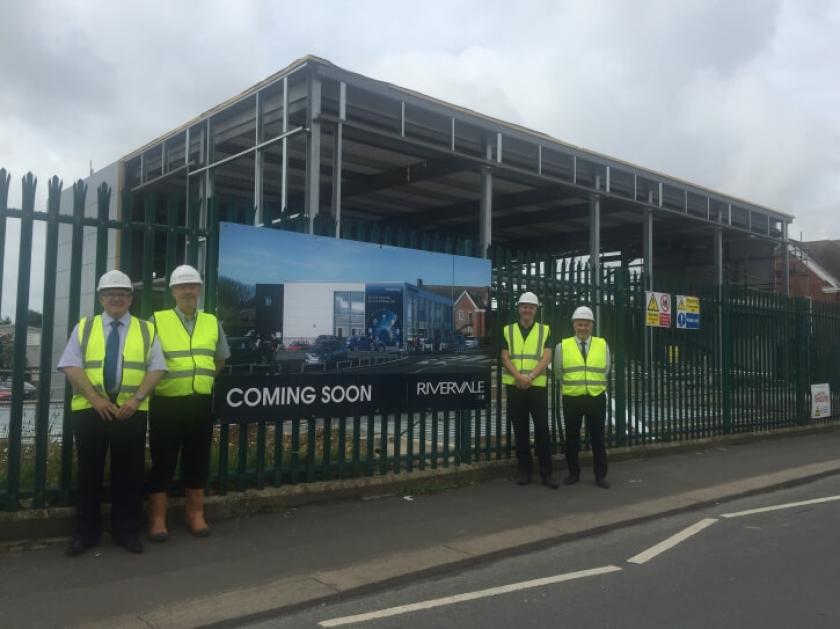 Group Managing Director Neil Chapman said, “We are delighted with the new building which will significantly enhance the existing Trading Estate. It is also great to see the Group expanding at this time and bringing more employment to the city. The new building will accommodate over 30 people working in sales, aftersales and administrative roles”

Vince Pemberton added, “Since joining Rivervale in 2009 the business has seen significant growth year on year. This reflects the current trend in the industry with more drivers turning to leasing to fund their vehicle needs. It is clear that people are beginning to approach vehicles in the same way they do their mobile phones."

See How the UK's Most Popular Cars Changed Over Time

History of the Ford Fiesta – top-selling vehicle in the UK

What Vehicles Do the British Army Use?