The Speed Awareness Course and Your Insurance

The Consequences of Speeding

The consequences of speeding will be different depending on how far over the speed limit you were travelling. As a minimum punishment, a driver caught speeding will face;

As of April 24th, the way speeding fines are awarded was changed to allow increases in the punishments given. The new system is based on 'bands' that relate to how far over the speed limit a driver is recorded travelling. The greater your speed compared to the speed limit, the greater your punishment. A guideline to the new speeding fines is shown in the table below.

Guideline to Speeding Consequences as of April 24th 2017

In most cases deemed to be a minor speeding offence the driver will be given a Fixed Penalty Notice which details their fine and points awarded. If the speeding offence is more serious the driver may need to go to court where much higher fines and harsher punishments can be given. A more serious occasion of speeding usually occurs when a driver is found to be travelling 20mph or move over the sign posted speed limit. However, police have the ultimate decision over whether a speeding offence is considered minor or major.

The speed awareness course aims to change the attitudes of drivers towards the use of excessive speed and so reduce the likelihood of future speeding. The course commonly lasts for 4 hours and has been developed from the police 1991 National Driver Offender Retraining Scheme literature. The course is run by independent agencies, who are regulated by the National Association of Driver Intervention Providers.

Not all drivers who have been caught speeding will be offered a place on the speed awareness course, the following criteria must be met: 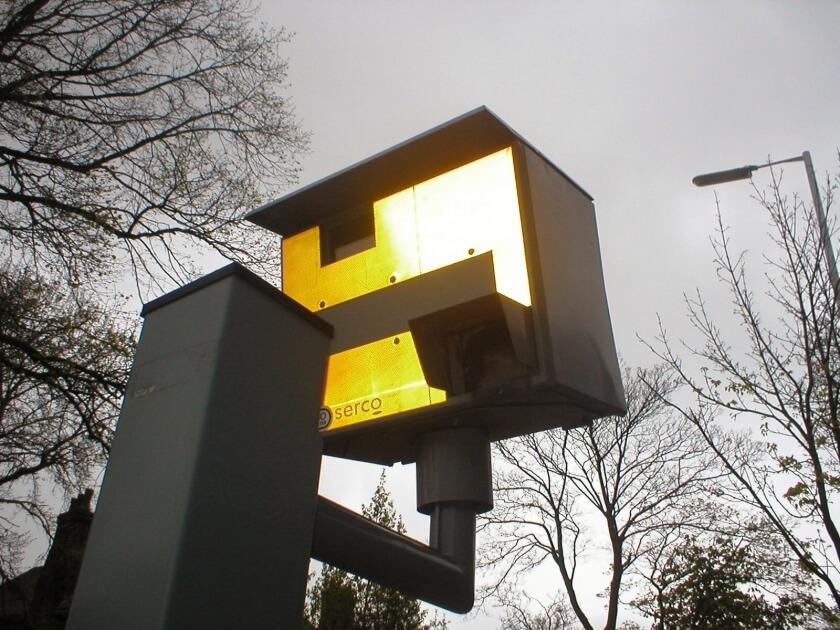 awareness course and will instead receive a fine and penalty points on their driving licence. It is the decision of the police as to whether a driver within the above criteria will be offered the Speed Awareness Course option.

The speed awareness course and your car insurance

Many drivers believe the speed awareness course is the only consequence from being caught speeding and so a rise in their insurance premium will be avoided. Although your licence will remain free of points, you will still have broken the Road Traffic Act, so your insurance company will want to know about it. Insurance companies will have a clause that means drivers are responsible to report ANY events/circumstances which may affect driving ability.

At the current time, there is no set rule for insurance companies to follow for drivers who have attended a speed awareness course. Most will increase the driver’s premium, but the increase is likely to be smaller than if the driver had received a fine and points.

Those who mistakenly believe their insurance company doesn’t need to know about their attendance at a speed awareness course are doing so at great risk. In the event of an accident, your insurance company may look into your driving past. If there is an undeclared speeding awareness course your insurance company could say - 'as you didn’t tell us, you are not covered'. This could leave you facing criminal charges, being taken to a small claims court by other parties involved in the accident to recover their costs and with no financial help towards fixing any damage sustained to your vehicle. Definitely NOT a situation any driver would want to find themselves in.

#1 If your car has it, set your speed limiter to the speed limit. This will automatically keep your car from travelling any faster than the set speed by limiting the amount of fuel being delivered to the engine, whilst allowing you to accelerate to the limit and decelerate as you need to.

#2 If you are travelling for many miles at the same speed then use cruise control on your car. This will maintain your speed for you, but accelerating or decelerating will override the system.

#3 We’ve all left the house too late, whether we’ve overslept or lost a phone. These are the times when it is tempting to use a little more speed than we would normally. Just remember being stopped by police for speeding is likely to add more time to your journey than if you were staying within the speed limit to begin with.

#4 For many drivers a rise in insurance costs due to a speeding offence is a big worry. Make sure you shop around for the best value car insurance, to keep your insurance premium as low as possible. There are many comparison websites that will search hundreds of providers for you.